The accidental death of cinematographer Halyna Hutchins on the set of "Rust" will likely lead to civil suits, lawyers said, but it is unclear whether criminal charges will be brought against the two crew members who inspected the prop gun fired by Alec Baldwin.

"It will go to civil court 100%," said Richard Kaplan, a criminal defense attorney. "There was someone who was killed on a movie set because of negligence. The family, of course, will do that and have the right to do that, and everyone expects that."

New Mexico authorities have not ruled out criminal charges. But even with solid evidence of negligence, prosecutors may choose not to file charges against members of the "Rust" crew, Kaplan said.

Investigators disclosed that 500 rounds were located on the set, which were a mix of blank ammunition, dummy rounds and, possibly, live rounds. This evidence will be submitted to the Federal Bureau of Investigation crime lab in Quantico, Virginia, for analysis, Mendoza said. 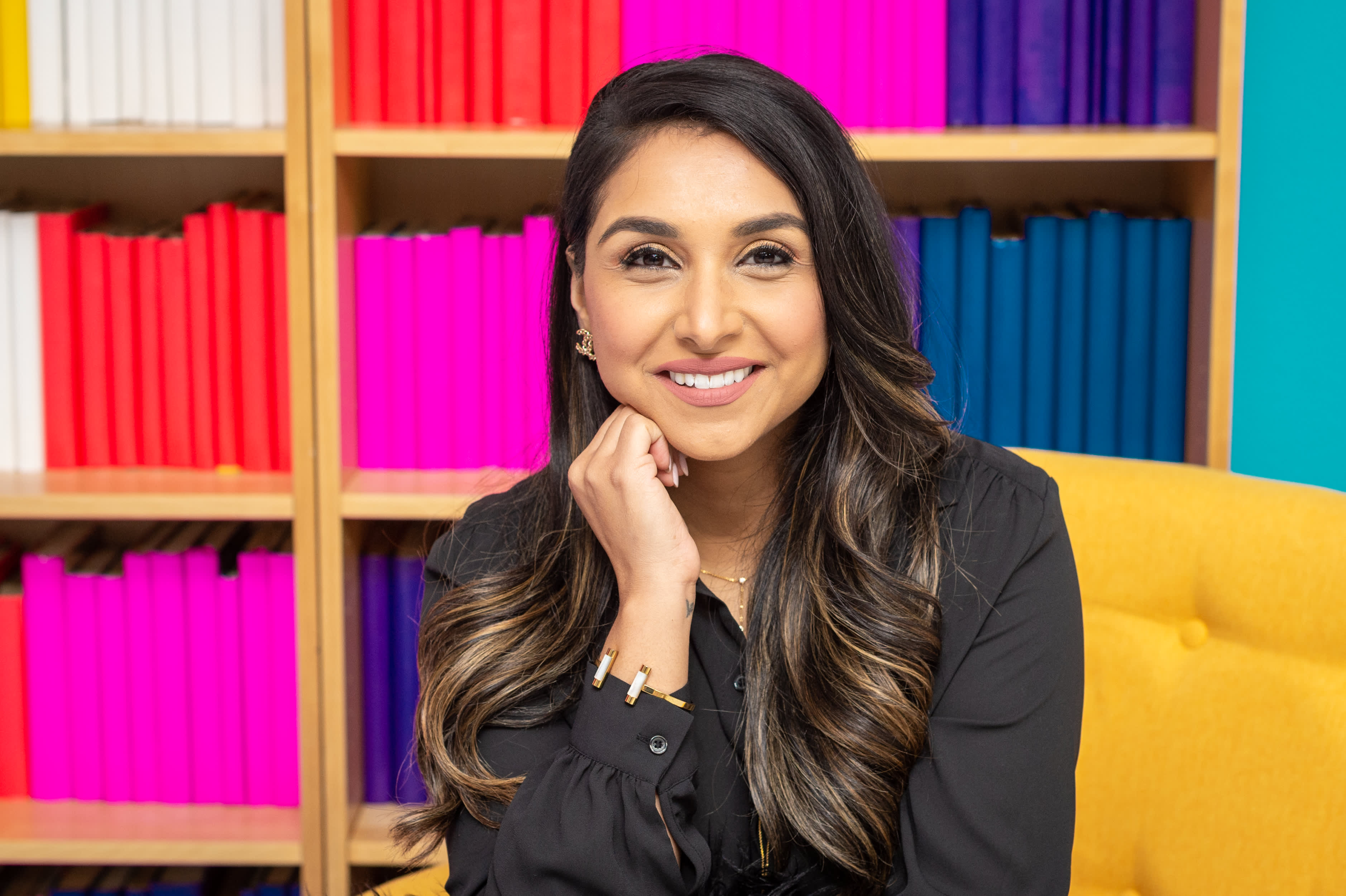 How This 34-Year-Old CEO Beat Self-Doubt to Build a $1 Billion Start-Up: ‘I Was the Last Person to Bet on Me' 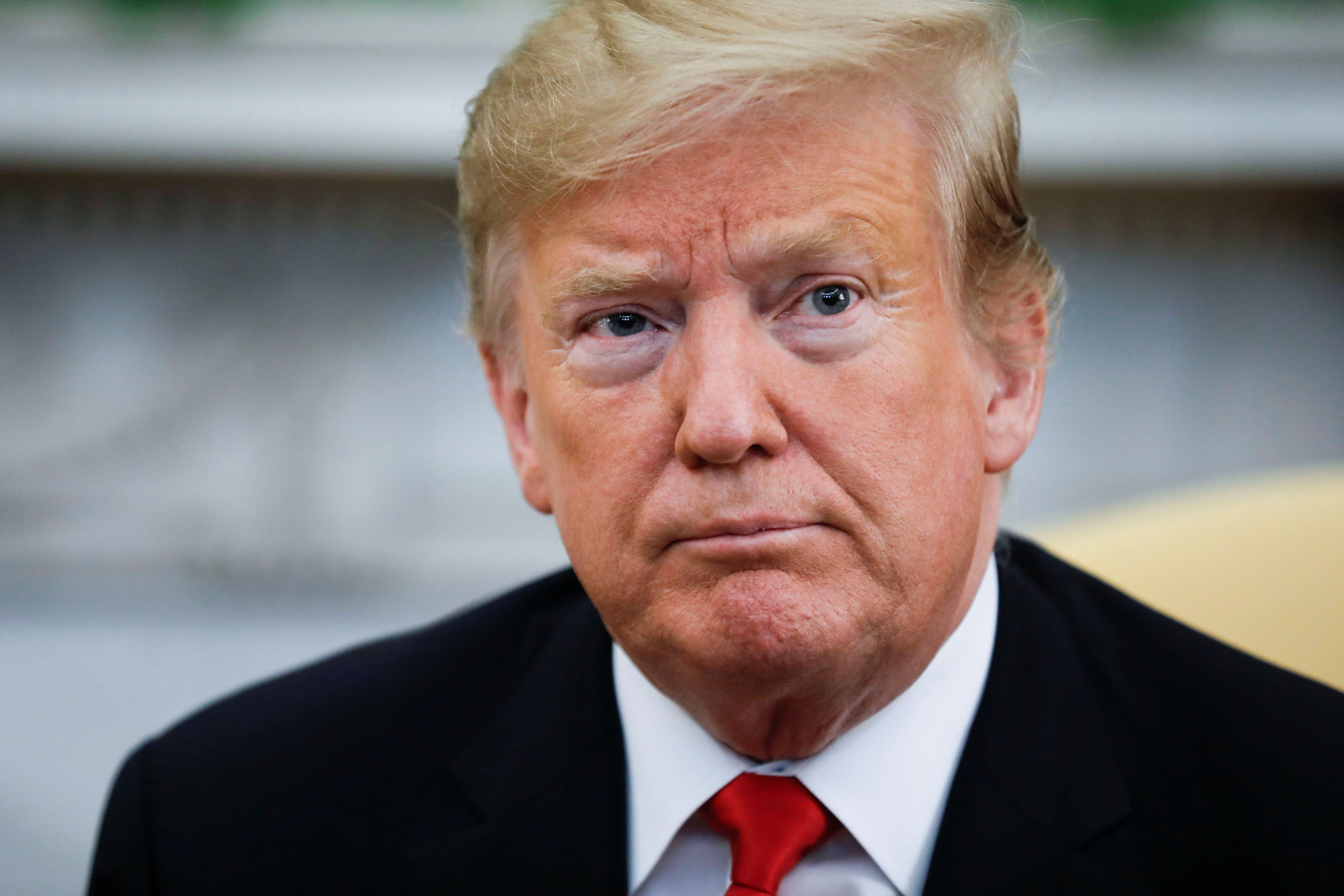 Authorities told reporters Wednesday that they believe they found the lead projectile that killed Hutchins. They said it was removed from the shoulder of injured director Joel Souza.

"I think there's all kinds of scenarios that can play out here," Mendoza told NBC's Miguel Almaguer in an interview Thursday. "We need to make a determination of who was responsible for bringing the rounds onto set and why they were there, and then ultimately who was responsible for the safety of that firearm, and up until the firing of the firearm."

Mendoza said there wasn't any clear organization of ammunition on set and called the tragedy "totally preventable."

Carmack-Altwies said in a separate interview with Almaguer that New Mexico does not have a negligent homicide charge and that an involuntary manslaughter charge would be used instead.

"We have started researching and started looking into potential charges," Carmack-Altwies said, "not because we are looking at charging someone but because that's what we have to do as prosecutors."

This research is important because criminal cases are held to a higher standard than civil cases and the district attorney will need to be confident that she can prove beyond a reasonable doubt that individuals on set were reckless, Kaplan said.

Authorities have previously had a difficult time prosecuting Hollywood cases like this, Kaplan added.

One of the most well-known on-set fatalities due to a stunt gone wrong happened in 1982 on the set of the "Twilight Zone" movie. Actor Vic Morrow and two children, ages six and seven, were filming a Vietnam War battle scene in which they were supposed to be running from a pursuing helicopter.

However, special effects explosions too close to the low-flying helicopter damaged one of the rotor blades, according to reports, causing the pilot to lose control and crash into the three actors.

It was determined that the accident occurred because of failed communications between the pilot and the film director.

In 1987, director John Landis was acquitted of involuntary manslaughter in the three deaths. Three other filmmakers and the pilot were also acquitted. The production team was found responsible for several labor violations, which led to stricter child actor laws as well as harsher penalties for violations of safety protocols.

Lawyers have speculated that Baldwin will not face charges for firing the prop gun. But as one of the producers of "Rust" he could be liable if the film's producers are deemed to have been negligent.

However, Kaplan said, a history of on-set mishaps and a clear breach in safety protocol could lead to involuntary manslaughter charges against assistant director David Halls and armorer Hannah Gutierrez Reed.

On Tuesday, the producers of "Rust" hired a high-profile law firm to interview cast and crew about the on-set shooting, a move that personal injury lawyer Miguel Custodio sees as the start of an aggressive defense.

"That's very important because the plaintiffs are going to go after these people to show that their careers clearly demonstrate they were not fit to be on this set," he said.

Custodio said the law firm will try to gather evidence that shows that the production company didn't know there were live rounds on set.

A breach in protocol

"If the normal procedures were not followed, then that puts the person who wasn't following it in some kind of legal jeopardy," Kaplan said.

Hollywood productions have adhered to strict safety measures for stunt work for decades. The Industry-Wide Labor-Management Safety Committee has written and distributed safety bulletins on best practices for television and movie productions.

Many of these guidelines were created after the on-set shooting deaths of actors Jon-Erik Hexum in 1984 and Brandon Lee in 1993. Hexum accidentally shot himself while playing with a prop revolver loaded with blank rounds, and Lee was fatally struck after a bullet became lodged in a gun barrel and was discharged by blank rounds.

"The procedure is long established safety protocols that have been in effect for decades in the film industry, and it's very simple," Clay Van Sickle, an armorer with nearly 20 years of experience, told MSNBC on Thursday.

"The armorer is the ultimate responsibility for the weapons on the set," he said, explaining that it is their job to ensure a weapon is "cold," meaning it has no live rounds in it, and to show it to the cast and other crew members.

"There's at least three, and often many more, checks of any weapon that comes on a set, whether it's going hot with blanks or whether it's cold," Van Sickle said.

He said scripted shows shouldn't have live ammo "at all." Van Sickle has worked on reality programs such as "MythBusters" and "Top Shot" as well as dozens of scripted programs. He said there are limited circumstances where live ammo is used on set and that it is usually reserved for special effects shots.

"But on a scripted show like this, live ammo should never, ever be on set, and it's very clear that it was," he said.

There were also reports that the gun that killed Hutchins was used by crew members for live-ammunition target practice. Authorities have not confirmed this detail.

"I frankly think that if you have a movie set where you've got live ammunition that is intermingled with dummy ammunition and intermingled with blanks, that's the kind of activity that rises to the level of gross negligence, and I do believe that someone, ultimately, is going to be charged with at least criminal negligence in this case," Jeff Harris, a trial attorney, said on CNBC's "The News with Shepard Smith" on Wednesday.

Assistant director Halls admitted to investigators he did not inspect all the rounds in the handgun before giving it to Baldwin prior to last Thursday's shooting, a warrant filed Wednesday said.

Halls was fired from the set of "Freedom's Path" in 2019 after a crew member incurred a minor and temporary injury when a gun unexpectedly discharged, a producer on the project told NBC News.

Gutierrez Reed, too, reportedly had a history of not adhering to safety measures. The Wrap reported that the young armorer was the subject of numerous complaints on her previous film just two months earlier after she discharged weapons without warning.

"Ultimately, it's the armorer and the assistant director that have to atone for this," said Kevin Williams, the prop department supervisor at the UCLA School of Theater, Film and Television. "There were obvious breaches in protocol."