Benjamin Gibson, a pharmacist in San Antonio, Texas, makes more than $100,000 a year and owns his own home.

And yet, Gibson, 40, struggles to afford basic necessities, including groceries and gas.

"When you are used to spending a couple of dollars on fruits and vegetables and then you're paying a lot more, it stresses you out," he said. "I actually went to the dollar store for asparagus."

With about $5,000 in an emergency fund and no 401(k) plan, Gibson says he weighs every purchase, from dinner out to a recent oil change.

"I cringe whenever I pay by credit card," he said.

More from Invest in You:
Feel like you’re broke all the time?
How to invest your money if you are saving for your next trip
5 money-saving tips from a TikTok lawyer 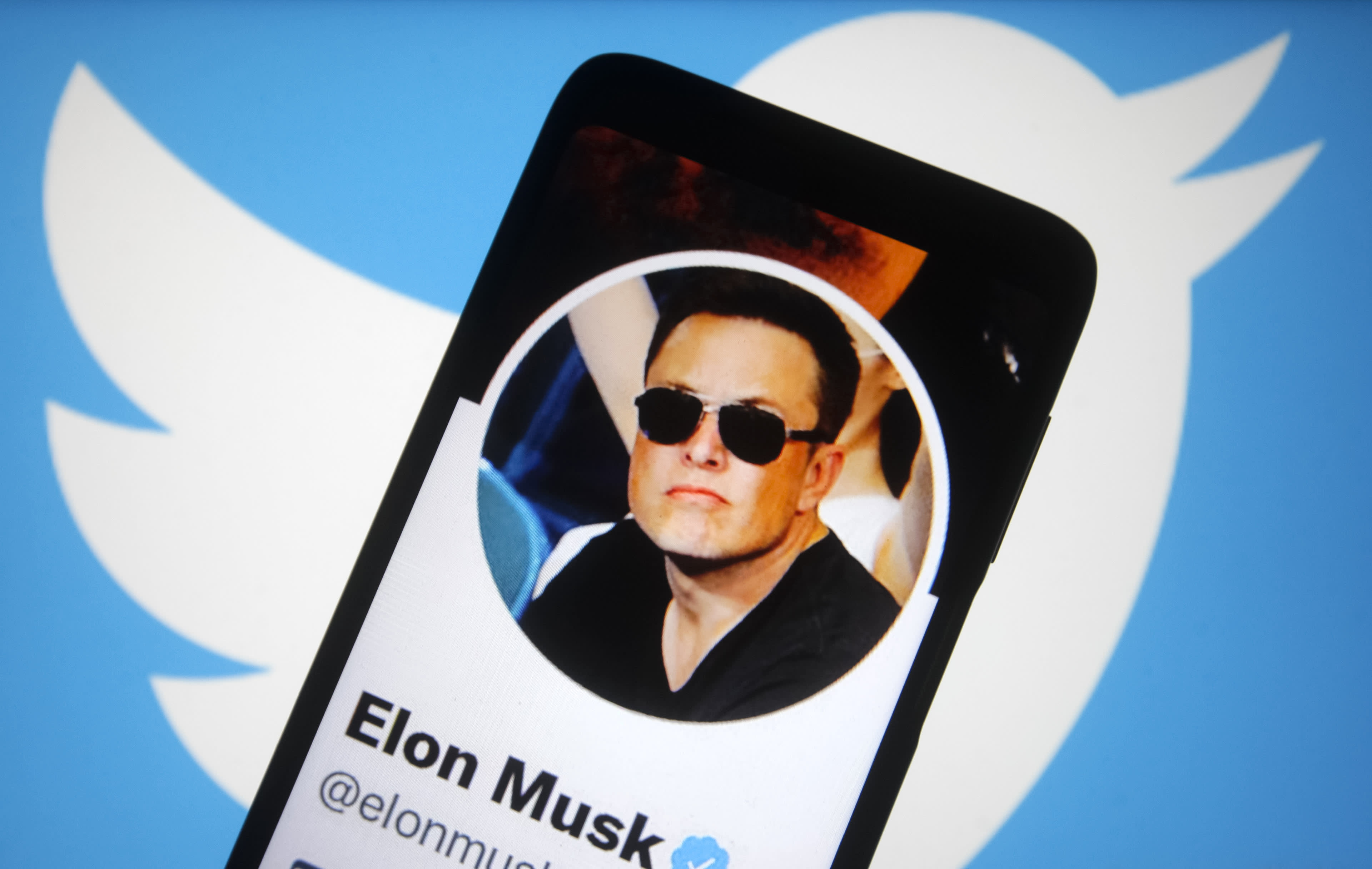 Want to Change the World? Bill Gates Says You Should ‘Read a Lot' and ‘Find a Skill You Enjoy'

About 71% of Americans said they feel their paycheck is not able to keep up with inflation, a report by Experian found.

In addition, 29% of respondents said they expect they will barely be able to make ends meet this month and roughly the same number predicted that their spending will likely exceed their budget in the months ahead.

"People are struggling to figure out how to meet those challenges," said Rod Griffin, a senior director at Experian. "It's a huge concern."

Roughly 62% of the U.S. population is living paycheck to paycheck, a separate survey by LendingClub found.

Even wealthier Americans are having a harder time getting by. Half of workers earning more than $100,000 said they have little to nothing left over at the end of the month, according to LendingClub's poll of 3,250 adults.

"The challenge is that this requires them to deplete their savings and their safety net and that can cause other problems," said Simon Blanchard, an associate professor at Georgetown University's McDonough School of Business.

"They become financially vulnerable," he said.

A hot job market, low unemployment and a historically high rate of savings gave many Americans a boost heading into 2022, making them more willing to pay higher prices for goods and services.

But while wages have grown, they have not kept pace with inflation, which is now rising at the fastest annual pace in about four decades.

Real earnings were up 5.6% from a year ago while real average hourly earnings had a seasonally adjusted 0.8% decline last month, according to Bureau of Labor Statistics data.

"There's a presumption that as the cost of goods increases, income tends to follow, which is not always true," Blanchard said.

Taylor Byers, 29, was recently named a director at Boca Communications in San Francisco, but even after the promotion and her pay increase, she said she is still struggling to make ends meet.

Byers, who lives with her fiancé in Orange County, California, and works remotely, said all her income goes toward expenses.

"I am not able to save at all," she said, noting that she's trying to put some money away for her upcoming wedding.

"A huge chunk of my paycheck goes to rent — probably 40%. I have a car payment, credit card bills and now gas. Even Netflix costs more; it feels like every single bill has gone up," she said.

"How do you keep up with that?"

To rebuild some financial security, Rob Burnette, a financial advisor and CEO of Outlook Financial Center based in Troy, Ohio, advises clients to start with a month-to-month financial plan, laying out income and expenses. Then, he advises them to identify problematic spending areas that aren't a necessity.

"Completely eliminate those areas until you can afford them again," he said. "You may even find you don't miss them once they're gone."

In addition, people should move to pay down high-interest credit card debt by switching to a zero-interest balance transfer credit card or consolidating that expensive debt into a lower interest home equity loan or personal loan. "Don't purchase items with credit if you cannot for pay them in cash," he cautioned.

Also, ditch the "keeping up with the Joneses" mentality, Burnette said, even if that means selling an expensive car or downsizing to a smaller home.

Once you're on track with making these changes, you might find that you'll be able to start allocating a percentage of your monthly income to savings, including an emergency fund and a retirement plan.

CHECK OUT: 78% of workers ignore 'the greatest money-making asset' for retirement, says CPA. Here's what it could be costing them with Acorns+CNBC