Op-Ed: Any Path to Confront Climate Change Must Include Fossil Fuels and Messy Global and Local Politics

Forgive senior Saudi officials for their head-scratching in response to the simultaneous and contradictory demands from the Biden administration that Riyadh's royals pump more oil into the world economy while reducing carbon emissions.

In my travels over the last two weeks -- first to Riyadh to hear Minister of Energy Prince Abdulaziz bin Salman commit Saudi Arabia to net-zero by 2060, and then to Glasgow for the 2021 United Nations Climate Change conference – you could feel the reverberations from the first energy price shock of the green era.

The domestic and international politics of rising energy prices, with the cost of a basket of fossil fuels having doubled since last May and with blackouts in China and India, are colliding with the longer-term certainty that global leaders must more effectively address the dangers of a warming world.

I returned home this weekend to Washington with three convictions:

The painful lesson of the past few weeks is that you can't take fossil fuel supply off the market when energy demand is rising, and the renewable replacements aren't yet sufficient. 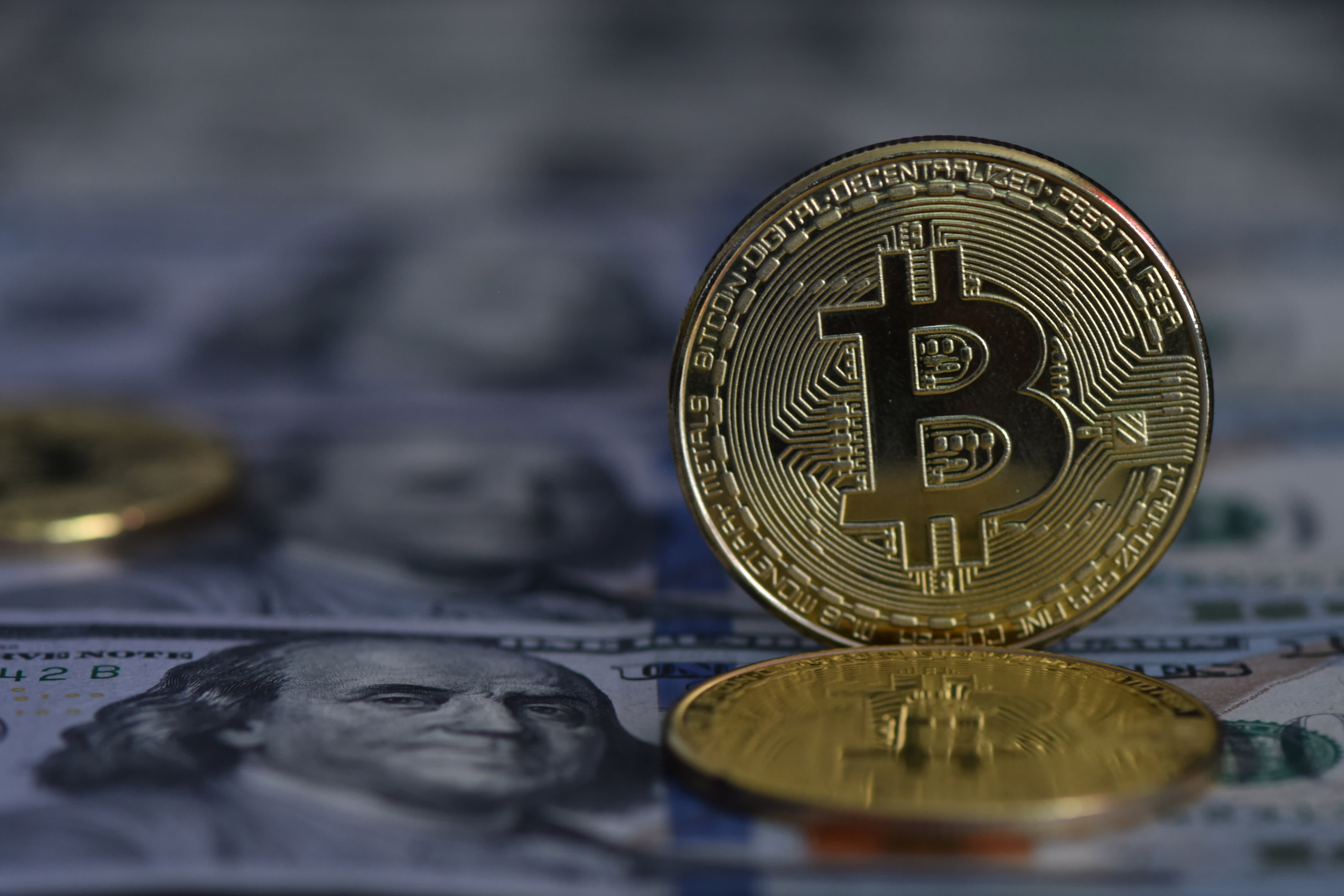 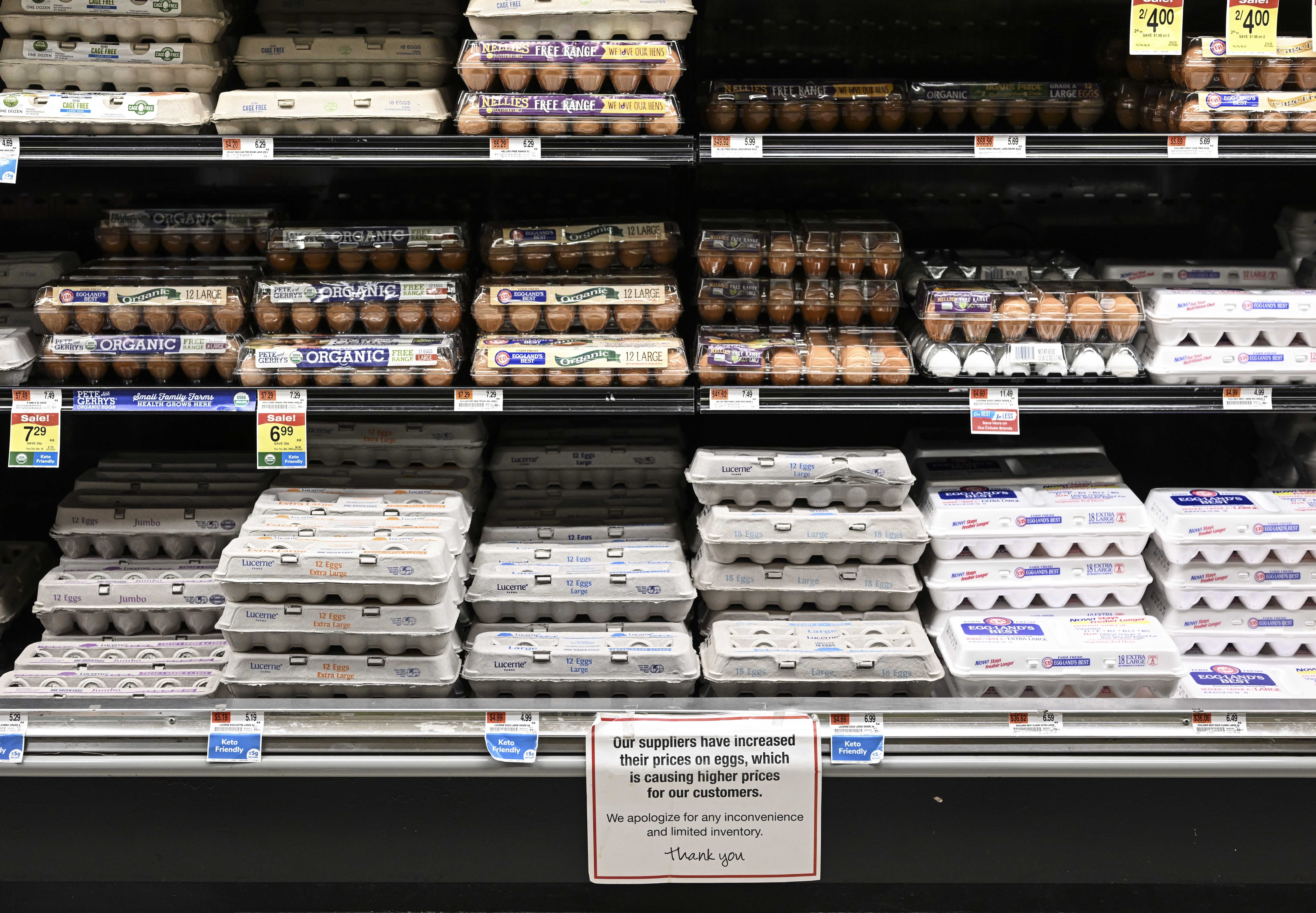 "The world has sleepwalked into the supply crunch," said Sultan Ahmed al Jaber, special envoy for climate change of the United Arab Emirates, in Riyadh. His country was ahead of all other Persian Gulf oil-producing states in setting a net-zero target for 2050. Despite that, he said, "A transition means a transition. It takes time."

Minister al Jaber says the lesson he draws from the current energy scare is that even as the world rushes toward renewables and decarbonization, the reality is that fossil fuels remain 80 percent of the energy mix and some 60 percent comes from oil and gas alone, which he calls "the spinal cord of our ability to meet the global energy requirements of the future."

What the Economist has called the energy "panic" has "exposed deeper problems as the world shifts to a cleaner energy system, including inadequate investment in renewables and some transition fossil rules, rising geopolitical risks and flimsy safety buffers in power markets. Without rapid reforms, there will be more energy crises and, perhaps, a popular revolt against climate policies."

On climate adaptation versus mitigation, the UN Environment Program this month published a report that concluded that the growth in climate impact is far outpacing efforts to adapt, a reality that hits developing countries hardest.

The Atlantic Council has taken on the myriad ways of mitigating climate change and slowing the rise of global temperatures through the cutting-edge work of its Global Energy Center.

At the same time, the Council's Arsht-Rockefeller Foundation Resilience Center has been a world leader on questions of climate adaptation. One of its most significant recent initiatives has been to inspire cities and communities around the world to name Chief Heat Officers and name heat waves to address the danger.

Miami-Dade County in Florida, for example, moved to hire Jane Gilbert as its first CHO, which has now been followed by Athens, Greece; Freetown, Sierra Leone; and Phoenix.

Phoenix Mayor Kate Gallego told Axios that her heat office will be "data-driven" and "look at the best possible solutions out there for managing heat." She noted that applying a special coating to pavement can have a 10–12-degree cooling impact.

If you think that doesn't matter, consider this. A study by the University of Washington reported that extreme heat contributed to the deaths of some 12,000 individuals in the U.S. each year in the decade to 2020. By 2100, that toll could reach some 100,000 annually.

"It just is a gigantic issue and they walked away," Biden told journalists before flying home from Glasgow. "How do you do that and claim to be able to have any leadership?"

At the same time, President Biden's own advisers know that how he handles energy prices, and the resulting inflation, might shape his and his Democratic party's future more than his climate policies or his Afghan travails.

Whether in the Saudi desert or the Scottish highlands, the reality is that the fossil fuel advocates and the climate Utopians must find a middle ground. The enormity of the climate danger demands an energy transition, but it won't be achieved without oil and gas, without huge investments in climate adaptation, and without the messy, inescapable realities of global and local politics.

Frederick Kempe is the President and Chief Executive Officer of the Atlantic Council.

CORRECTION: This commentary has been updated to correct that Freetown is located in Sierra Leone. Also, it was Phoenix Mayor Kate Gallego who told Axios that her heat office will be "data-driven" and "look at the best possible solutions out there for managing heat."