On July 10, the Senate passed S 2812, a bill that would allow restaurants to sell mixed drinks in sealed containers alongside takeout and delivery food orders, a measure some bar and restaurant owners have been advocating for as a way to attract customers during the COVID-19 crisis that has hurt the restaurant sector.

Monday, the office of State Sen. Diana Dizoglio announced that Baker had approved the legislation.

"While many mom and pop establishments have been able to slowly reopen in recent weeks, they still face significant challenges in their efforts to retain employees and pay their bills," DiZoglio said in a statement. "According to our local, family owned and operated restaurants, these measures could help them generate thousands of dollars a month and would greatly assist them in paying utility bills and rent. I am grateful to my colleagues in the legislature for their support and continued advocacy on the issue and to Governor Baker for signing it into law."

DiZoglio, who sponsored the Senate bill, said previously that it would help restaurants generate revenue to stay afloat as they work "day and night to climb back to some state of normalcy" amid capacity limits and other public health restrictions.

Baker had limited restaurants to takeout and delivery service only under a March executive order, and they were allowed to resume outdoor dining during the second phase of the state's reopening plan. Indoor dining was cleared to resume later in June, in the second component of Phase 2.

The sector still faces challenges though, due to capacity limits, expenses associated with complying with the new public health landscape and bringing back customers who are still concerned about virus transmission.

A Congressman from northern New England is part of a group of lawmakers proposing a rescue package for the nation's restaurants - many which are teetering on the brink of financial collapse due to the coronavirus.

Earlier on in the pandemic, when the restrictions on restaurant service were newer, the House and Senate passed a law -- signed by Baker on April 3 -- allowing establishments holding liquor licenses to sell beer and wine with takeout or delivery food orders.

DiZoglio said she's talked with restaurant owners in her district who still haven't been able to seat customers despite the reopening plan, because they have small dining rooms that don't facilitate social distancing and lack outdoor space.

Rather than taking up the restaurant relief bill the House passed on June 2, the Senate passed a redrafted version of to-go cocktail legislation that DiZoglio had originally filed in May. The bill was passed on a voice vote shortly after it emerged from the Senate Ways and Means Committee Friday.

Senate President Karen Spilka told the State House News Service last month that senators were having conversations with the restaurant industry and looking at the House bill.

"We're getting feedback, we're pulling together information and possibly other areas that we may want to add to it, but that is clearly on our radar and we are working on it," she said then.

A proposed Massachusetts bill would allow cocktails to be sold in sealed containers with take-out food orders.

The Senate bill allows to-go mixed drink sales until the end of the state of emergency Baker declared on March 10, while the House's authorization extends to whichever is later -- the duration of the emergency or Feb. 28, 2021. The House bill also would allow to-go beer and wine sales to continue through next February, if the emergency is lifted before then.

Both bills require the drinks to be sold in sealed containers, in the same order as food, and with a limit of 64 ounces per transaction. The Senate bill further limits customers to no more than two mixed drinks per entree ordered, under the same 64 ounce cap. 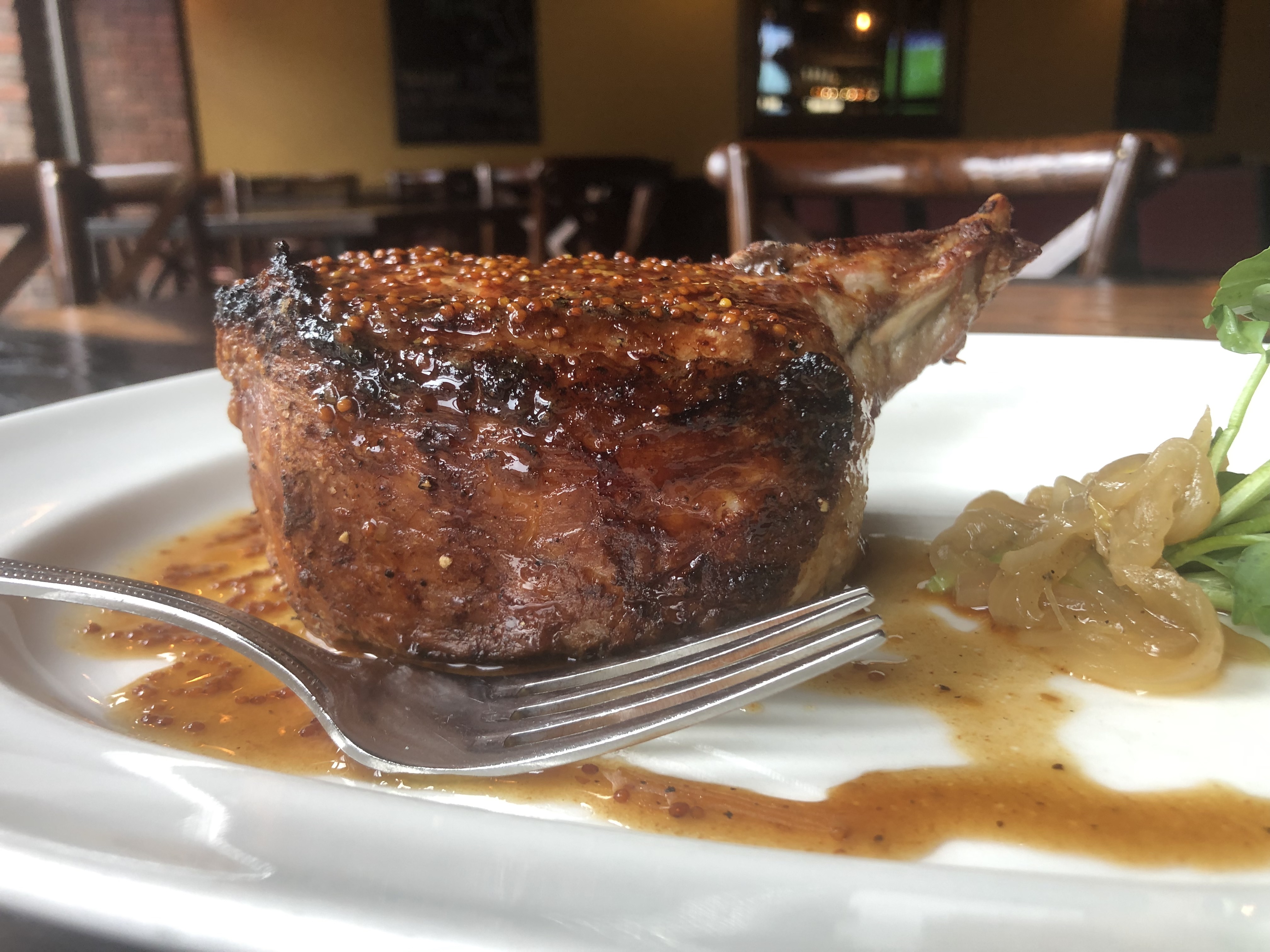 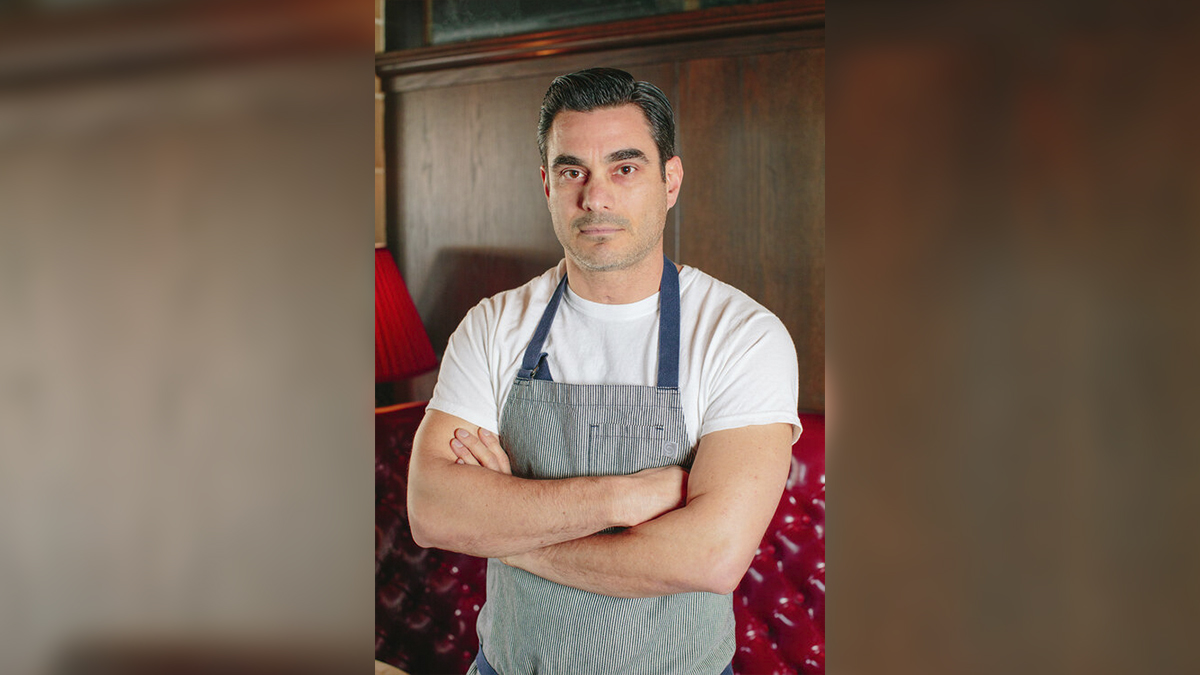 Eastern Standard Is Closed, Maybe for Good. Its Chef Told Us the Dish He Misses Most.