The new poll found that 23% of respondents feel the governor is being too lenient with businesses, 15% say he is being too strict while nearly 57% see the right balance

Gov. Charlie Baker's approval rating for his handling of the coronavirus pandemic appears to be slipping among Massachusetts residents, according to a new poll conducted by Suffolk University and The Boston Globe.

Nearly 72% of those polled said they approve of Baker's handling of the pandemic while 21% disapprove, the poll found. That's a nearly 10-point drop from a poll conducted in June that found Baker had an 81% approval rating and 14% disapproval rating.

Nevertheless, Baker's 72% approval rating makes him one of the most popular governors in the U.S.

The new poll found that 23% of respondents feel the governor is being too lenient with businesses, leaving them open for too long. Fifteen percent said he is being too strict while nearly 57% said he has found the right balance, the poll found.

The governor's approval dropped 14 points among women, 16 among rural residents and 25 among Hispanics, according to the poll.

Since the last poll was conducted in June, Massachusetts has experienced a new coronavirus surge, pushing Baker to move the state back a step in its reopening plan on Sunday.

The poll, conducted between Dec. 7 and Dec. 10, surveyed 500 people by phone and had a margin of error of +/- 4.4%. The full results of the poll can be found on the Suffolk University website. 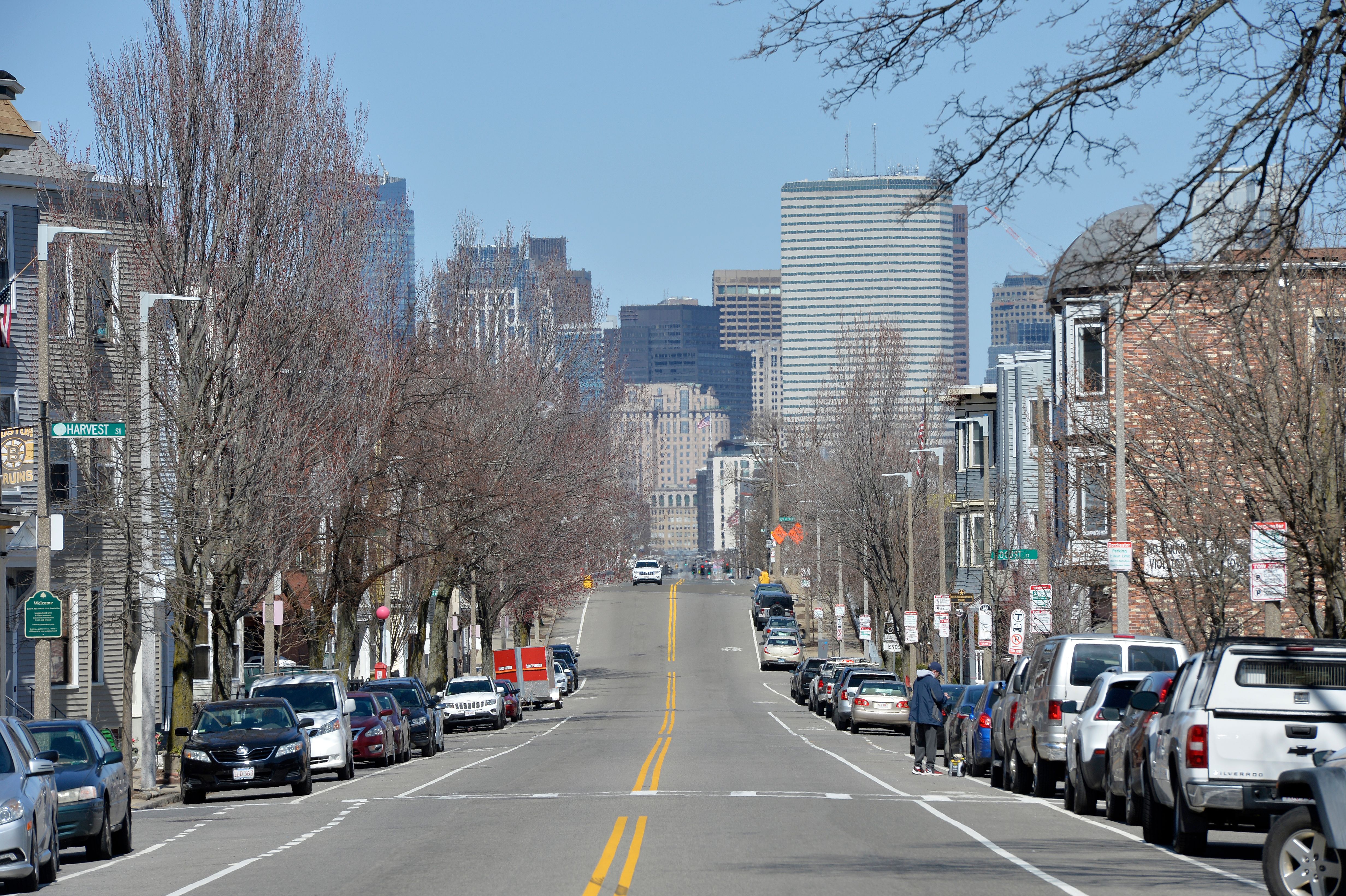 Is Massachusetts Headed for Another Shutdown? 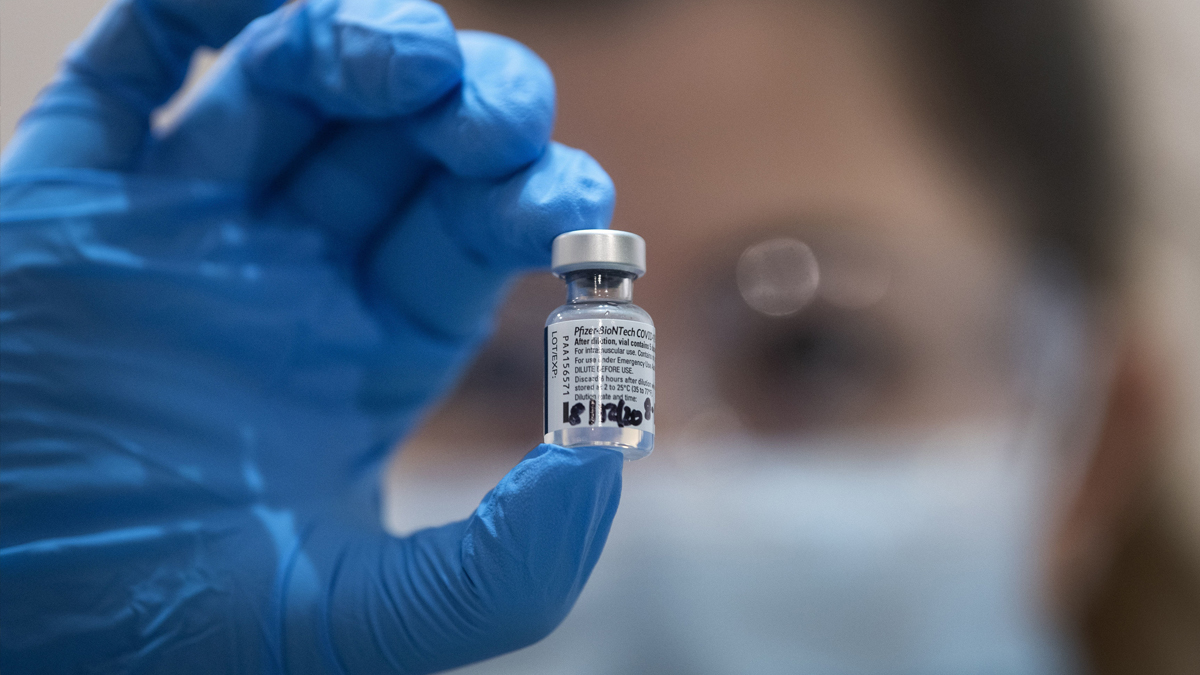 EXPLAINER: How Much COVID-19 Vaccine Will Be Shipped in US