A Boston College field hockey player tested positive for COVID-19, prompting nine other athletes on the team to go into quarantine and five of the team's games to be postponed, the school's athletics department announced Thursday.

The other players were put into quarantine after contact tracing, the department said. Other members of the team who haven't been placed in quarantine tested negative for the virus Tuesday morning.

Boston College's games against Syracuse, Duke, Virginia and North Carolina have are postponed. The Newton-based university didn't say when the games would be rescheduled for.

The field hockey team isn't the first at Boston College to have to quarantine this fall. The swimming and diving programs were suspended in September after an outbreak.

Boston College said Thursday that the school's coronavirus test positivity rate was 0.18% last week, far below the state's average. The university had a spike in cases between Sept. 7 and 13 but that's subsided as well, it said. 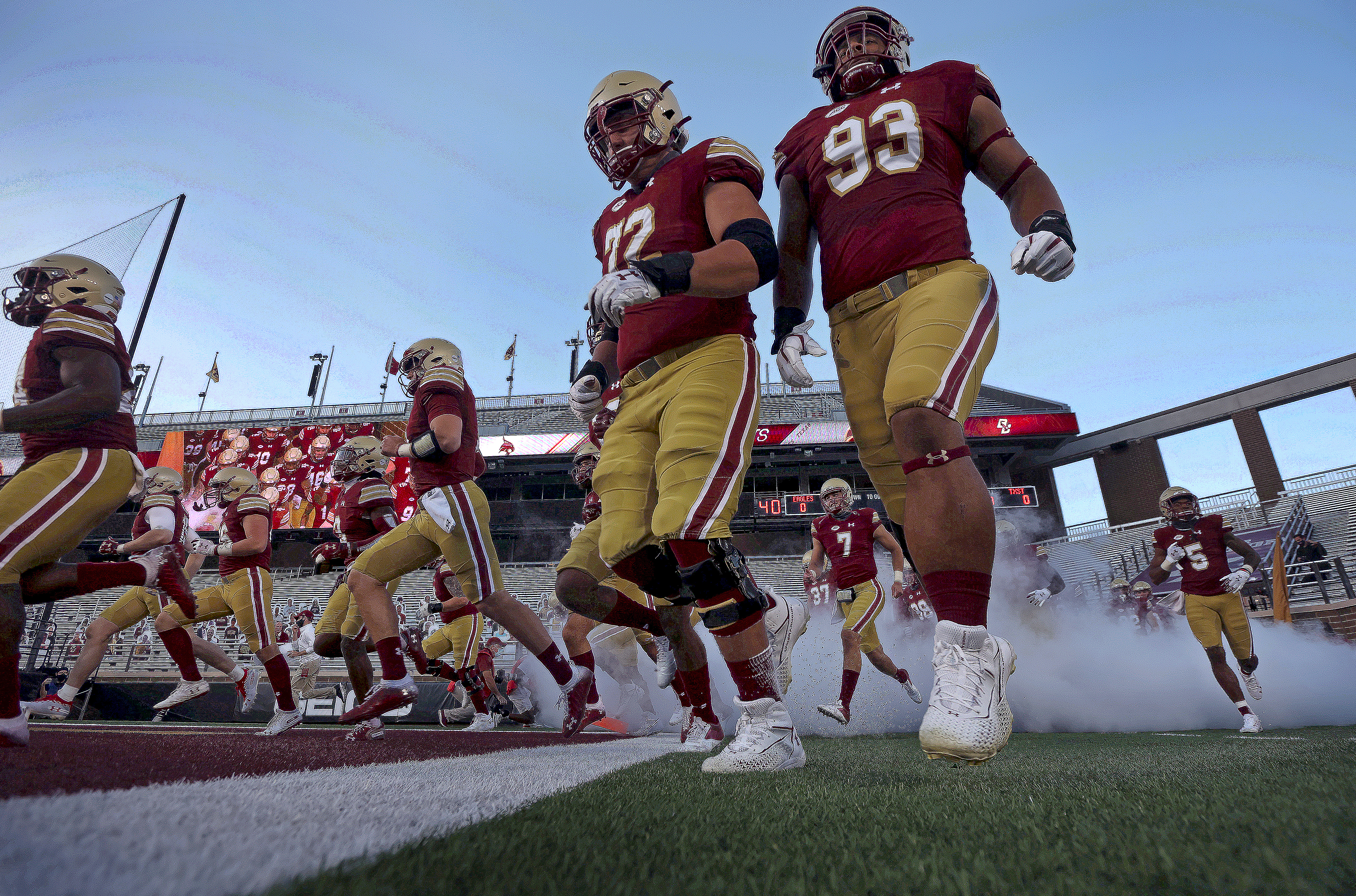 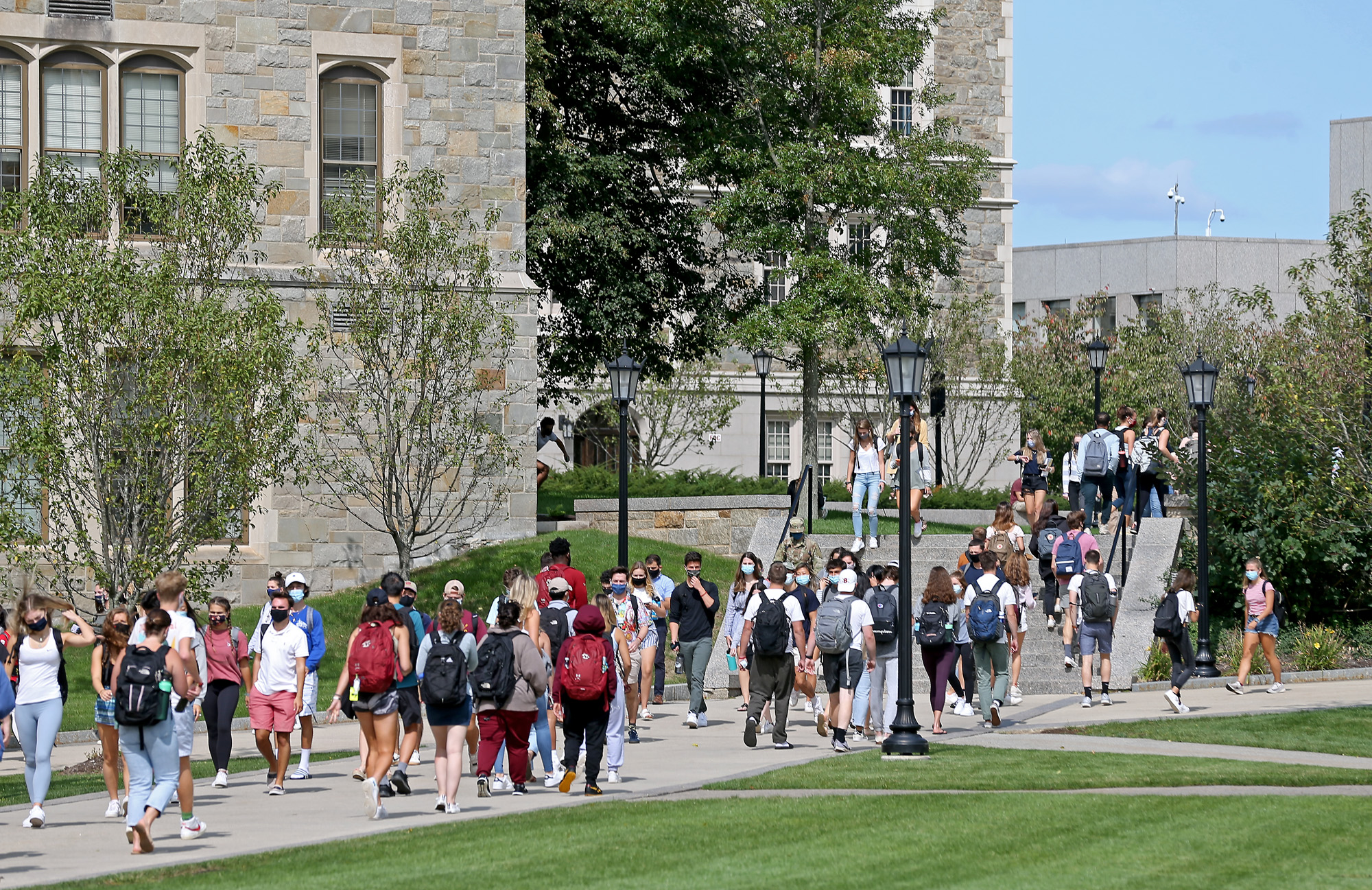