Star New England Patriots receiver Julian Edelman has been placed on the team's coronavirus list, according to a report from ESPN's Field Yates.

It would be a new setback for Edelman, who is already recovering from a knee procedure and has been on injured reserve.

Being placed on the COVID-19 list doesn't indicate whether a player has tested positive for the virus or been deemed a close contact of someone who has.

Either way, NFL players must miss 10 days of work once they are placed on the list, unless they are asymptomatic and, after five days, can produce two negative COVID tests within 24 hours.

Other Patriots have been placed on the COVID-19 list this season, including quarterback Cam Newton and cornerback Stephon Gilmore.

The team's Week 4 game against the Denver Broncos -- currently undergoing their own outbreak that's put all their quarterbacks on the COVID list -- was pushed back. The Patriots have reportedly been fined by the league for COVID-19 protocol violations at that time.

Earlier Monday, Patriots coach Bill Belichick had given a positive update on Edelman's recovery from his knee procedure.

It's been a month since Edelman was pulled from practice to get the injury treated. 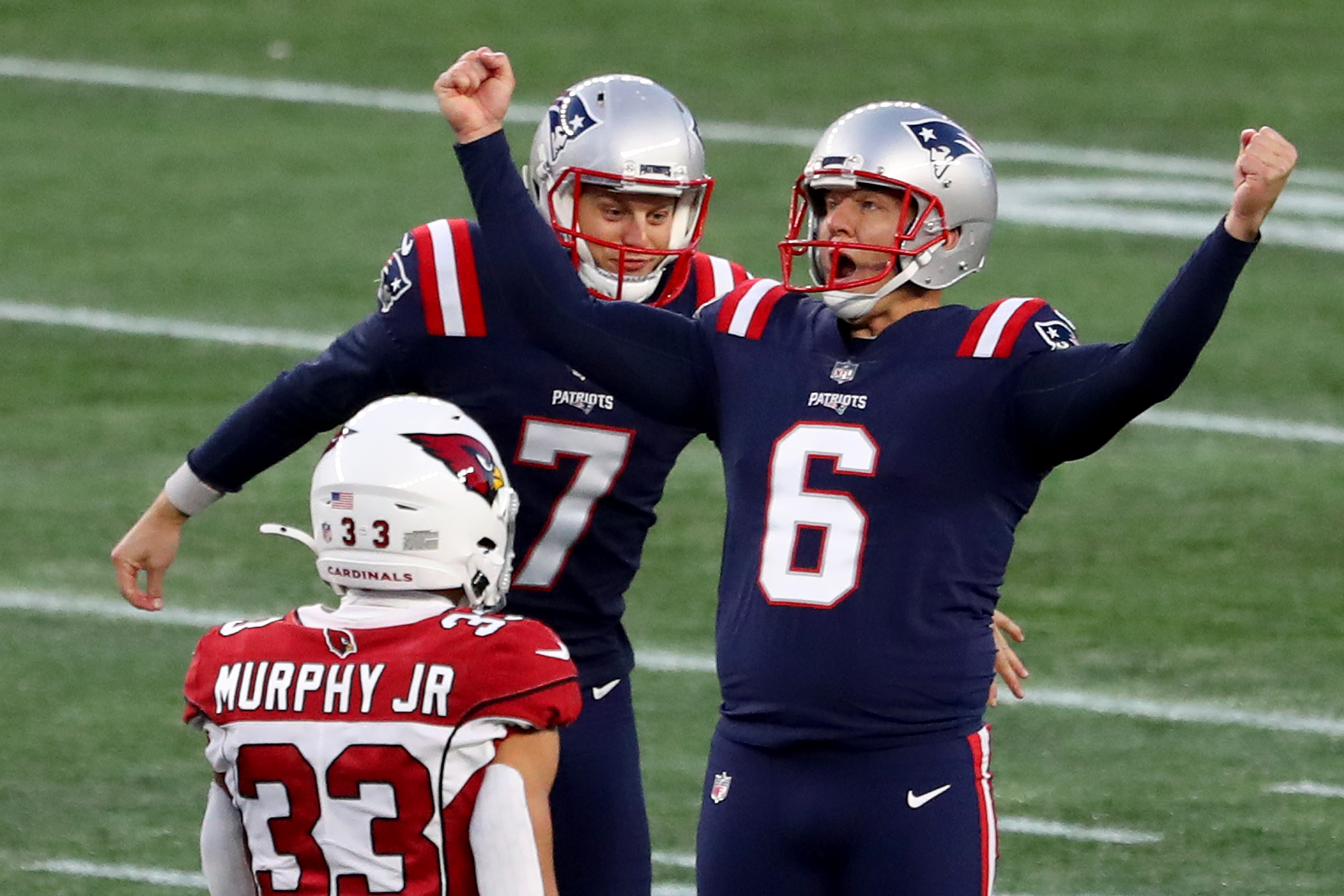 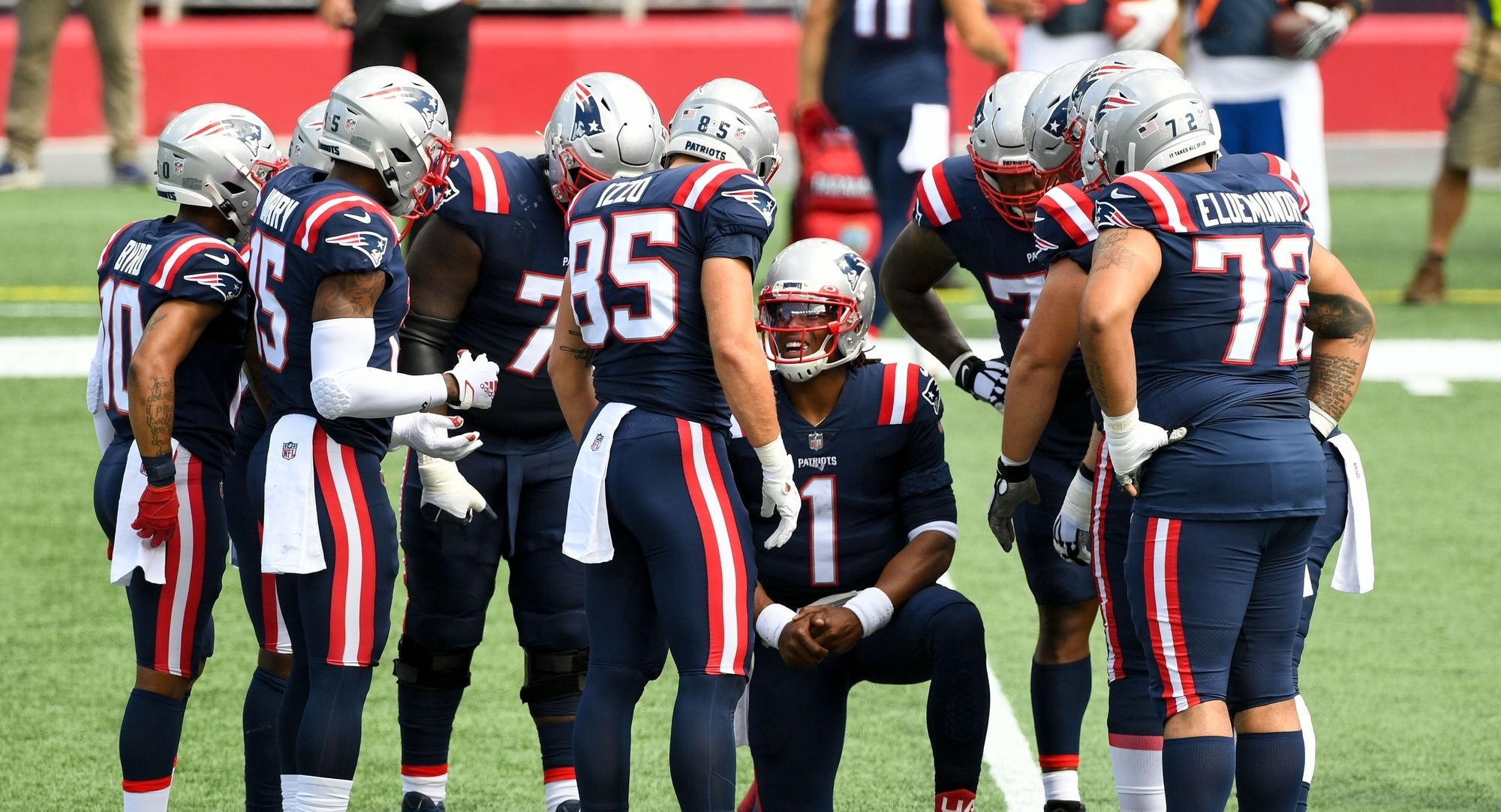 Patriots Fined $350K for COVID-19 Violations Ahead of Cardinals Game