There have now been 9,788 confirmed deaths and 155,660 cases, according to the Massachusetts Department of Public Health.

There have now been 9,788 confirmed deaths and 155,660 cases, according to the Massachusetts Department of Public Health. The percentage of coronavirus tests coming back positive, on average, has decreased slightly to 1.8%, according to the report.

The total number of coronavirus deaths in the daily COVID-19 report, however, is listed as 10,013, indicating there are 225 more that are considered probable at this time.

The number of patients hospitalized for COVID-19 has decreased to 613. Of that number, 113 were listed as being in intensive care units and 55 are intubated, according to DPH.

The new numbers come after the state celebrated Halloween on Saturday, with the holiday still attracting lots of people to Salem, the most witch-friendly city in Massachusetts. Though, crowds were noticeably smaller than during a typical year because of the ongoing coronavirus pandemic.

It was two weeks ago that Mayor Kim Driscoll said 2020 "is not the year to come to Salem." Still, people dressed as goblins and ghouls made their way to the Witch City, despite the calls to stay home. Those who made it to Salem had to contend with closures and restrictions designed to prevent the kind of large crowds that typically descend on the North Shore city on Halloween.

There are 77 communities in the state considered at the highest risk for transmitting COVID-19, according to last week's report from DPH which included data on isolated outbreaks.

One such outbreak is at a church in Central Massachusetts that led to the shut down of in-person services earlier this week after a couple dozen people tested positive for COVID-19. Crossroads Community Church in Fitchburg has now been connected to nearly 150 confirmed cases, according to the local board of health.

Officials have traced the source of the rising outbreak to services held at the church on or around Sunday, Oct. 18.

Twenty-eight cases had been linked to the church as of midday Monday, and that number grew significantly over the course of the last week, rising to nearly 150 by 3 p.m. Saturday.

Contact tracers have also pointed to ice and deck hockey as a source of more than 40 confirmed cases, the Fitchburg Board of Health reported. 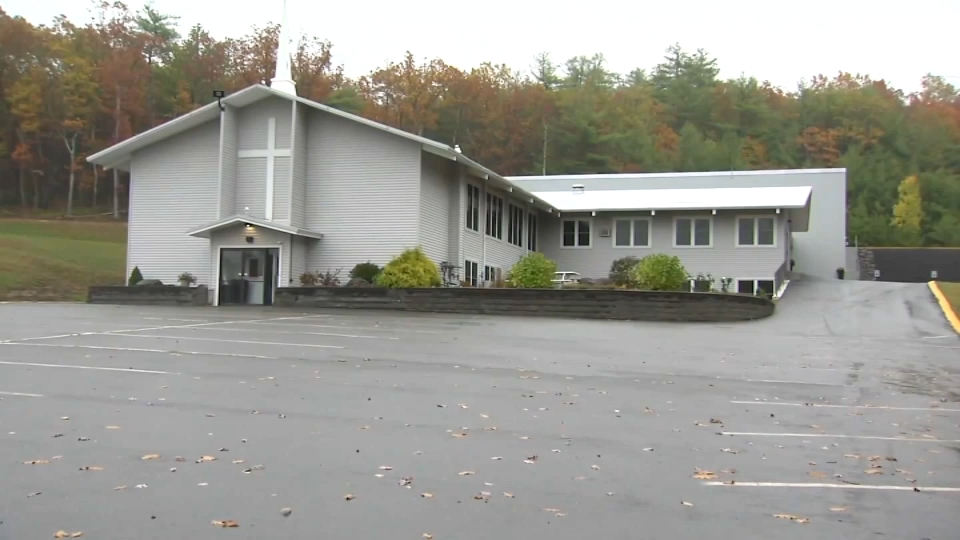 A Fitchburg Church Is at the Center of a COVID-19 Outbreak: Here's What To Know 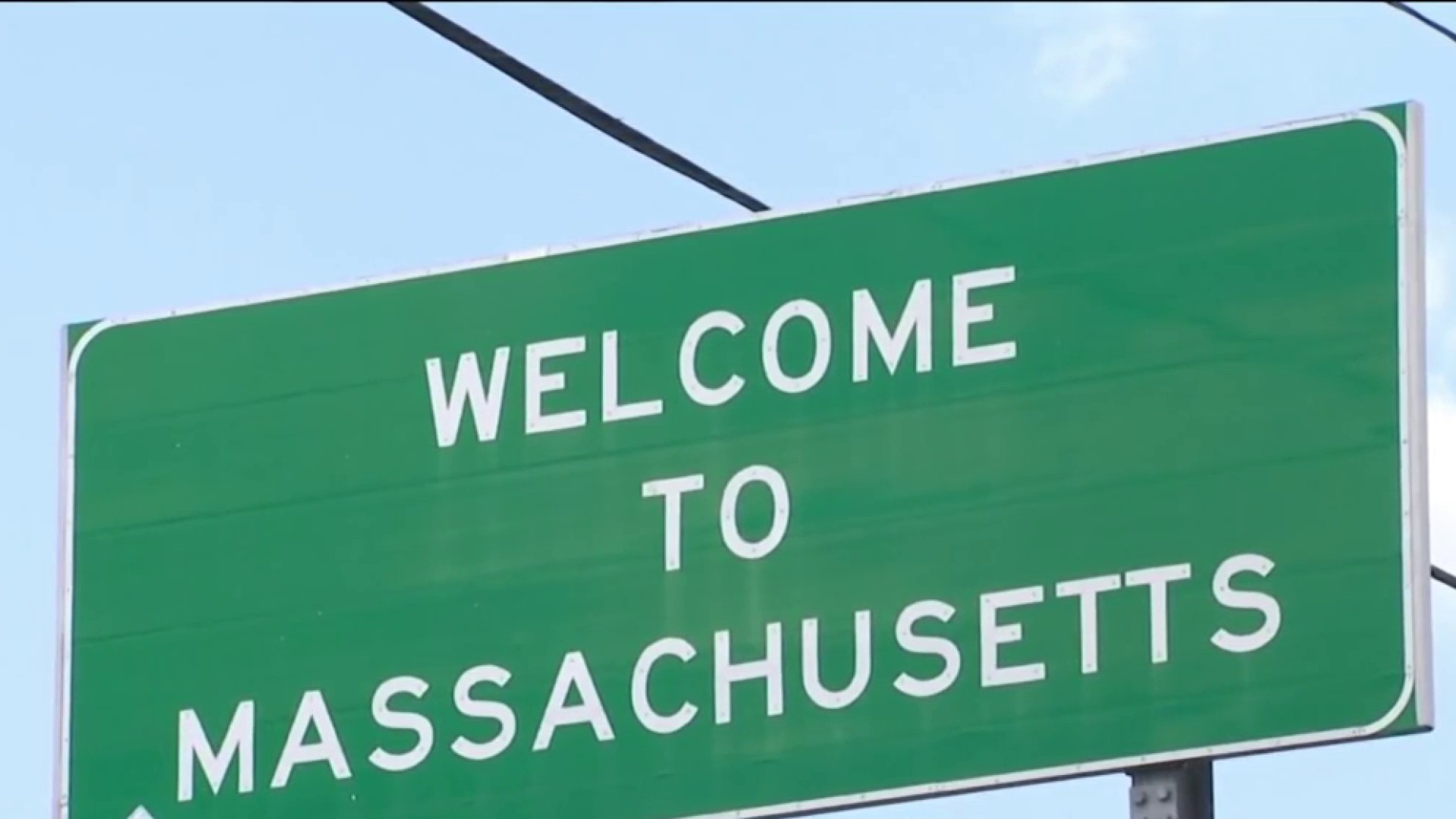 Health officials have expressed concern over the many asymptomatic cases found, which makes it easier for the virus to spread through the community without being detected.

The city will be offering a mobile test site on Tuesday, Nov. 3, from 10 a.m. to 5 p.m. in Coggshall Park Stonehouse, Eastern Avenue, with a special call for community members connected to Crossroads Church and hockey players and staff to get tested.