Number of Mass. Towns in COVID Red Zone Down to 28

It's a remarkable drop from the peak, 229 communities in the red zone in mid-January, that mirrors a dip in the state's metrics as the latest surge subsides

There are now just 28 Massachusetts communities at the highest risk of coronavirus transmission, 38 fewer than last week, health officials said Thursday. It's the sixth straight week that number has fallen.

Thursday's town-by-town coronavirus risk data -- which classifies communities' risk level on a scale from red, the highest, to grey -- puts 66 cities and towns in the red zone, from 66 last week. It's a remarkable drop from the peak, 229 communities in the red zone in mid-January, that mirrors a dip in the state's metrics as the latest surge subsides. (See this week's full list of red zone communities below.)

Massachusetts' coronavirus metrics have been trending down since roughly the new year, signaling that the state's second surge is abating. The drop in communities in the red zone appears to be another sign the surge is receding, though experts say the more contagious coronavirus variants now appearing in the state could drive a new surge.

Massachusetts has been proceeding through its vaccine rollout plan, and on Thursday announced when the state will move to Phase 3, Step 2 as well as the planned date to move into Phase 4, Step 1.

Of those communities, Ashburnham is newly in red on the list this week. 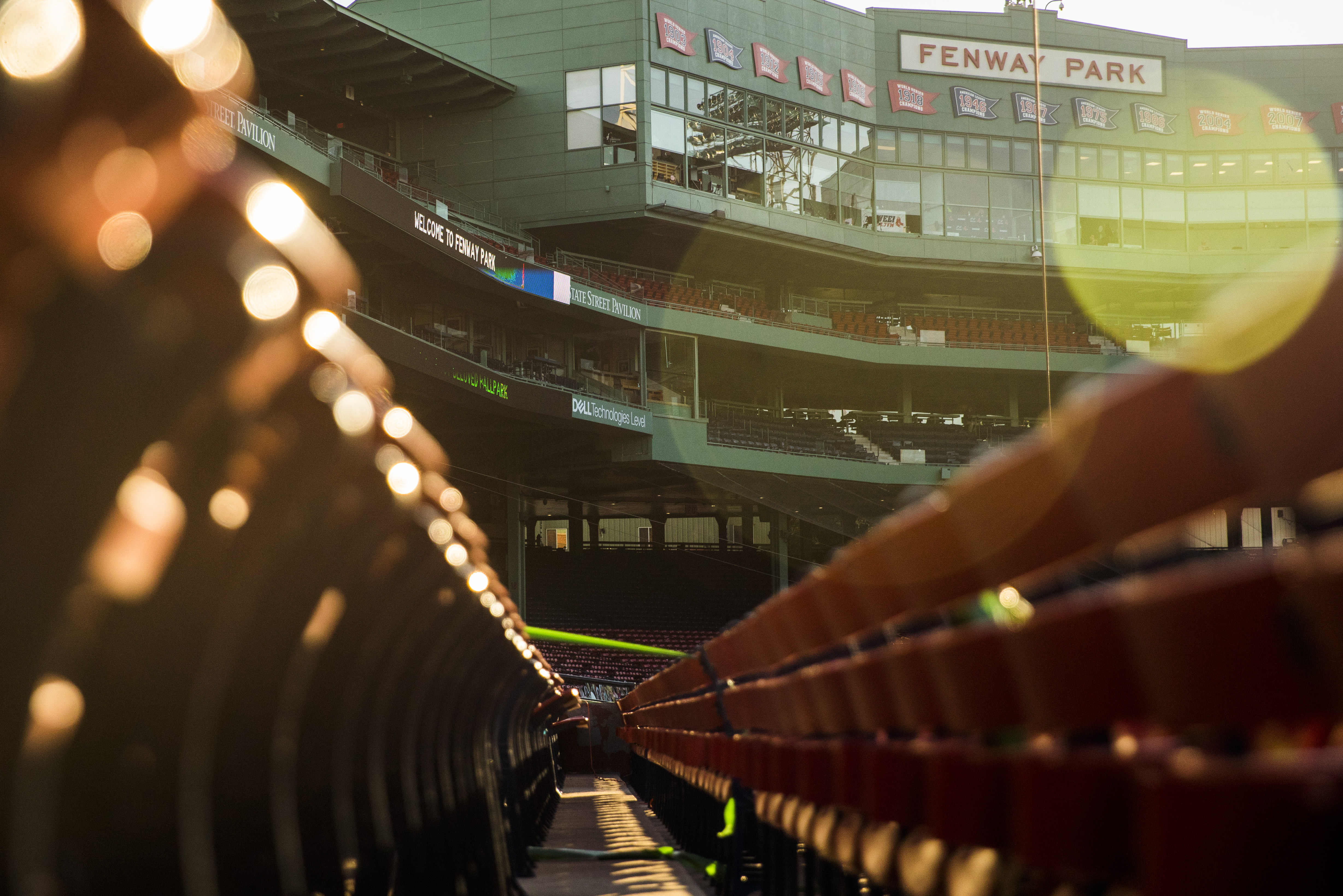 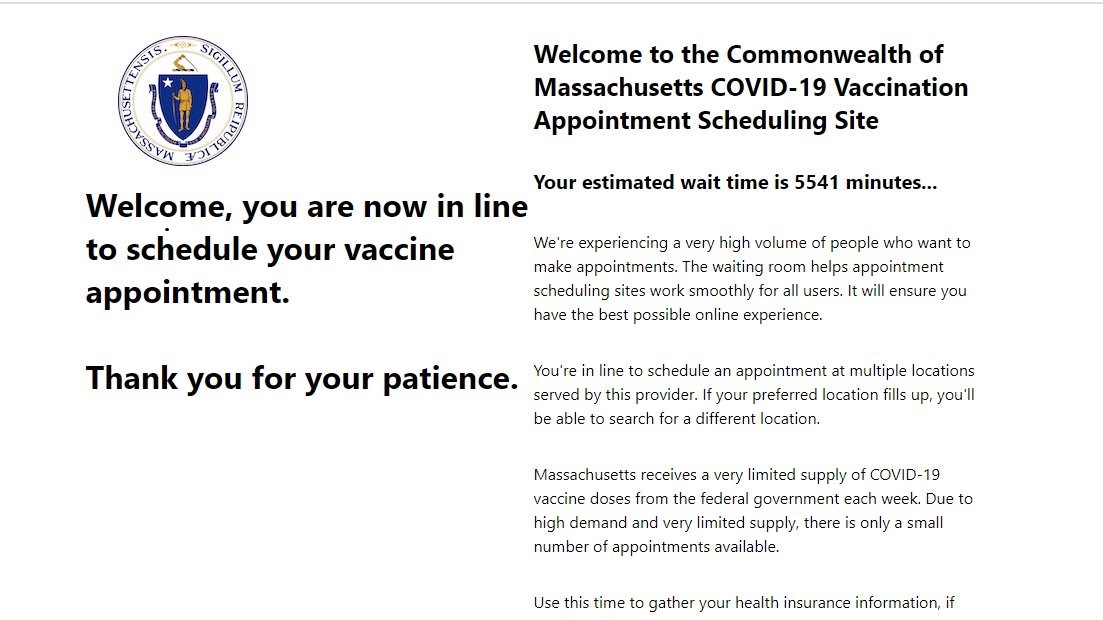