Commuters from Rhode Island and people who are just passing through are exempted from the move, which follows similar orders from Connecticut, New York and New Jersey

Most travelers entering Massachusetts from Rhode Island will soon be ordered to quarantine for two weeks upon arrival unless they recently tested negative for COVID-19, the Baker administration announced Tuesday.

The state Department of Public Health tweeted Tuesday evening that, starting on Friday, Aug. 7, Rhode Island will be removed from a list of eight low-risk states exempt from the travel order, citing "increases in both RI's positive test rate and cases per 100,000."

Under the new restrictions that took effect Saturday, both Massachusetts residents returning from trips to 42 non-exempt states and travelers from those states must self-isolate for 14 days or provide negative COVID-19 test results no older than 72 hours. Violations carry a fine of up to $500 per day, though Gov. Charlie Baker said enforcement is based on an "honor system."

Rhode Island had been one of eight states on the exempt list alongside Maine, New Hampshire, Vermont, Connecticut, New York, New Jersey and Hawaii. It now becomes the only state in the northeast covered by the Massachusetts travel order.

Anyone coming into Massachusetts through Logan Airport or by car, bus and train will now have to prove that they're COVID-19 negative or hunker down.

The restrictions do not apply to travelers who are only passing through an affected state, officials said when they unveiled the policy, and employees who are crossing state lines to get to an office or work site also do not need to quarantine.

Removing the state's southerly neighbor from the list of states where the mandate does not apply will likely carry significant impacts.

Earlier on Tuesday, governors in New York, New Jersey and Connecticut similarly announced they had added Rhode Island to their states' travel orders. Baker said at a Tuesday afternoon press conference that he was reviewing their decisions and would make an announcement "shortly."

More on Rhode Island and the Coronavirus 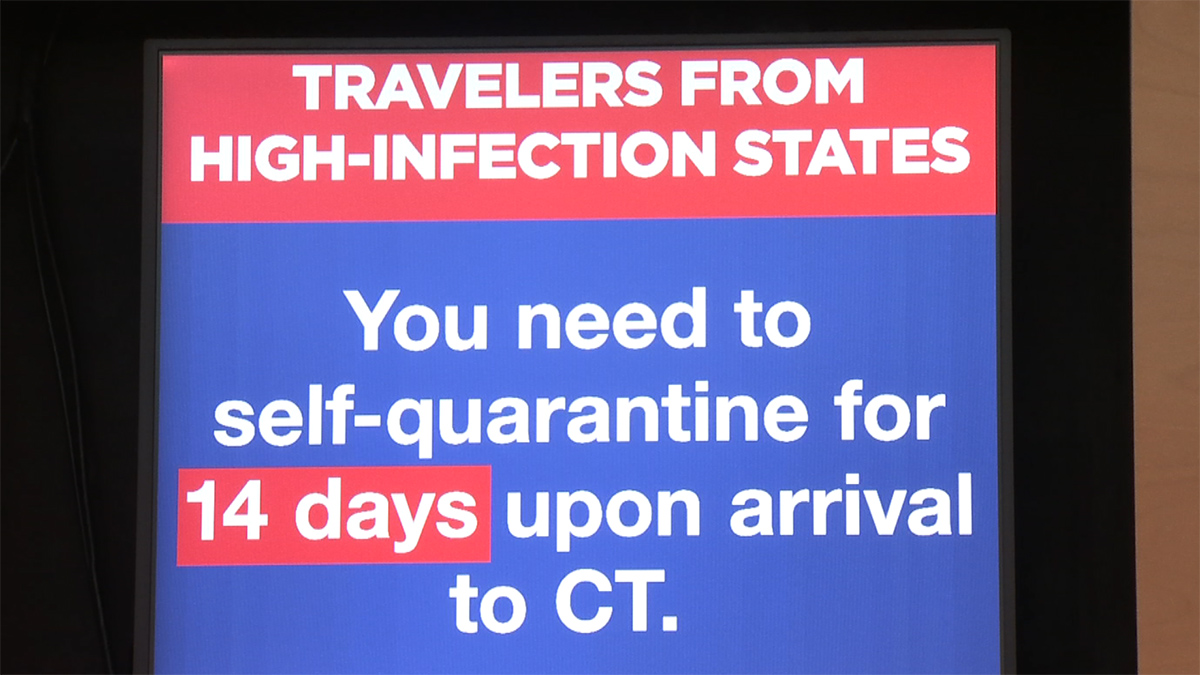 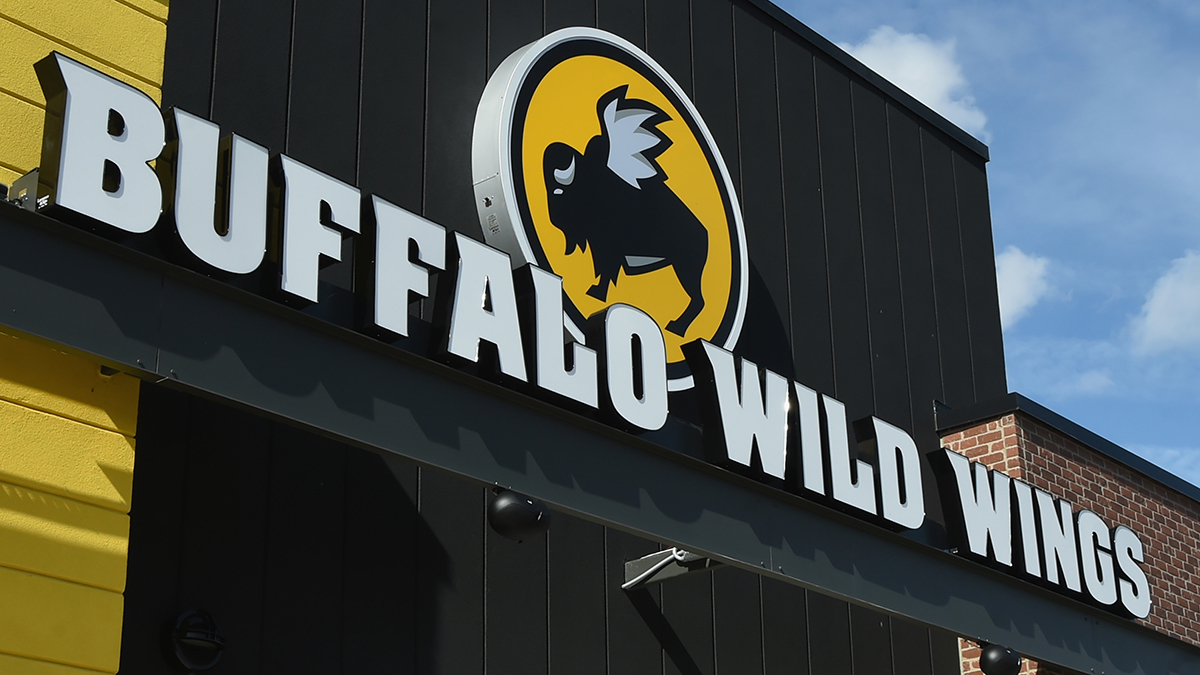