Rise of COVID Cases in Mass. Schools Continues With 3,766 Reported in Last Week

COVID-19 cases in Massachusetts schools have continued to climb, with a total of 3,766 reported in the last week.

The state Department of Elementary and Secondary Education released the numbers Thursday in its weekly COVID-19 report, which covers March 31 to April 6.

The total number of new cases was an increase of 521, or roughly 16%, from last Thursday's report.

In the last week, Massachusetts schools reported 2,782 student cases and 984 staff cases — representing 0.3% of students and 0.7% of employees.

COVID cases in schools were on the rise through the holiday season and the omicron surge, but had trended downward after Jan. 13, when 48,414 were reported.

From around the start of March, though, cases have ticked back up.

Massachusetts' statewide school mask mandate was lifted at the end of February, leaving each district to decide on its own whether facial coverings would be required. 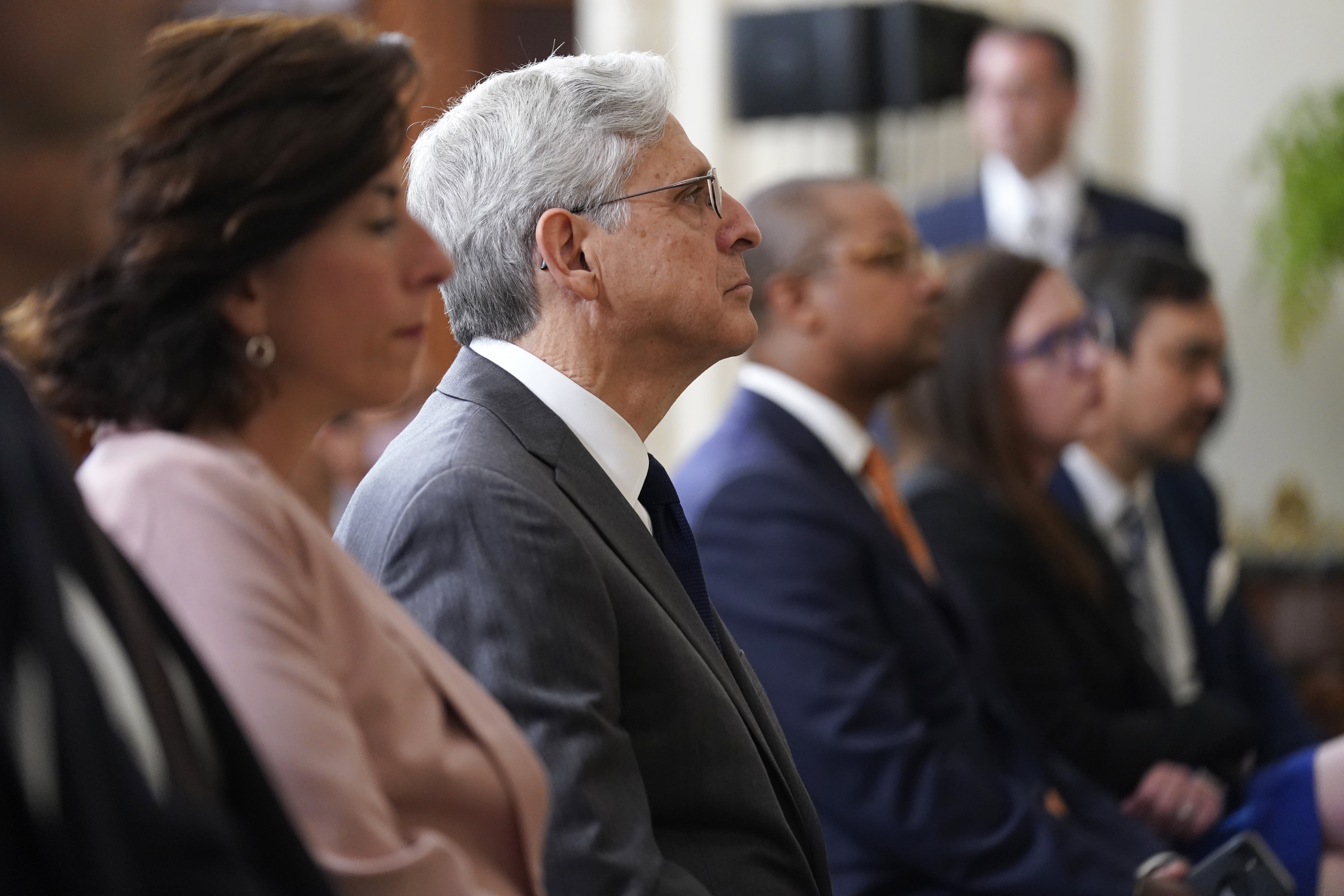 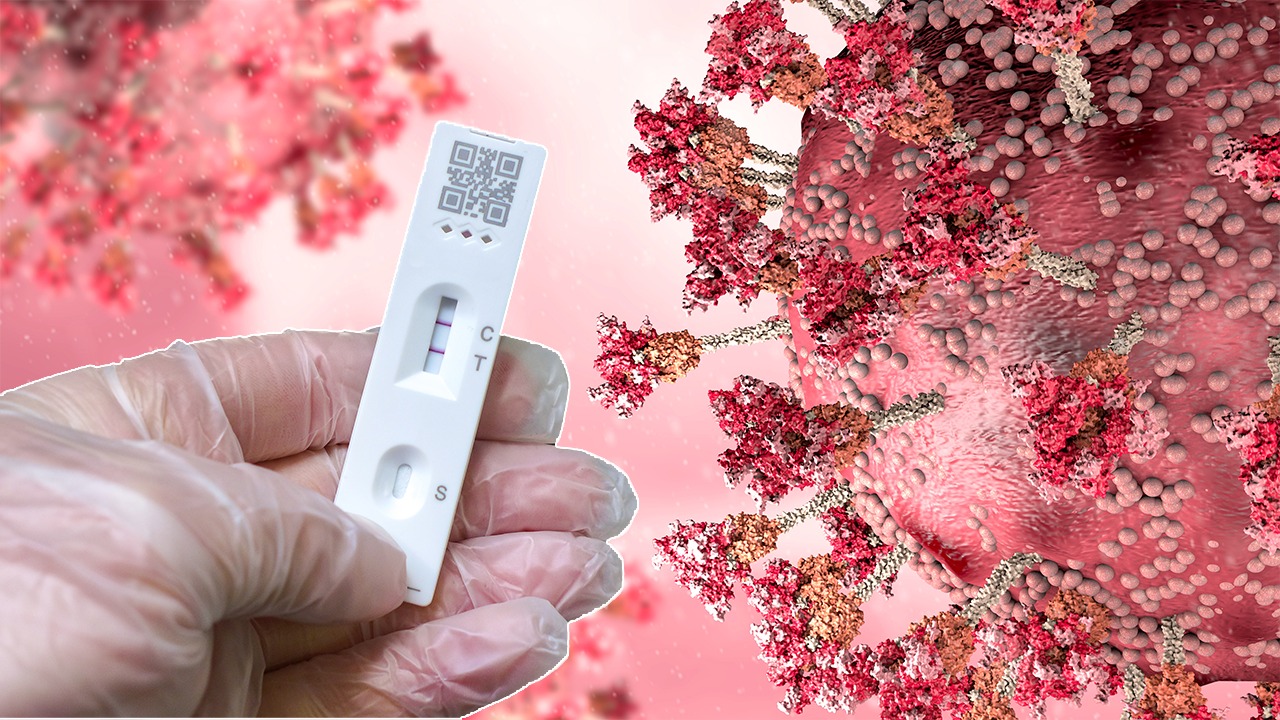 New COVID Variants: Why You Need to Prepare Now