Gov. Charlie Baker and lawmakers criticized President Trump's decision to pause immigration into the U.S. amid the coronavirus crisis

President Donald Trump's decision to suspend immigration to the U.S. -- and his response to the coronavirus crisis -- came under fire from members of the Massachusetts delegation Tuesday.

"It doesn't make any sense and I don't think it makes us any safer," Gov. Charlie Baker said after giving an update on the state's response to the coronavirus Tuesday. "I don't support it."

On Twitter Monday night, Trump announced plans to sign an executive order to suspend immigration “in light of the attack from the Invisible Enemy," referencing the coronavirus.

"You have nobody to blame but yourself for this completely bungled response to a deadly crisis, Mr. President. Not immigrants. Not governors or mayors. Just you," Warren, a former presidential candidate, wrote on Twitter. "Stop scapegoating immigrants with more racism and xenophobia and do your job."

Trump's latest policy announcement has “been under consideration for awhile” according to a senior White House official, who told NBC News that the president believes the country is winning the fight against COVID-19.

The specifics of Trump's executive order remain unclear, but officials in the administration said he could sign it as early as this week. No further details were made available.

Immigration to the U.S. is already at a standstill and international air travel has, for the most part, been suspended.

The Trump administration closed the U.S. border with Canada and has been deporting asylum-seekers and other migrants on the southern border without due process.

U.S. Senator Ed Markey argued that if Trump had invested "even a fraction" of what he spend on a "deportation army" as his response to the pandemic, "we wouldn’t be in this crisis."

The U.S. has more than 700,000 cases of coronavirus – more than any of the countries that send the most immigrants to the U.S. In Massachusetts, just over the 17% of the population are immigrants, according to data from 2018.

More on Federal Response to Coronavirus 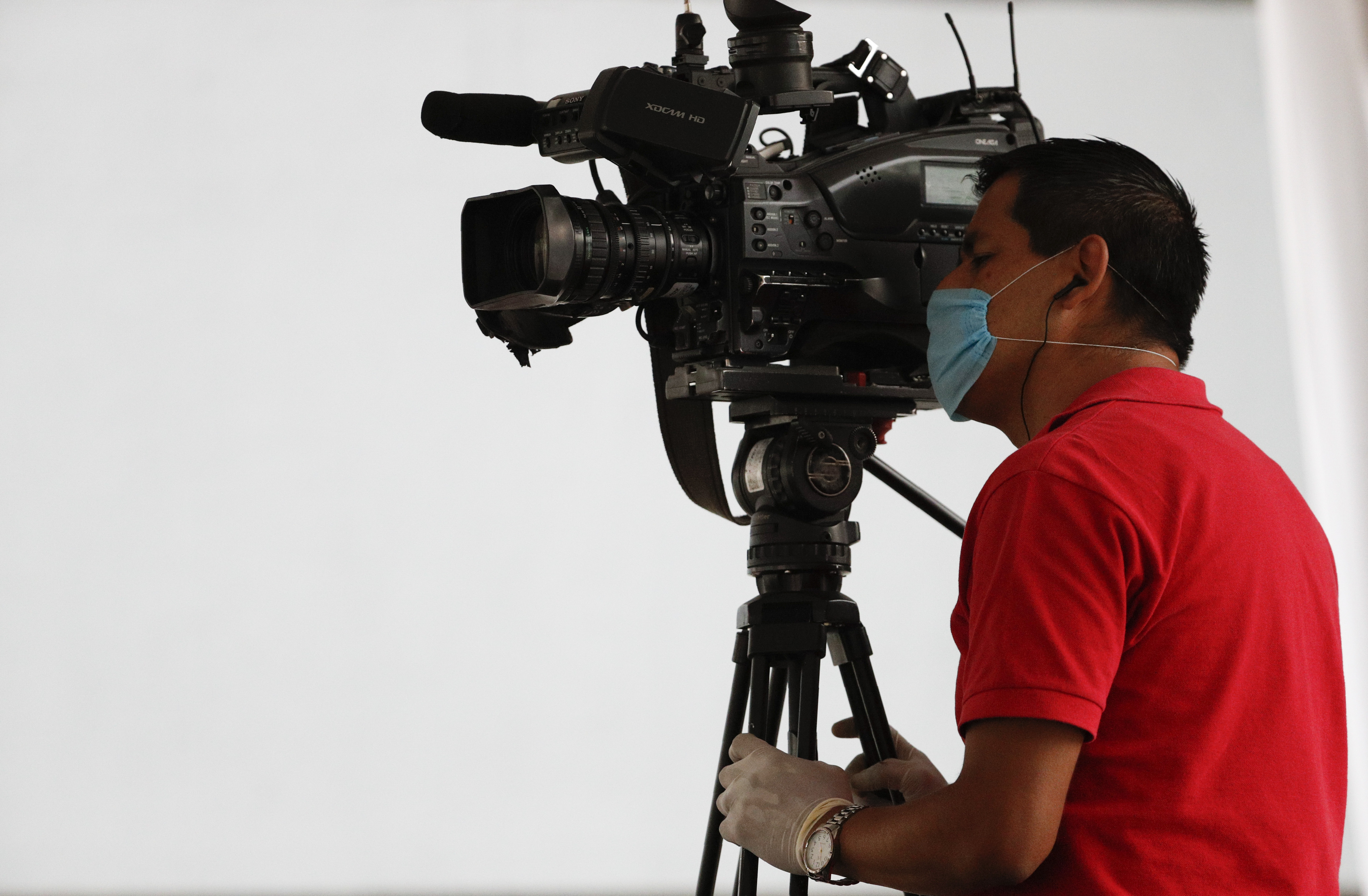 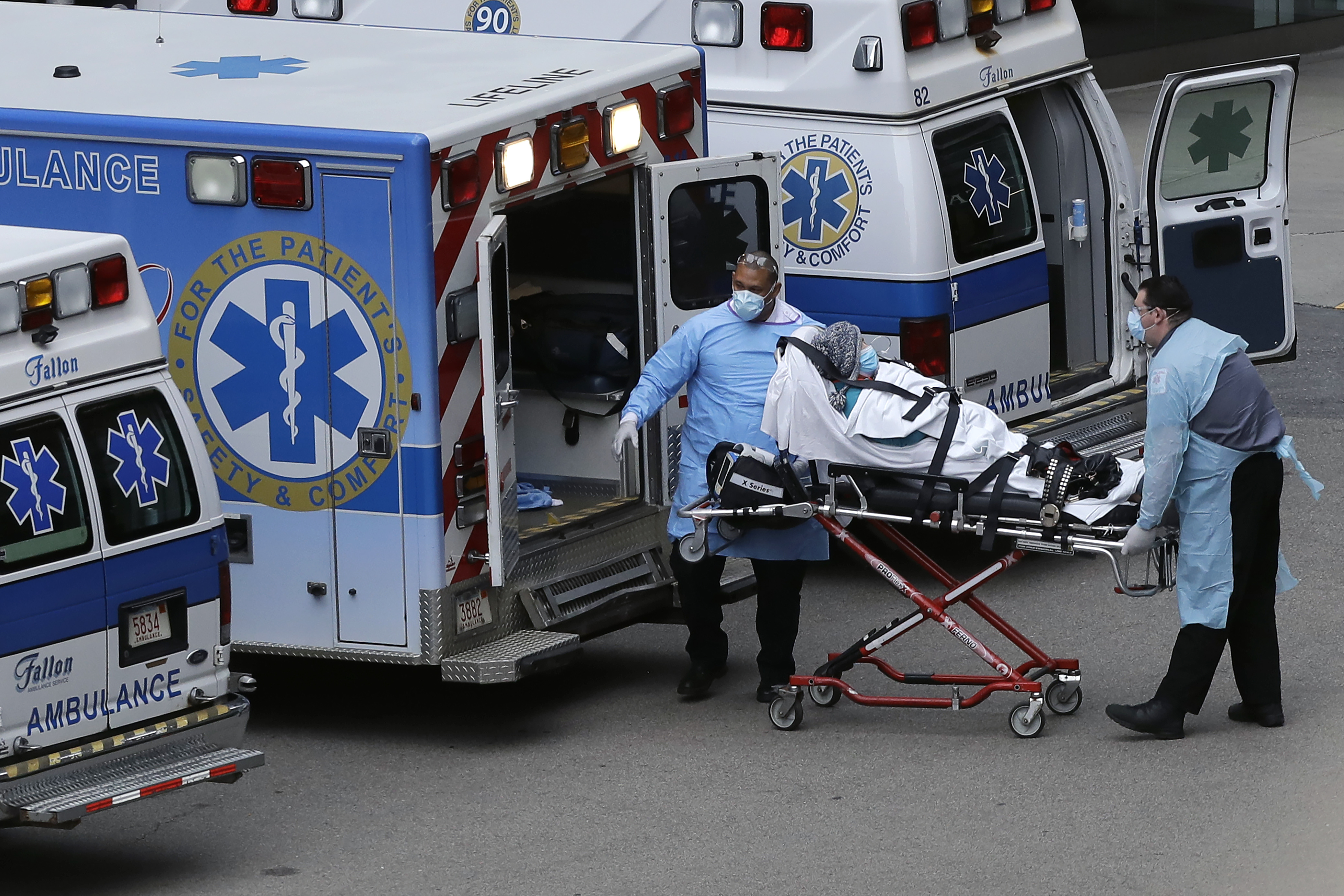 Immigration expert Westy Egmont says immigrants are currently the backbone of society and says the insinuation that immigrants are spreading the virus or the cause of unemployment is untrue.

"For the base, this anti-immigrant message, "build the wall," has worked," Egmont said. "This is a political year so it's going to be looking for a new scapegoat and immigrants have always been a popular scapegoat."

"The president has always said he is pro-immigration and he is. He's just not for immigration that is going to cause any harm to American citizens," she said Tuesday.

President Donald Trump announced on Twitter he will temporarily be suspending immigration to the United States amid the coronavirus pandemic. The proposed plan is sparking reaction from local politicians and immigration attorneys.