Massachusetts health officials haven't elevated any risk levels in connection with the mosquitoes testing positive; no person or animal has yet tested positive.

West Nile virus has resurfaced in Massachusetts for the first time this year, health officials said.

Two mosquitoes tested positive for the mosquito-borne illness after being collected in the Middlesex County town of Belmont on Tuesday, the Massachusetts Department of Public Health said in a statement.

The department hasn't elevated any risk levels in connection with the mosquitoes testing positive, it said, and no person or animal has yet tested positive.

The announcement comes just under a week after eastern equine encephalitis, the rare and potentially deadly mosquito-borne virus, was also detected in Massachusetts.

After the second case of eastern equine encephalitis was detected in a mosquito on Monday, Massachusetts Gov. Charlie Baker warned residents of the state's other public health threat.

"If there's a big outbreak, it could be a really big deal and a big issue," Gov. Charlie Baker said of EEE this week, adding, "if we're all smart about this we can really limit the impact."

There were only five West Nile infections last year, but 2018 saw a record number of the virus' infections in Massachusetts, 49, according to the Department of Public Health. Most, but not all, people infected with it don't show symptoms.

“It is important to remember that WNV can cause very serious illness, especially in individuals over 50 and those who are immune compromised,” Public Health Commissioner Monica Bharel said in a statement.

More on Mosquito-Borne Illnesses in Mass. 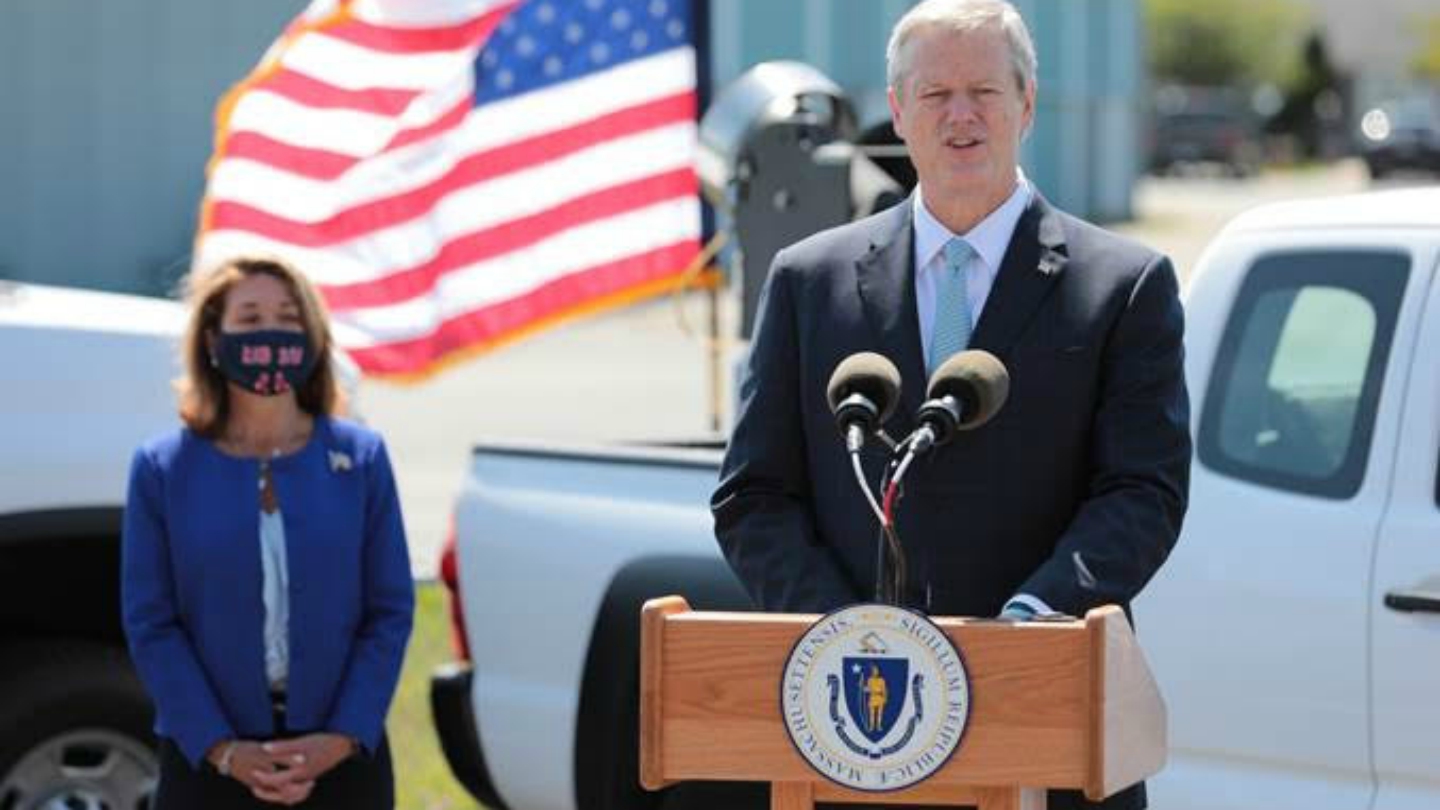 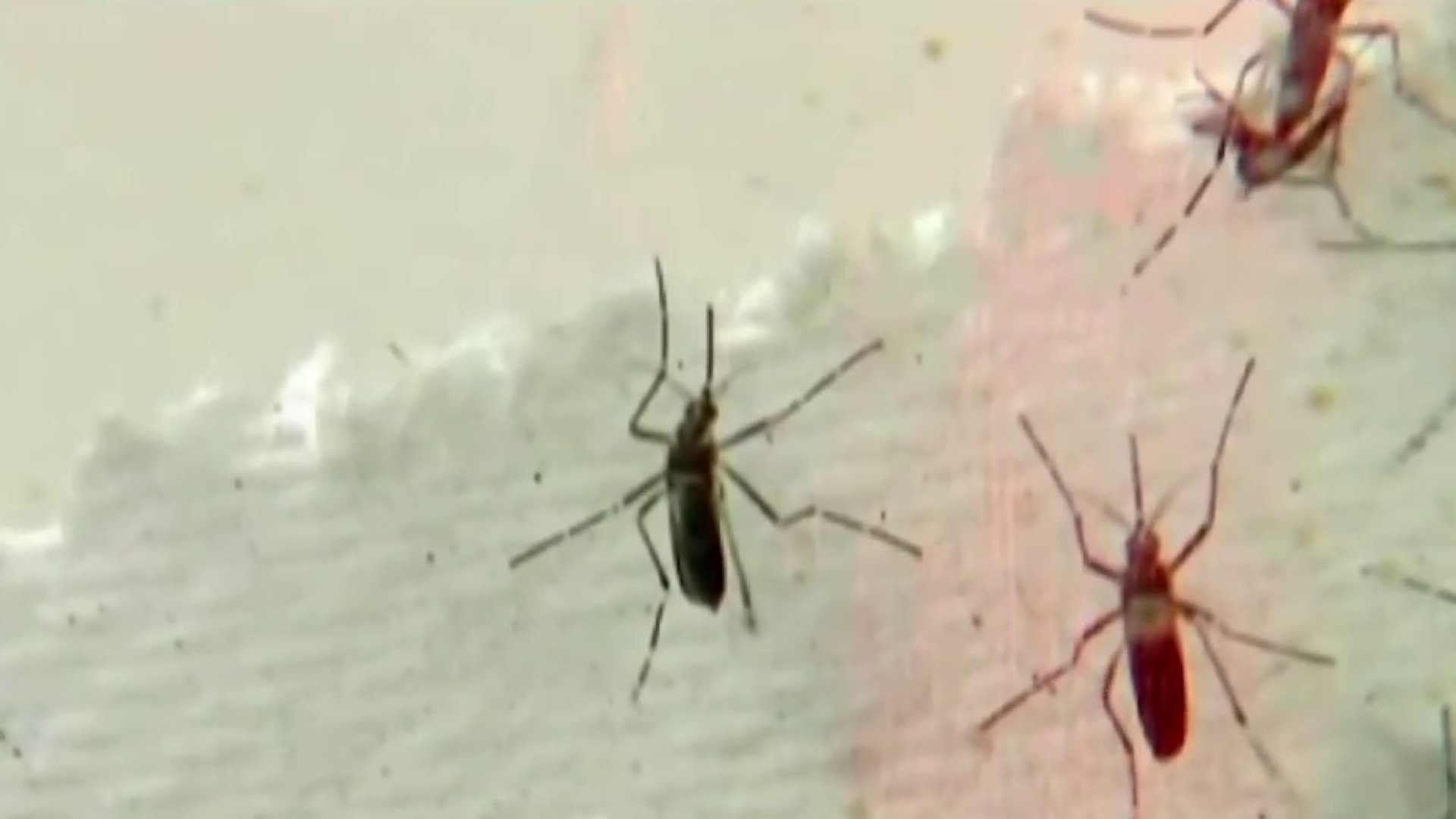