1 Dead After Car Crash in Douglas

One person is dead and another is injured following a crash in Douglas early Wednesday morning.

A 67-year-old man was pulled out from his car and sent to Harrington Hospital in Webster where he was pronounced dead. A 64-year old woman was also pulled out of her vehicle and was taken to UMASS Hospital-University Campus with serious injuries. 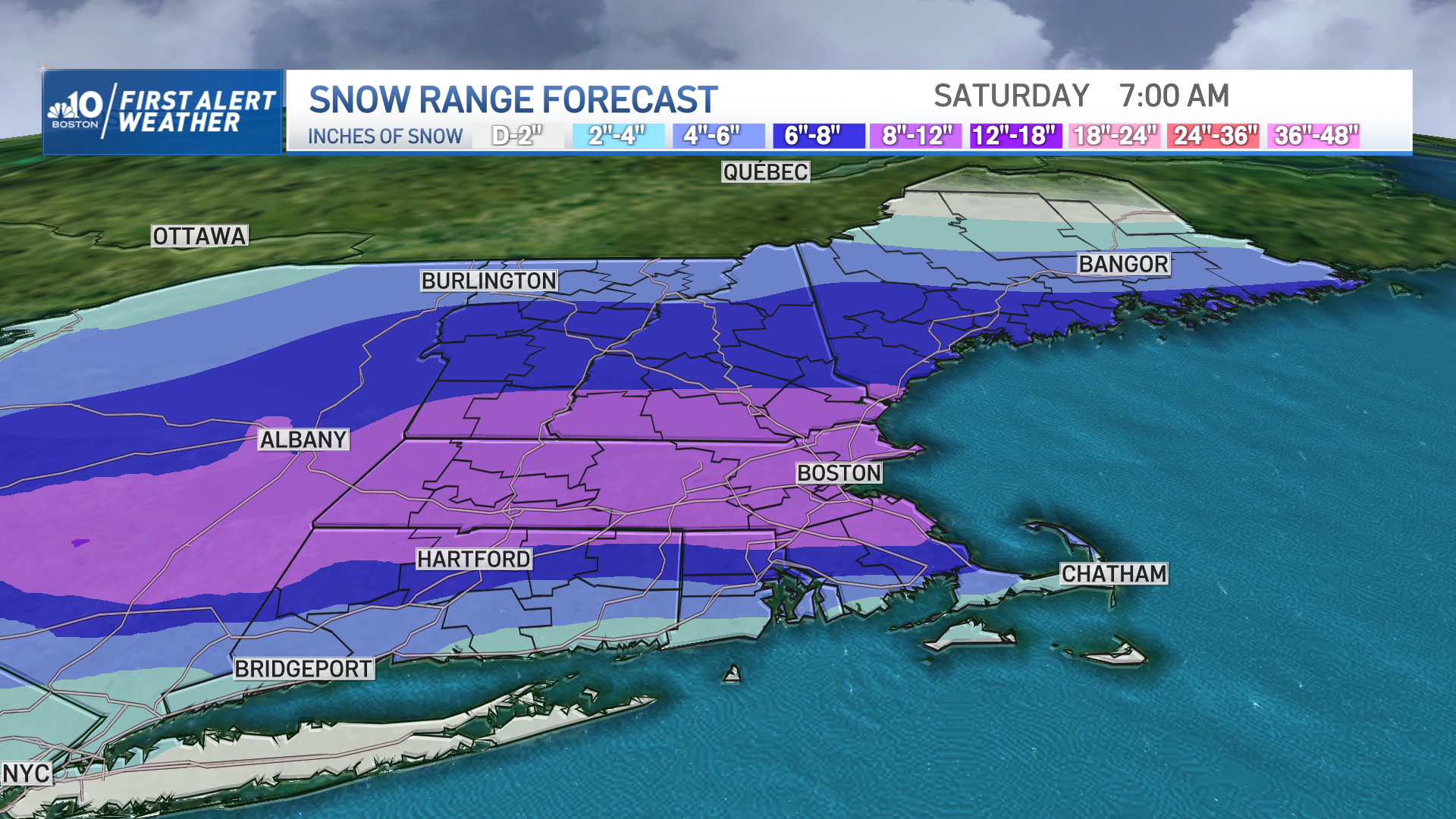 Officers said a preliminary investigation indicates that one of the cars crossed over the center line and struck the other vehicle that was traveling the opposite direction.