A 17-year-old girl has been arrested after the shooting of a 14-year-old boy in Lowell, Massachusetts, authorities said Wednesday.

The boy suffered a non-life-threatening gunshot wound to the head Tuesday afternoon. He was conscious, alert and talking when police arrived. Authorities say he was grazed by the bullet.

The Middlesex County District Attorney's Office announced Wednesday that a girl, whose identity has not been released, had been arrested. She faces charges including possession of a firearm and ammunition without a license, as well as trafficking over 36 grams of heroin. 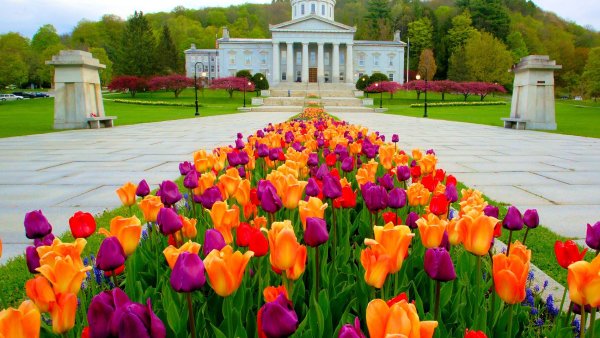 Police and the DA's office are continuing to investigate, but authorities noted that juvenile court proceedings are closed to the public.