In-depth news coverage of the Greater Boston Area.
US Navy

A woman is taking over as the commanding officer of the U.S.S. Constitution, also known as Old Ironsides, for the first time in the warship's 224-year history, the Navy announced Tuesday.

Cmdr. Billie J. Farrell is scheduled to assume command at an on-board ceremony Jan. 21. She will relieve Cmdr. John Benda, who has led the ship's crew since February 2020.

"I am honored to have the privilege to soon command this iconic warship that dates back to the roots of both our nation and our Navy and to have been afforded the amazing opportunity to serve as U.S.S. Constitution's first female commanding officer in her 224 years," Farrell said in a statement.

Farrell is a native of Paducah, Kentucky, a 2004 graduate of the U.S. Naval Academy, and most recently served as the executive officer aboard U.S.S. Vicksburg, a Ticonderoga-class guided missile cruiser, according to her Navy biography.

"I hope to strengthen the legacy of U.S.S. Constitution through preservation, promotion, and protection by telling her story and connecting it to the rich heritage of the United States Navy and the warships serving in the fleet today," she said.

The Constitution, based at Boston's Charlestown Navy Yard, is the world's oldest commissioned warship still afloat. It played a crucial role in the Barbary Wars and the War of 1812 and defended sea lanes from 1797 until 1855. The ship was undefeated in battle and destroyed or captured 33 opposing vessels. It earned the nickname Old Ironsides during the war of 1812, when British cannonballs were seen bouncing off its wooden hull.

It is crewed by active-duty sailors.

Women now make up more than one-third of the 80-person crew. 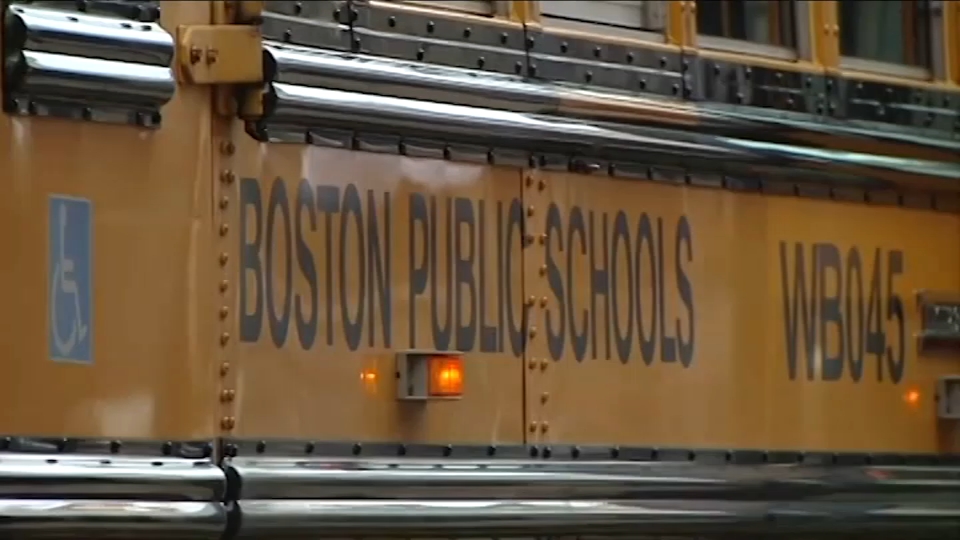 Around 1,200 Boston Teachers, Staff Out of School Tuesday

Some Boston Employees to Work at Home During COVID Spike