Around 1,200 Boston Teachers, Staff Out of School Tuesday

Some are out for COVID-19 and some for other reasons, school officials said

More than 1,000 Boston Public Schools teachers, bus drivers and other staffers are out of school Tuesday due to COVID-19 and other reasons.

Boston Public Schools said Tuesday afternoon that around 1,200 staff members had called out that day, including about 450 classroom teachers. Spokesperson Natiah Camillo said the average absentee rate for teachers in December was about 360, and that in total, the district has about 10,000 staff members and 4,500 teachers.

"While the lower staff attendance rate was challenging, we still held all classes in all schools today," Camillo said. "We deployed 60 central office staff members to cover in schools and will continue to do so all week."

Some are out for COVID-19 and some for other reasons, Boston Public Schools Superintendent Brenda Cassellius said earlier Tuesday.

High numbers of teachers and staff members were out sick Tuesday.

Also Tuesday, the Boston Teachers Union said there were a few issues with the COVID-19 testing rollout over the weekend, with some of their members receiving expired test kits from the school district.

The kits had an expiration date of November 2021, the union said. They said they were told the expired tests could be exchanged Wednesday for up to date rapid tests.

But Cassellius said Tuesday that the expiration dates on the boxes have been extended a year so they should still work properly.

Boston Public Schools returned to in-person learning Tuesday after delaying classes by a day to allow students and teachers more time for testing coming back from the winter break.

Mayor Michelle Wu visited a school in Jamaica Plain around 8:15 a.m. Tuesday. She had said Monday that the schools were prepared for major staffing shortages this week but were doing everything possible to avoid a remote learning situation.

The Boston Teachers Association said Tuesday morning that some of their members received expired COVID-19 tests from the state.

Cassellius had warned parents that they should expect bus delays Tuesday due to what she called a historic shortage of drivers. She said administrators plan to evaluate all of the COVID numbers on a school-by-school basis.

"We’ll assess the health and safety issues presented as well as the operational issues that we may already have, the staffing issues," she said Monday. "We have our central office teams, many of us are licensed teachers, myself included, if I have to go out and teach in a classroom I’m going to do that. But our goal is to keep classes going and to keep students in person."

The city said over the weekend they had 155 sick calls from teachers and staff, and that was before getting the results back from the at-home test kits the state gave out. They had said all along that they expected that number to increase this week. 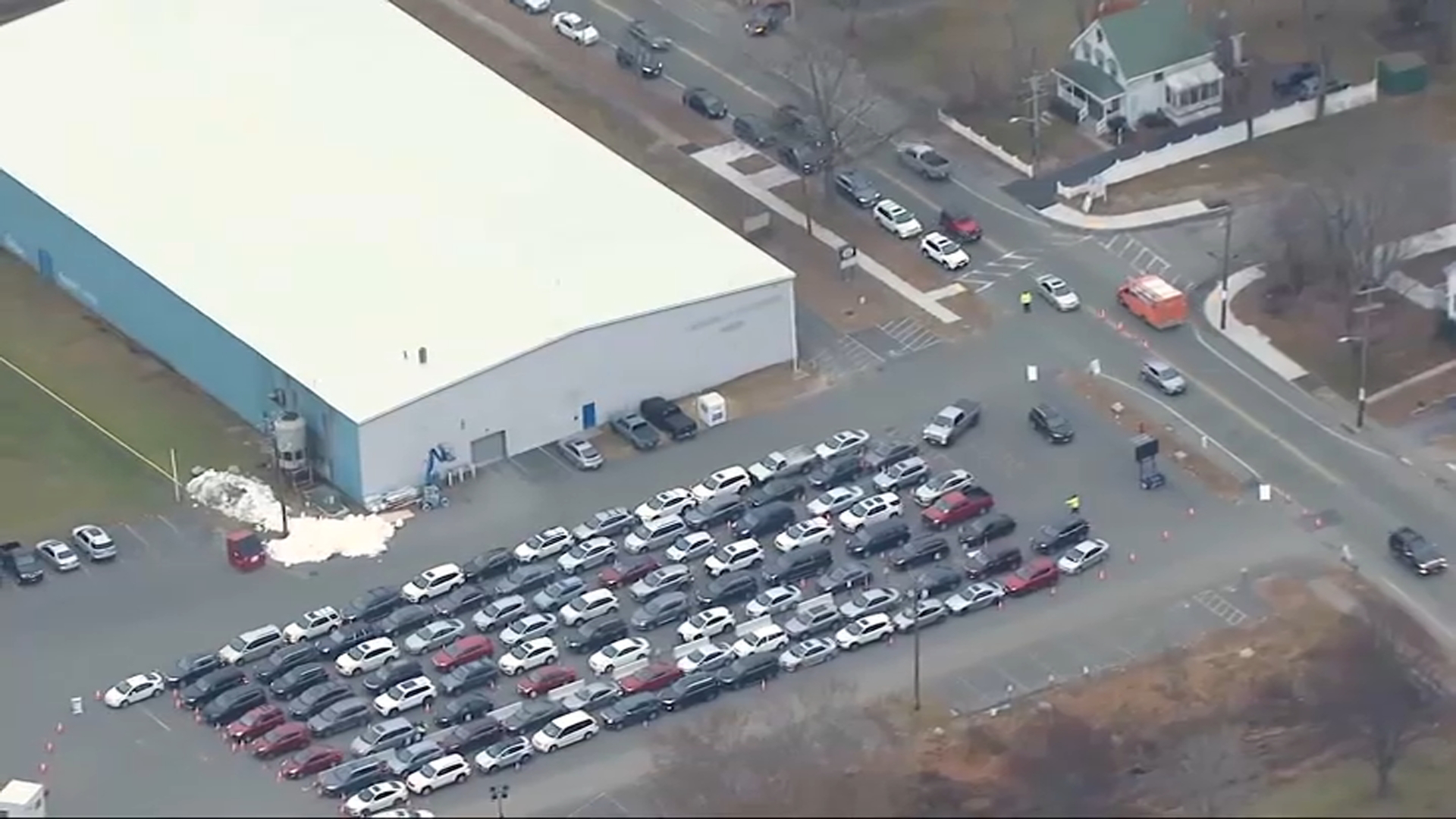 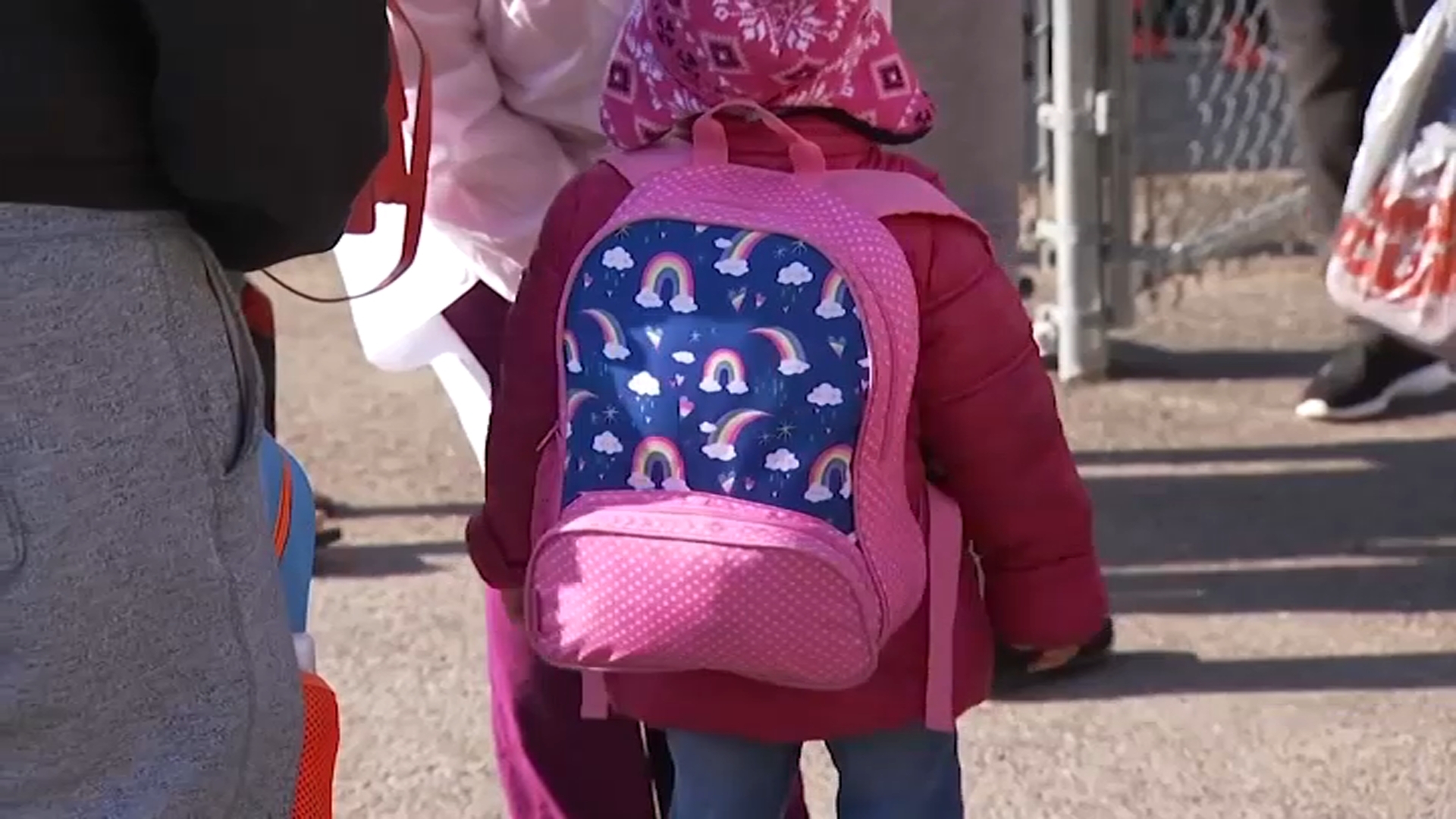 Parents Contend With Confusion While Sending Kids Back to School in Mass.