Two crashes took place about half an hour apart Friday in Manchester, New Hampshire — one involving two fire trucks and the other involving an oil tanker.

Around 12:45 p.m., a pickup truck and two fire trucks responding to a call collided at the intersection of Maple Street and Bridge Street. Eight firefighters and one civilian were taken to the hospital, but all have been treated and released.

Around 1:15 p.m., fire crews also responded to the area of South Mammoth Road and Old Orchard Way, where an oil delivery truck had crashed into a house. Another vehicle was significantly damaged in the crash, and a person was trapped inside of it.

The victim in the second crash was freed from the vehicle and taken to Elliot Hospital with serious injuries. 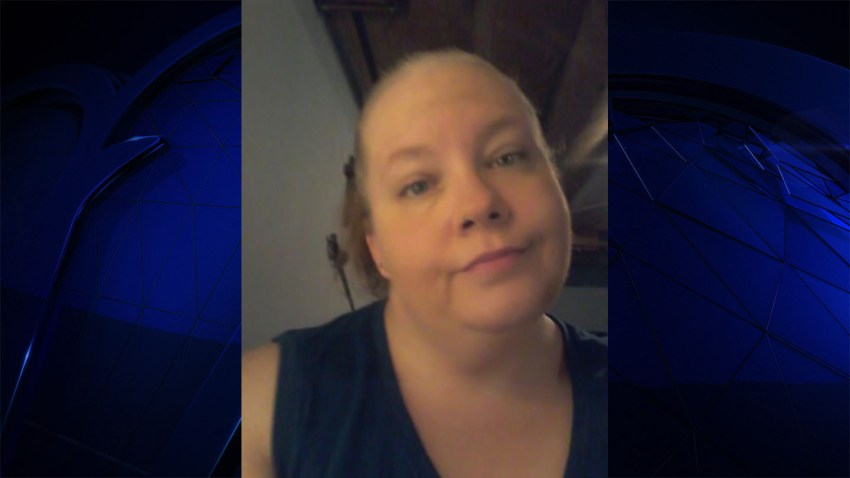 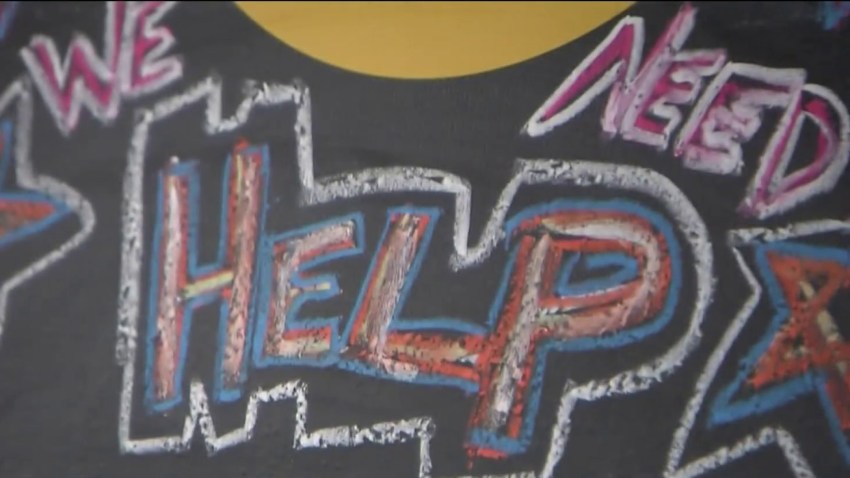 The homeowner was not home at the time, but returned to find a gaping hole in his house, his kitchen torn apart and water everywhere.

"When I got here, I didn't realize it was going to be this bad," said Michael Bernard. "I was shocked."

He will need to stay elsewhere until repairs are finished. He says it'ss been a tough afternoon, but he's thankful he wasn't home.

Barnard is a mailman and he stops at home for lunch every day. He says he was 15 minutes away.

"I usually park my mail truck on the side of the street, come in and have a quick sandwich and I stand at the counter with my television on, and that's right exactly where the oil truck hit my house," he said. "I'm lucky it wasn't 15 minutes later."

Bernard has lived at the home for 30 years, so he says it's heartbreaking to see it so badly damaged. But he's thankful that everyone is going to be OK.

The causes of both crashes are under investigation.