Any lawmaker is allowed to reject the increase in base pay

Four of the six statewide elected officials on Beacon Hill have rejected bumps in their salary this year, despite being entitled to increases worth as much as $9,000, but only two lawmakers - both Democrats - have turned down the raises that went into effect in the new year.

Gov. Charlie Baker, Lt. Gov. Karyn Polito, Attorney General Maura Healey and Treasurer Deborah Goldberg have all rejected a 4.89 percent raise that was made available to them by a 2017 law that tied biennial increases in their salaries to changes in wages over the previous two years.

Auditor Suzanne Bump, meanwhile, said she would accept the roughly $8,740 pay salary increase, and a spokeswoman for Secretary of State William Galvin said the Brighton Democrat "hasn't taken any action" on the pay raise and was still collecting the same amount of pay in his biweekly check as he did last year.

"He has previously chosen not to take the full amount of the pay raises available to him and he will take a look at the numbers, but to be honest, there's been too much else going on lately and a pay raise hasn't been top of mind," spokeswoman Deb O'Malley said.

Lawmakers were entitled to an even bigger percentage increase in pay for 2021 and 2022. The 199 members of the House and Senate - one seat is vacant - are in line to see their base pay climb by 6.46 percent to $70,536 for the next two years, a $4,280 raise above what those who served during the previous two-year session earned.

The increase is prescribed by the state's Constitution and calculated by the Baker administration based on changes to median household income over the past two years. Any lawmaker can choose to turn down the increase in base pay if they choose.

While the $900-billion COVID Relief bill passed by Congress is now on its way to President Trump to be signed, U.S. Congressman Jim McGovern, D-Mass., says he's disappointed in the deal.

As of Monday, only Rep. Chris Hendricks of New Bedford and Sen. Anne. Gobi of Spencer wrote to Treasurer Deborah Goldberg's office asking that the raise not be reflected in their paychecks.

"Generally speaking, I thought the time to accept the wage increase was improper given we have so many people unemployed and we dipped into the rainy day fund. Money is tight and we should be conscious of that," Hendricks said.

Hendricks, a second-term Democrat, turned down the money for the two-year session, though he could change his mind at any time. Gobi, who could not be reached for comment, told the Treasury only that she did not intend to take the money in 2021.

Hendricks, who also works as an attorney representing injured workers, said that as an unmarried man without children he might be in a better position than some of his fellow legislators to say no to a salary increase.

"I'm in a position where I can refuse it, but I also understand a lot of my colleagues have families and kids and rely on that increase," he said.

Still, Hendricks said he was surprised to learn more legislators haven't turned down the money. "I would expect just given the politics of it, more people would. That is surprising," he said.

The Treasury processes payroll for its own employees and members of the Legislature. Goldberg, who earned just under $190,000 last year, was entitled to a nearly $9,300 pay raise, but is not taking the increase.

"With so many people hurting, now is not the time to consider something like this," Goldberg said.

Healey, who is widely viewed as a potential candidate for governor in 2022, made $185,378 last year, and will not accept the pay increase at this time, according to her office. Galvin earned $178,700 in 2020, according to state payroll records.

Pay raises for public officials can be controversial, particularly at times of widespread economic distress. The COVID-19 pandemic drove the state's unemployment rate as high as 17.7 percent in June and currently rests at 6.7 percent, while countless small businesses are struggling to stay afloat and many have folded.

During past recessions, some legislators have rejected pay increases, while others have accepted the money, but pledged to donate it to charity. Some lawmakers are doing that this time around as well.

Sen. Joan Lovely and Rep. Paul Tucker, both Salem Democrats, and Rep. Lenny Mirra, a Georgetown Republican, were among the lawmakers who recently told the North of Boston Media Group that they planned to give the money away.

"It's a personal decision," Tucker told the newspaper group. "I could just decline the money and send it back to the general fund, but this way I can give it to real people in need."

Massachusetts lawmakers are preparing legislation to reform police departments throughout the state.

Mirra said accepting the pay increase at this time when constituents and small businesses are struggling was "just a bad idea."

The week after the size of the pay adjustments were announced, Massachusetts Republican Party Chairman Jim Lyons lambasted Democratic leadership, describing himself as "sick to my stomach" to see lawmakers enriching themselves while tens of thousands of people are out of work. But he made no mention of the 33 House and Senate Republicans who, so far, have all accepted the additional money.

"They keep lecturing us that 'we’re in this together,' yet they're the ones getting raises while the people they are supposed to be serving are losing their businesses and homes," Lyons said. "Democratic leadership took a legislative nap from midsummer until after the election because they were afraid of having to defend their positions, and this is how they're rewarding themselves."

The Constitution ties adjustments in legislators' base pay to changes in median household income in Massachusetts, but leaves it up to the executive branch to calculate that number. Baker's administration, like the one before it, relied on the American Community Survey conducted by the U.S. Census Bureau to determine that median household income increased 6.46 percent over the past two years.

Separately, a 2017 law that increased legislative stipends for leadership positions and office expenses for lawmakers linked future adjustments of both to the aggregate change in salaries and wages over the previous eight quarters, based on data published by the U.S. Bureau of Economic Analysis.

Goldberg's office has assumed the responsibility of performing that calculation, and determined that stipends and office expenses, which can exceed $20,000 for lawmakers who live more than 50 miles from the State House, should increase 4.89 percent.

That rate is also the one applied to the salaries of constitutional officers, and the $65,000 housing allowance available to the governor.

Baker vetoed the 2017 compensation law, and then turned down a roughly $33,000 increase in salary, as well as the housing stipend, when the Legislature overrode his objection.

The governor, however, took the full compensation package in 2019 after winning a second term, which he said he would during the campaign, and currently earns $185,000, plus $65,000 for housing. That's still less than he could be drawing in a paycheck because he never took the 2019 adjustment.

Newly elected Speaker Ron Mariano is set to earn $161,429 in base salary and leadership pay this session, which is about $8,517 more than his predecessor Robert DeLeo earned in the job last year. As a Quincy resident, Mariano is also entitled to just over $17,000 in office and travel expenses. 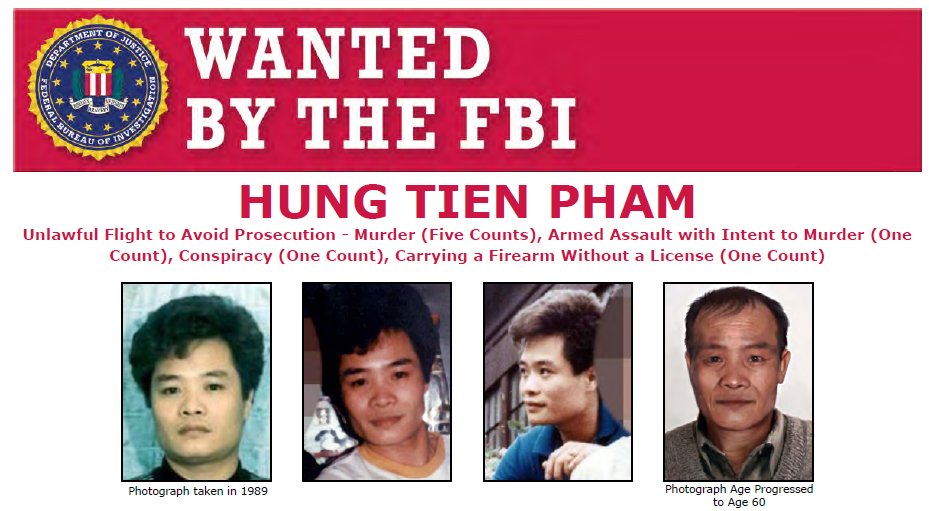 30 Years After One of Boston's ‘Bloodiest Massacres,' FBI Still Hunting for Suspected Killer 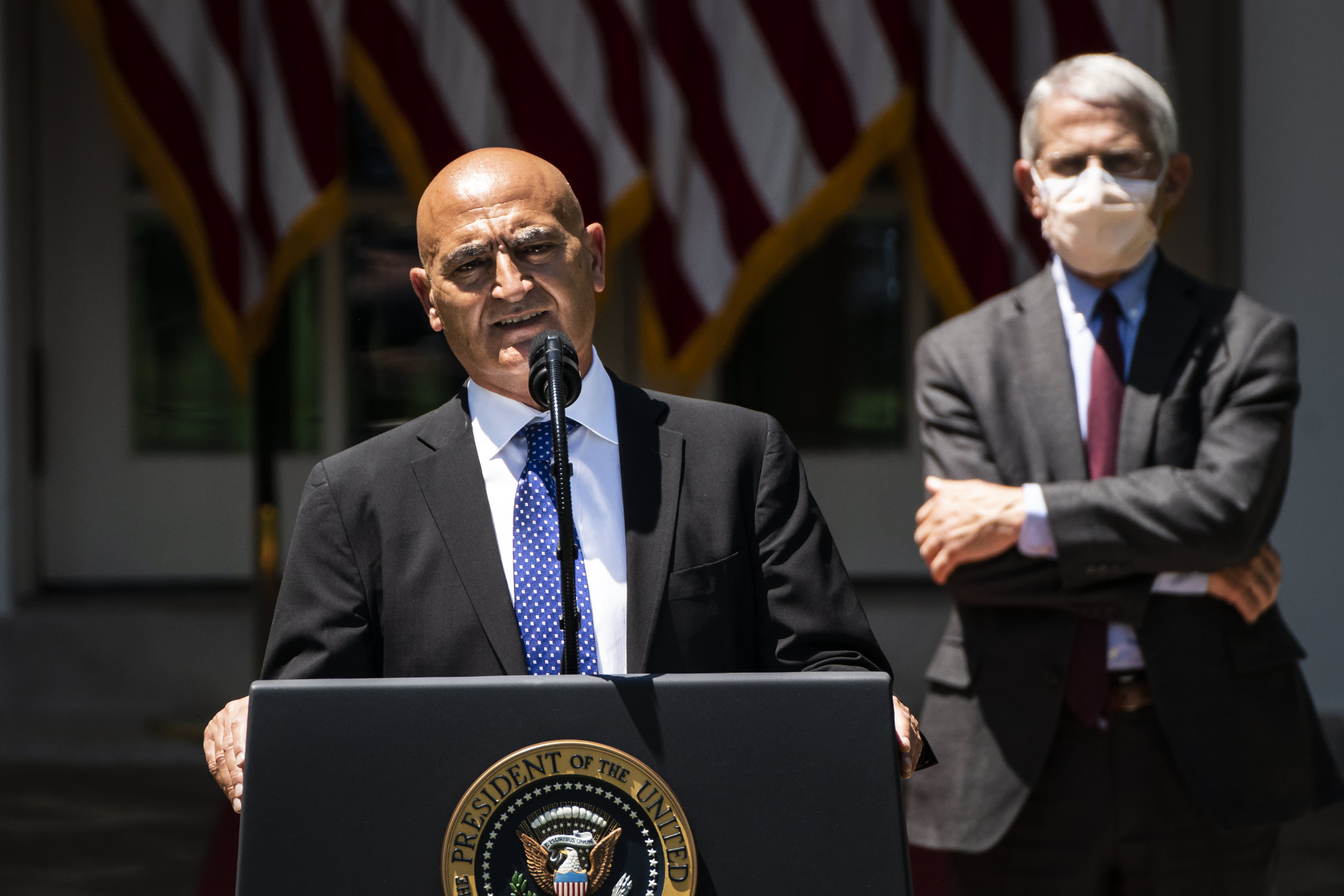