"If we don't come outside, then who's going to speak for us? Who's going to tell you that it's not okay to keep killing us?"

The Boston MLK Rally for Justice, held by Mass Action Against Police Brutality, began around 1 p.m. in Boston's Grove Hall neighborhood, where several dozen people gathering in a parking lot. Organizers had planned to speak out about several topics, such as police brutality, family separation by the U.S. Immigration and Customs Enforcement agency, minimum wage and renaming Faneuil Hall.

The other rally was hosted by Boston Black Lives Matter, Violence in Boston and the Charles Hamilton Houston Institute for Race and Justice and brought several dozen more people together outside Madison Park High School in Roxbury to protest and condemn "fascist violence" in all institutions.

"If we don't come outside, then who's going to speak for us? Who's going to tell you that it's not okay to keep killing us?" said Monica Cannon-Grant, the founder of Violence In Boston.

That rally had initially planned a march to the Massachusetts State House, but that was called off after security was stepped up there in response to an FBI memo warning of the possibility of armed protests at all the nation's state capitols.

That warning came after the Capitol riot left five dead in Washington, D.C., though Cannon-Grant said she saw images of people scaling the building's walls "like Spider-Man" and thought police there would have opened fire if the mob was primarily Black instead of white.

The heightened security also meant there could be no events at the memorial for King in Boston on Monday.

Attendees at the Roxbury rally echoed Cannon-Grant's message that it's important for the community to speak up together.

"If you're silent, then you're complicit," Melissa Drago said. "If you don't lend your voice to affect change, then you're part of the problem."

"If we come together, we'll let the city and the country know Boston is going to come together in support and change the narrative," Domingo DeRosa said.

Attendees also said that it's important to show up over and over again. Indeed, the number of rallies and protests calling for social justice increased in Massachusetts -- and around the country -- starting last spring in the wake of the deaths of Breonna Taylor, George Floyd and Ahmaud Arbery.

"We are hurting, our people need justice, and it's enough. We watched a man die underneath another white man's knee for nine minutes. Do you know how traumatizing that is to see?" asked Dorchester resident Arianna Davis at a George Floyd Protest in Jamaica Plain in June. "We're beyond tired. But we can't stop fighting." 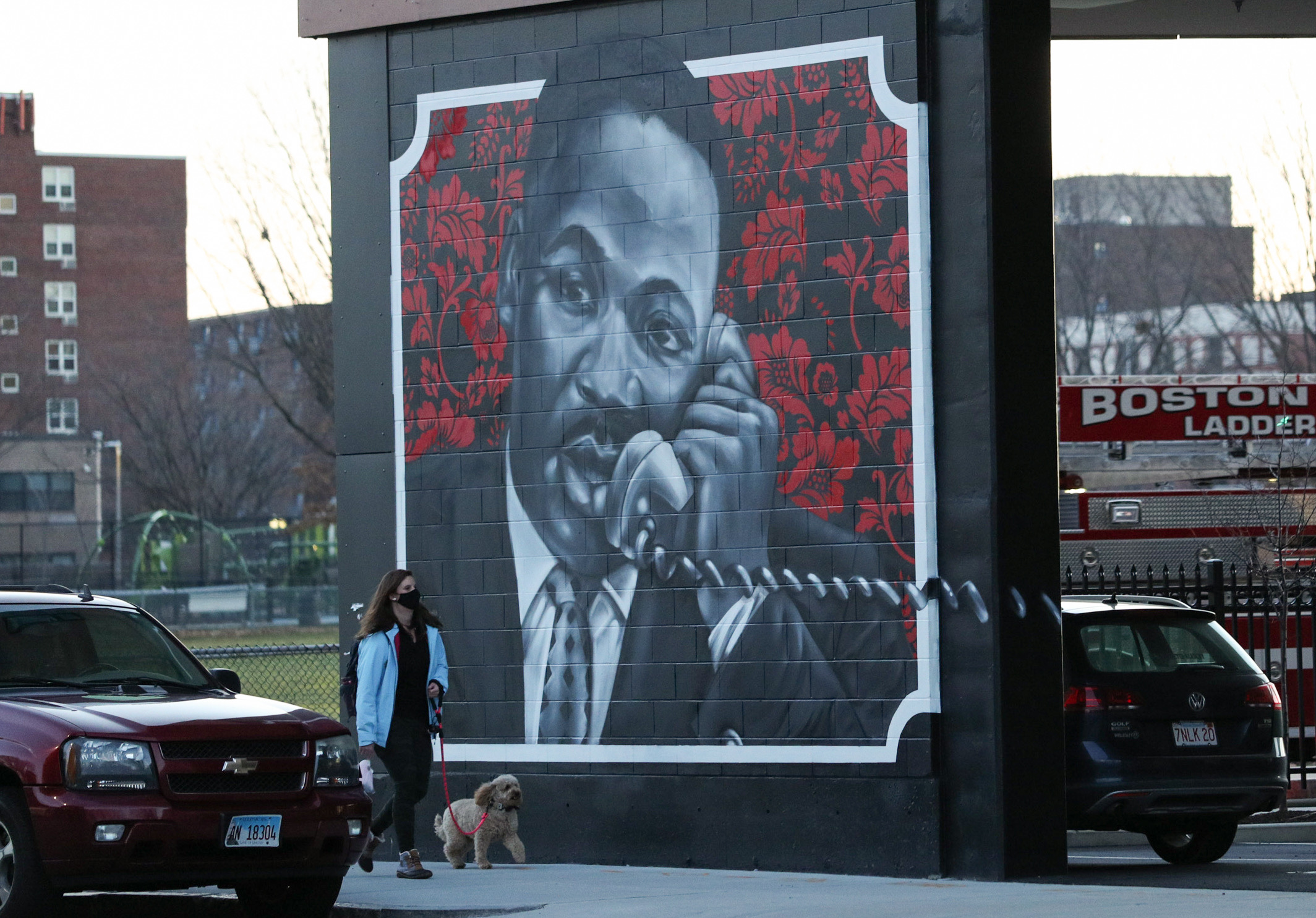 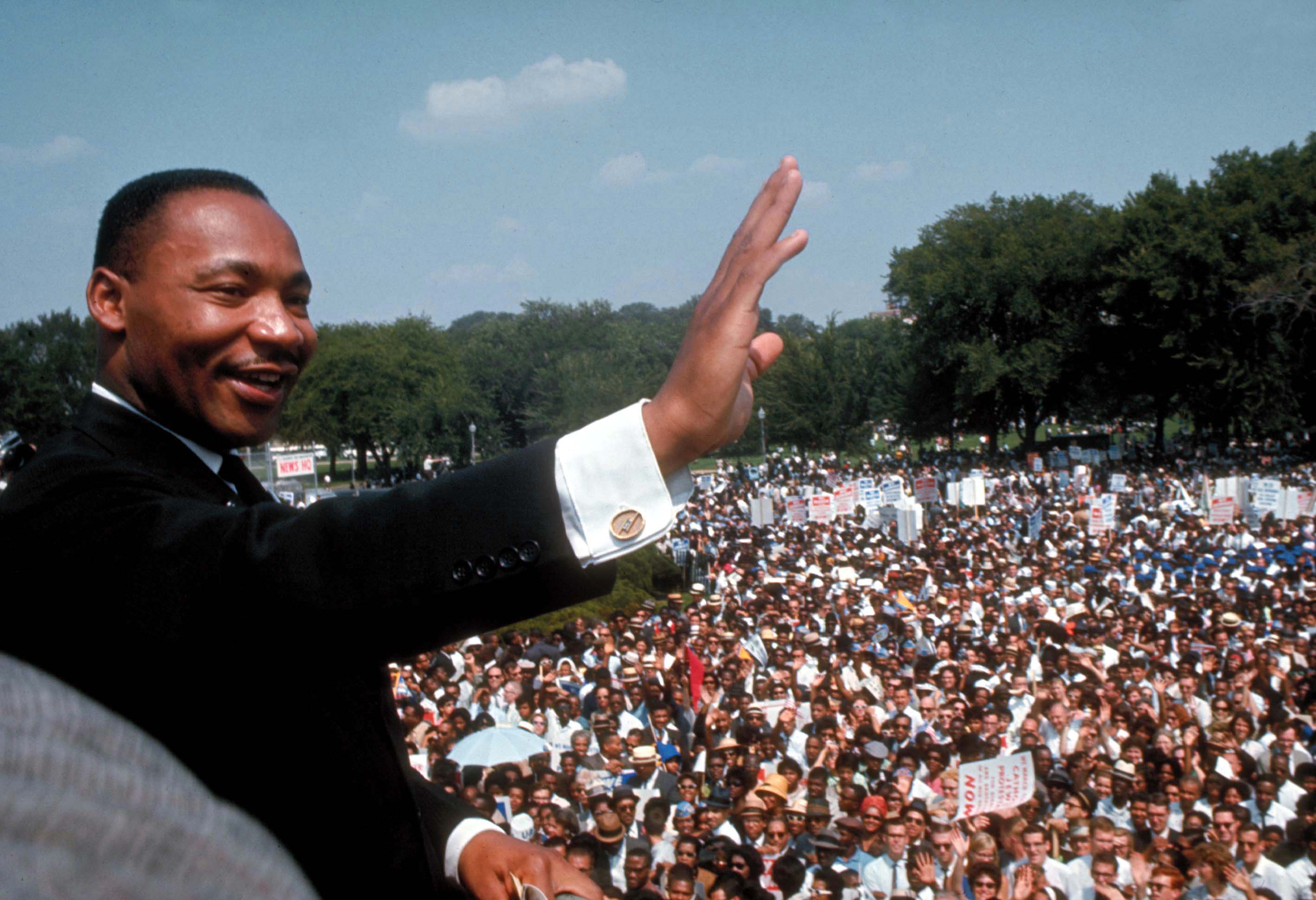