A driver and two of his passengers are facing charges after a hit-and-run crash near Boston's North Station overnight left a 25-year-old woman with head and upper body injuries.

The driver, Jakob Civil, 23, of Randolph, is charged with leaving the scene of an accident causing personal injury and several motor vehicle violations. The two passengers, Eric Tinsley, 23, of Brookline, and Jacob Marks, 22, of Boston, are charged with assault and battery on a police officer, interfering with a police officer, disorderly conduct and trespassing. Civil was held on $1,500 bail following his arraignment Friday, while Tinsley and Marks were each held on $500 bail. All three are scheduled to return to court on Jan. 20 for a probable cause hearing.

Prosecutors said police responded to the corner of Causeway and Portland streets around 12:45 a.m. Friday for a report of a pedestrian who had been hit by a car. The victim was found at the scene bleeding from the head.

She was taken to Massachusetts General Hospital for treatment. Her condition was not immediately known.

A witness told police he was walking behind the victim when she was hit by a gray Honda, causing her to roll up onto the hood of the car before landing on the street, where the Honda then ran over her head and shoulders. A second witness followed the car after it fled the scene and informed the driver, Civil, that he had hit a pedestrian. Civil then returned to the scene and identified himself to police.

Civil's passengers, Marks and Tinsley, stayed at the scene, where prosecutors said they made "rude and derogatory remarks" to officers. When they arrived at the Boston Police Department's A-1 station on Sudbury Street to pay Civil's bail, they yelled obscenities at officers while in the lobby and had to be removed. The men waited outside the station, and when officers emerged to respond to an unrelated call, Marks and Tinsley allegedly challenged the officers to a fight and then chest-bumped them. Both men were then arrested.

Teen Arrested in Connection to Double Shooting Near Dorchester School 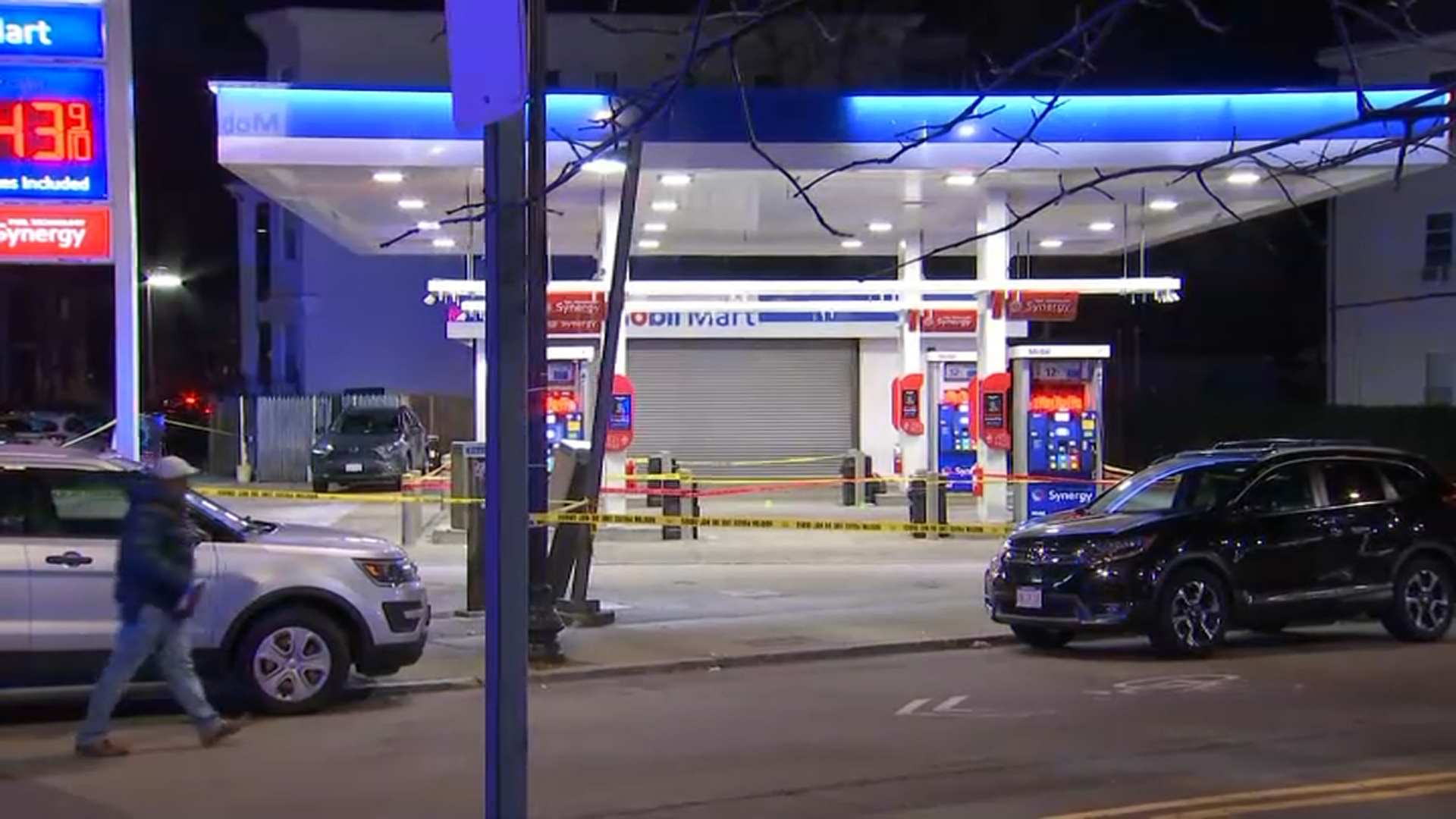 Police Identify and Charge Woman in Connection to Stabbing in Dorchester