Three people were injured after a car crashed into the front of a restaurant overnight in Lawrence, Massachusetts.

Lawrence police were called to Terra Luna Café at 225 Essex Street shortly after midnight. Surveillance video shows the car spinning out as it smashed into two large glass windows in the front of the café.

The café was open at the time of the crash, according to the manager. Three people who were inside were taken to Lawrence General Hospital with minor injuries.

A car plowed into a restaurant while people were eating Monday.

Restaurant manager Emilia Pimentel said it sounded like a bomb went off. When she looked up, she just saw people running.

“When the commotion it started we see one car coming in, broke the first window and then hit the second one," Pimentel said. "So in that moment a lot of people were running away, the customers seated in the close area, these people running away, and all the staff we make sure everybody is good and fortunately it’s only three people getting injuries."

“It sounded really like one bomb exploded,” Pimentel said.

Three people were injured after a car crashed into the front of a restaurant overnight in Lawrence, Massachusetts.

The café closed Monday as the owners wait for the building inspector to tell them when they can reopen. In a statement posted to Instagram on Monday afternoon, they said it will be a few days.

"We appreciate everybodys concerns, all staff is safe and we are praying for our customers fast recovery," the post reads. "We are very sorry for everyone that was here last night and appreciate everyones help. We will remain closed for a few days while we work on fixing the damage."

Patrons and people who live and work nearby were shocked by the footage.

"It could have been a lot worse,” said Ariel Hondros, who works next door.

Carmen Montano, who has lived in Lawrence for 40 years, said, “I think that’s crazy, I think I’ve never seen anything like it.”

Three people were injured after a car crashed into the front of the Terra Luna Café overnight in Lawrence, Massachusetts.

While the video was shocking to those who watched it, locals said the crash itself isn’t.

“People have got to be more careful," Phil Vales of Lawrence said. "It isn’t the first time that it’s happened here. There’s been other cars that have come through here before.”

“It’s not too surprising, it can be a little rough driving around here sometimes," Hondros said.

Police have not identified the driver. No charges or citations have been filed at this time. The cause of the crash remains under investigation, Lawrence police said. 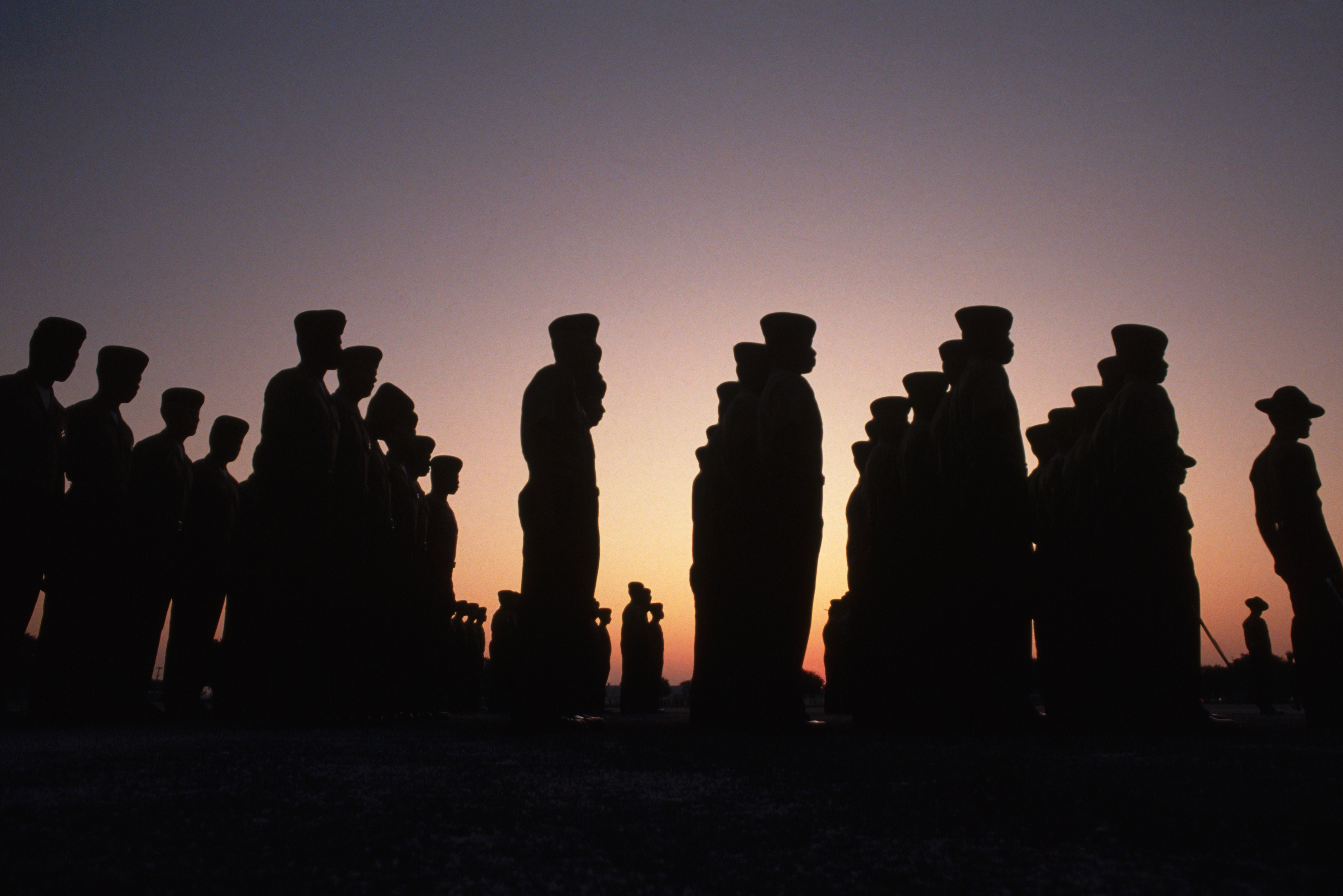