An elite boarding school in Massachusetts says more ex-students have come forward to report they were victims of sexual misconduct by a former teacher.

In March, Ally Donnelly of the NBC Boston Investigators spoke exclusively to the first victim to come forward, who said he is devastated to learn that more students were hurt.

Milton Academy sent a letter on Tuesday saying six additional students had reported abuse or misconduct by Rey Buono, who was head of the theater department from 1975 to 1987. The new reports came in a follow-up investigation by a security consultant.

The school also received reports that two other former employees had sexually abused students in the 1980s, but those reports could not be corroborated.

The letter called the allegations "deeply troubling" and went on to say "The School failed in its duty to protect these young people, and we acknowledge the pain this failure has caused victims and their loved ones. We promise an unwavering commitment to prevent this from ever happening again."

The school reported in February that an investigation determined Buono abused at least a dozen male students, and that former headmaster Jerome A. Pieh had some knowledge of Buono's misconduct.

The consultant said that Pieh, who was headmaster of Milton Academy from 1973 to 1991, "had some knowledge of Rey Buono’s misconduct in 1982," but took no action against him until Buono admitted to molestation five years later and was fired. 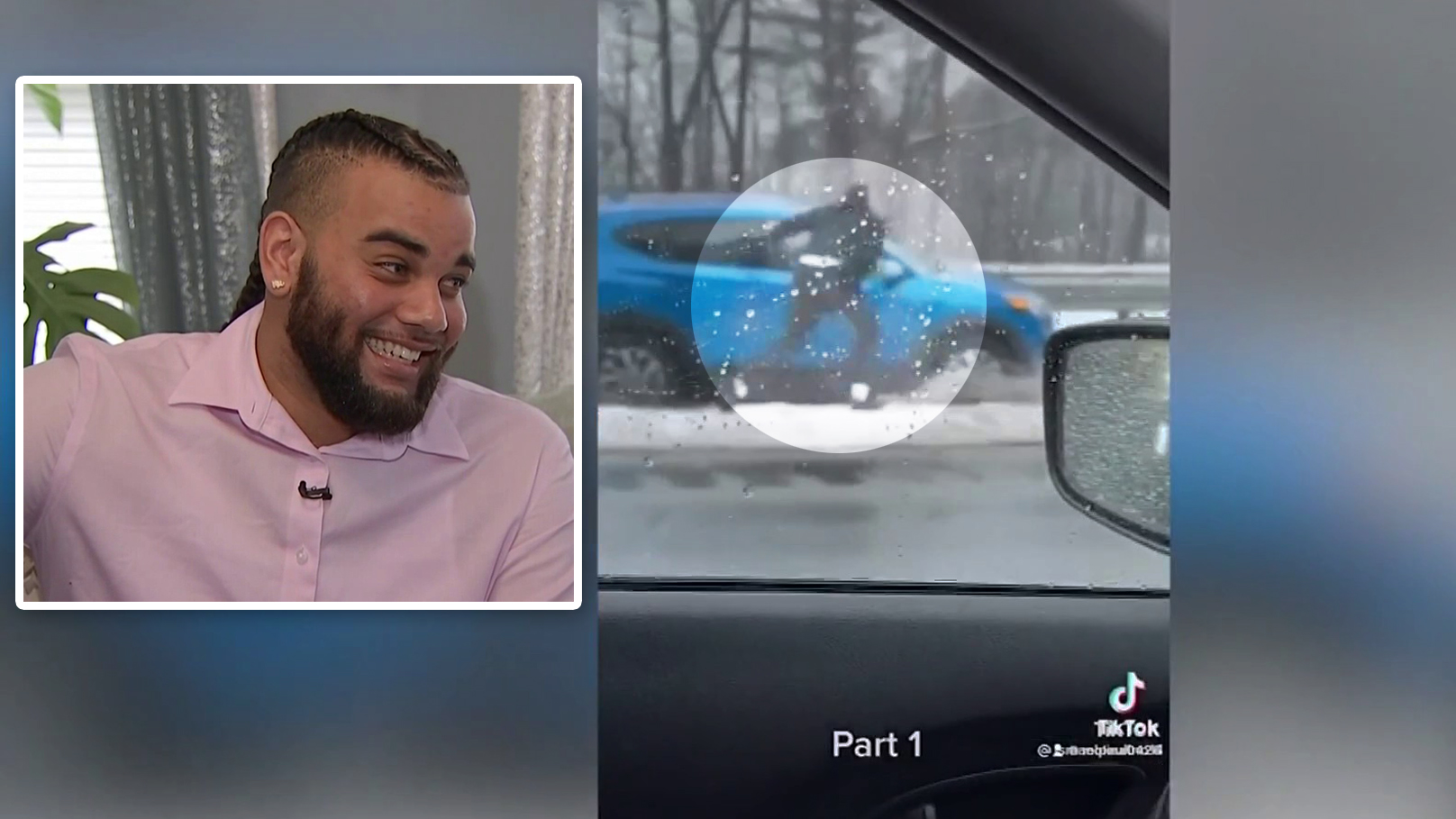 Jamie Forbes was the first former student to come forward. He said Buono molested him on a school-sponsored bike trip through Italy the summer before 9th grade. He came forward to help other potential victims heal.

"It stopped me in my tracks to think of how many kids he had likely victimized... since me," he said at the time.

With six new former students saying Buono molested them as well, the total number of victims now stands at 18.

The school says it believes Buono is living in Southeast Asia, where he has taught drama for several years. A message left with his attorney in Malaysia was not immediately returned. His attorney previously rejected the earlier findings and has not responded to NBC Boston's emails.

There is an ongoing criminal investigation. And Forbes has partnered with the school to head a Healing and Safety Oversight Committee comprised of administrators and trustees.