The Merrimack River is a great spot in the summer. But it can be dangerous, which is why there are renewed calls for water safety as temperatures start to heat up.

”The currents around here are extreme,” said Mickey Belmer, who grew up around the river.

"I think it definitely can be dangerous," one woman said.

The body of a 71-year-old man was pulled from the river overnight near the Whittier Bridge.

Last month, a mother and her six-year-old son drowned in the same area while on a family fishing trip.

The Lowell community mourned the loss of 6-year-old Mas DeChhat, who died while fishing with his family along the Merrimack River on Thursday.

“It can happen in the split of the second. You take one small step out here and it drops so quick, you’re gone,” Bryan Gallant said while fishing.

The Merrimack runs from New Hampshire to Massachusetts, attracting big crowds in the summer -- despite some of the strongest currents in New England.

“The Merrimack can be very challenging at times especially where the river is really moving either from the flood or the ebb. That’s when the water from the ocean is coming in or going back out,” US Coast Guard Petty Officer 2nd-Class Tru Jarvis said.

In Canterbury, New Hampshire, warning signs have been posted about the currents after a number of people lost their lives a couple of years ago.

“Have a buddy with you. Have a life jacket available if you are going to go swimming. And just let people know where you're going as well too,” Jarvis added. 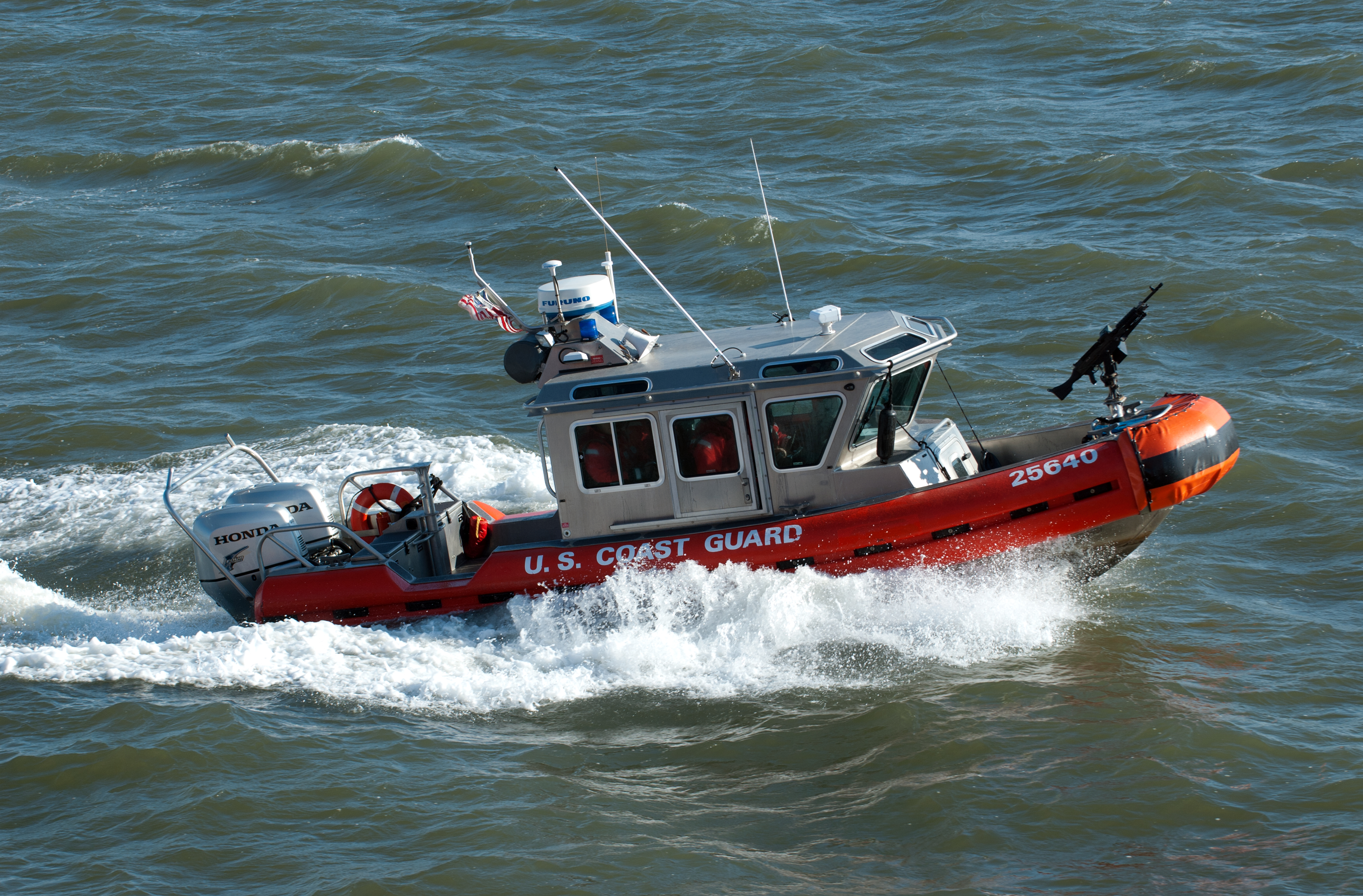 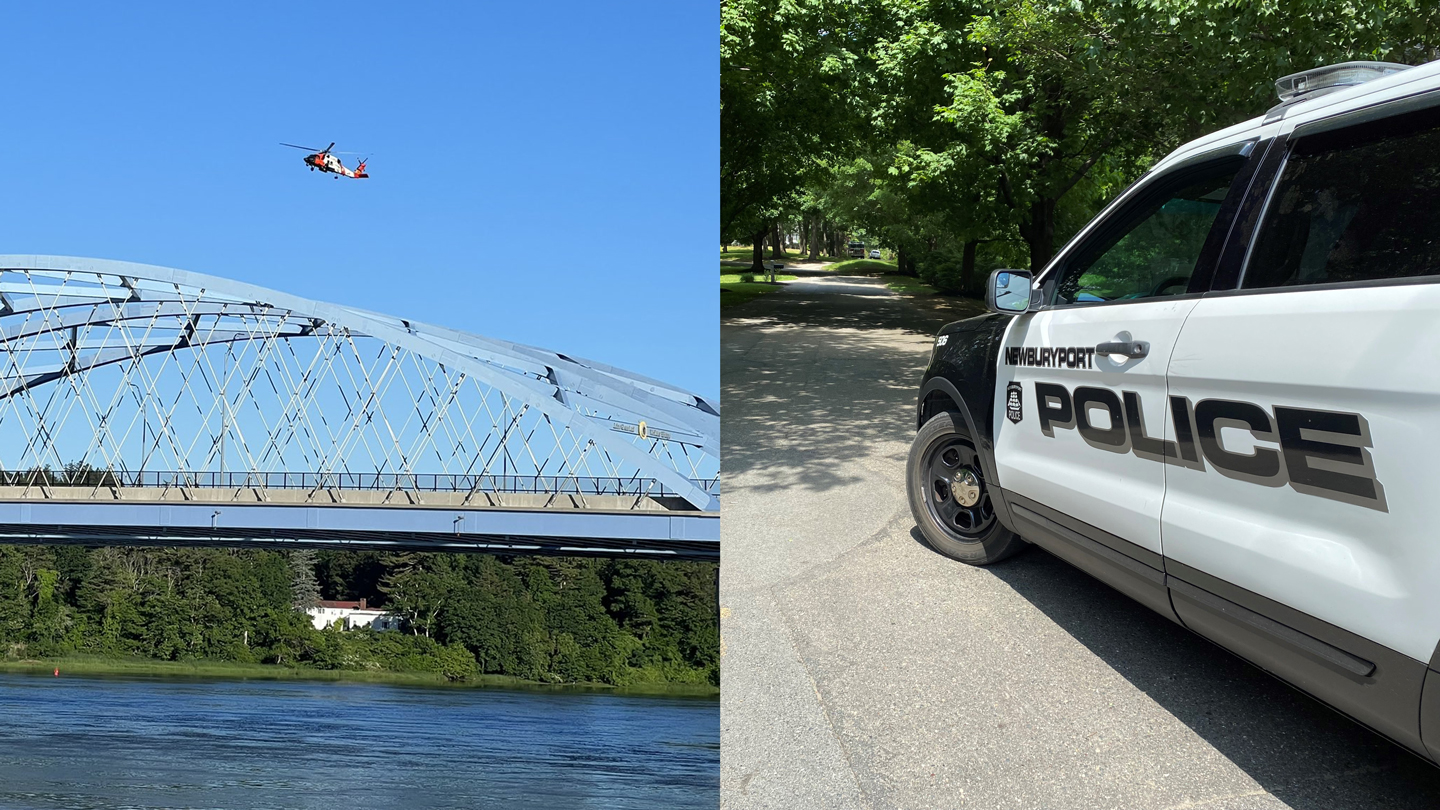 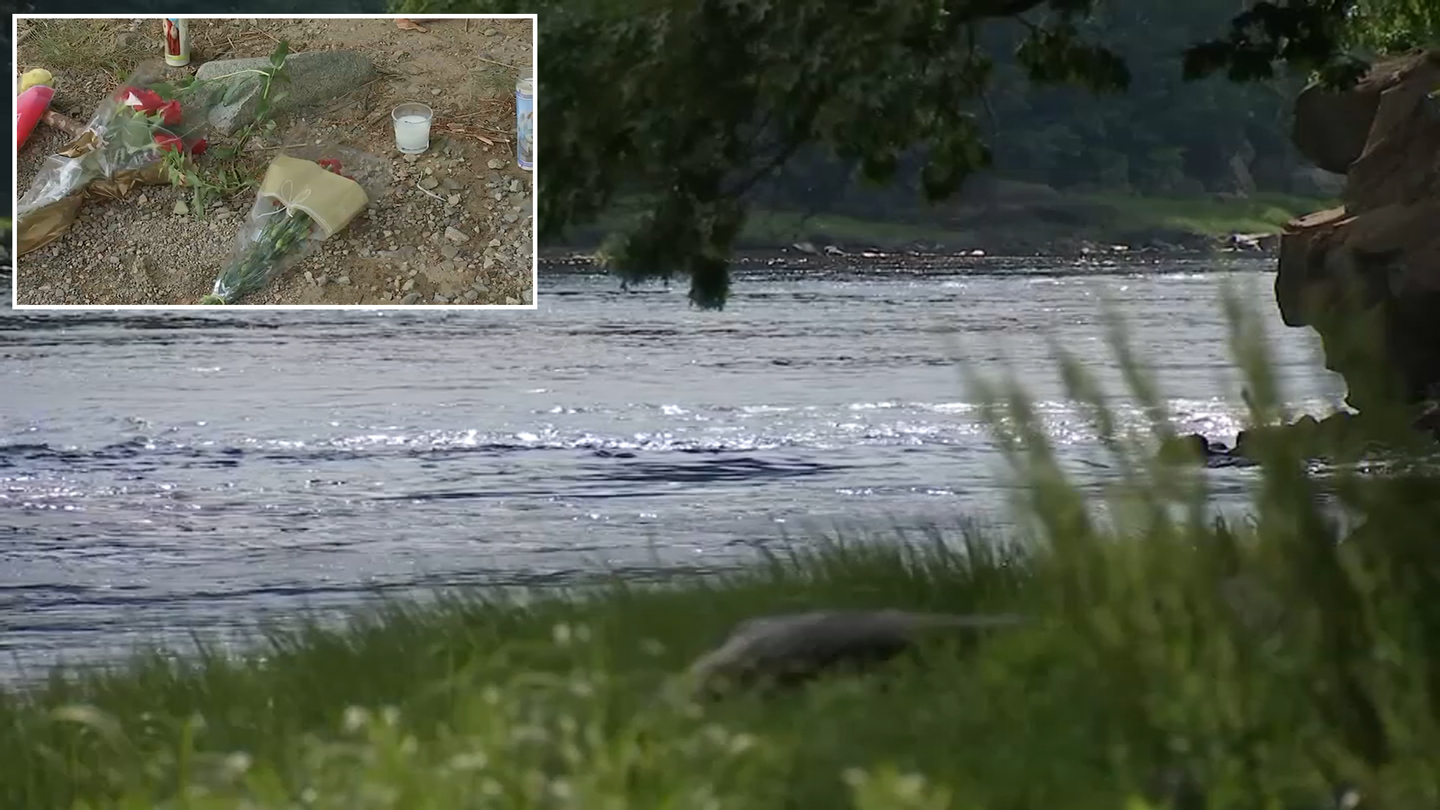 Kayaker Who Found Missing Boy's Body in Merrimack River: ‘I Was Just in Shock'

Many say the most dangerous part of the Merrimack is where the river dumps into the ocean near Plum Island. There are warning signs, but people think more should be done.

“Parents and children should have the proper education of how to deal with a rip tide or certain current,” Blaze Charon said while relaxing on the banks of the Merrimack.