Boua DeChhat, 29 of Lowell, drowned after swimming into the rapid current of the Merrimack River Thursday to try to save her 7-year-old daughter and 6-year-old son, Mas

The body of 6-year-old Mas DeChhat, who drowned in the Merrimack River while on a family fishing trip, was found Sunday in Newburyport, Massachusetts, authorities confirmed.

Mas' body found by a kayaker in the river near Newburyport's Pipers Quarry, authorities said.

"It is with a great sadness we must report the body of the young boy has been recovered. The family has been notified and we pray this gives the family some closure," Amesbury police, which were part of the search, said in a statement.

Mas first entered the river about 7 p.m. Thursday during a family fishing trip on Deer Island. His mother, Boua DeChhat, and 7-year-old sister got into the water to try and save him, but they were carried away by the current, and Boua, 29, died before the pair could be pulled out, authorities have said. The girl survived.

The rescue operation had shifted to one focused on recovery Friday.

The six members of the DeChhat family, from Lowell, at the center of the tragic accident had been fishing and swimming at Deer Island, a recreational area in the Merrimack River between Amesbury and Newburyport and near the Whittier Bridge, which carries Interstate 95 over the river, officials said. Police initially said they were involved in a boating accident but that turned out to be untrue.

The family's father, Boua's 31-year-old husband, went to their car around 7 p.m. to get something, which is when Mas fell into the water while reaching for something in it and was swept away by the current, officials said.

Deer Island is about five miles from the mouth of the Merrimack River.

The massive effort to find Mas, begun Thursday night, continued all day Friday, even after the focus of the mission shifted to recovering his body. The Coast Guard suspended its search in the afternoon.

Massachusetts State Police resumed their search Saturday after spending 10 hours looking for the boy on Friday. 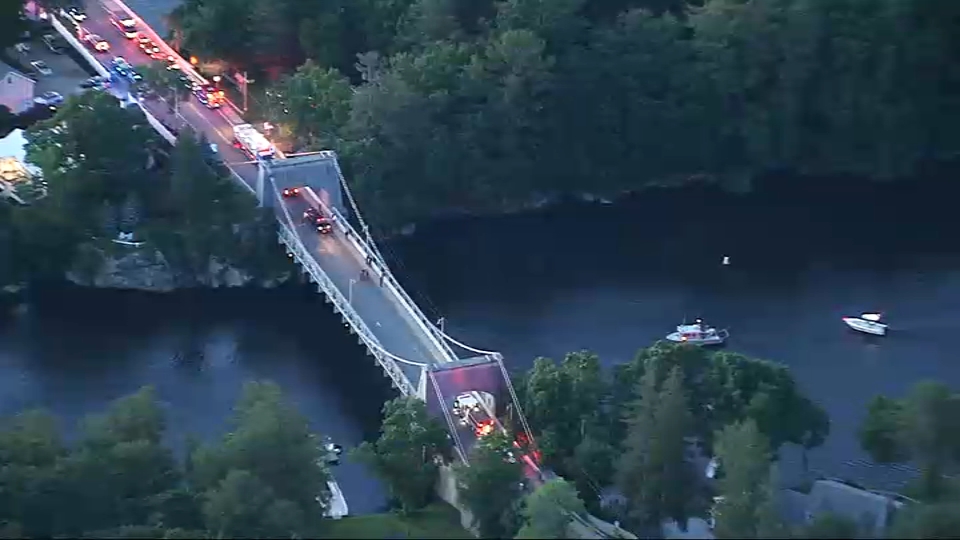 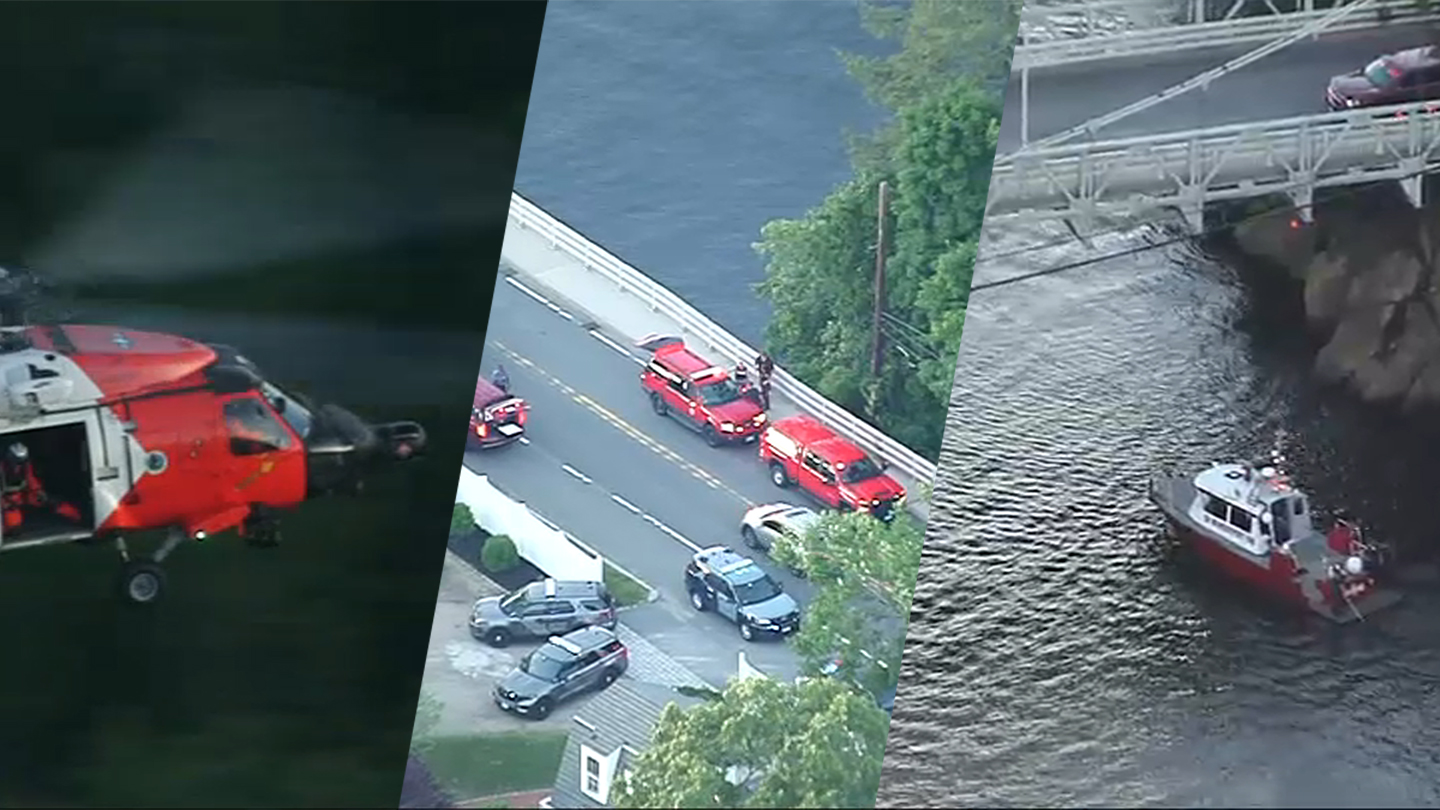