Alex Cora, 45, managed the Red Sox to a World Series title in 2018 but parted ways with Boston in January 2020 amid the fallout of the 2017 Houston Astros' sign-stealing scandal

Alex Cora is returning as manager of the Boston Red Sox, the team announced Friday.

Cora and the Sox have agreed to a two-year contract that will run through the 2022 season, with a two-year club option for the 2023 and 2024 seasons.

Cora, 45, who has won two World Series titles with the Red Sox, one as a player in 2007 and another as a manager in 2018, says he is grateful for a second opportunity with Boston and excited to get back to work.

“I am grateful for the opportunity to manage once again and return to the game I have loved my entire life. This past year, I have had time to reflect and evaluate many things, and I recognize how fortunate I am to lead this team once again," Cora said in a statement released by the Red Sox. "I owe John Henry, Tom Werner, Mike Gordon, Sam Kennedy, Chaim Bloom and Brian O’Halloran my gratitude for giving me another chance. I am eager to get back to work with our front office, coaches, and especially our players. Boston is where I have always wanted to be and I could not be more excited to help the Red Sox achieve our ultimate goal of winning in October.”

Chief Baseball Officer Chaim Bloom, who made the hiring announcement, said Cora is the right person to manage the Sox.

“Alex Cora is an outstanding manager, and the right person to lead our club into 2021 and beyond. The way he leads, inspires, and connects with everyone around him is almost unmatched, and he has incredible baseball acumen and feel for the game," Bloom said in a statement. "I join our whole organization in welcoming Alex back to Boston and Fenway Park.”

Cora managed the Red Sox to a franchise-record 108 regular-season wins and a World Series title in 2018 before parting ways with Boston in January 2020 amid the fallout of the 2017 Houston Astros' sign-stealing scandal.

Multiple reports Thursday had the race for the team's manager narrowed down to Cora and Sam Fuld, the Philadelphia Phillies' integrative baseball performance director who is from New Hampshire.

Bloom said in the statement released Friday that they considered an impressive group of managerial candidates, ultimately deciding on Cora, believing he'll make good on this second chance.

"We considered a very impressive slate of candidates – the brightest managerial prospects in the game today. Because of all that had happened, I knew that I wanted to speak with Alex once his suspension ended, but I didn’t yet know if it made sense to consider him for the job as well. Our conversations were lengthy, intense, and emotional. Alex knows that what he did was wrong, and he regrets it," Bloom said. "My belief is that every candidate should be considered in full: strengths and weaknesses, accomplishments and failures. That is what I did with Alex in making this choice. He loves the Red Sox and the game of baseball, and because of that we believe he will make good on this second chance."

Red Sox President and CEO Sam Kennedy said Friday that the ownership group and leadership team appreciate the thorough search that was conducted by Bloom that ultimately led to Cora's rehiring.

The organization is excited to have Cora's leadership and energy back in the Red Sox dugout, Kennedy said in a statement.

"Alex brings to this position a record of success at the highest level, an embrace of the intensity of the Boston market, a connection with our core group of players, and an appreciation for the culture and individuals within our organization," Kennedy said. "During his Red Sox career as a player and manager, Alex continually made us better. He owns, and has learned from, his past mistakes, and with his incredible talent, he will build on the deep bonds he’s fostered over time to make us better in the years to come.”

For his part, Cora apologized in a statement Friday for the harm his past actions have caused and vowed to work hard to make Red Sox Nation proud going forward.

"Not being a part of the game of baseball, and the pain of bringing negative attention to my family and this organization was extremely difficult," Cora said. "I am sorry for the harm my past actions have caused and will work hard to make this organization and its fans proud." 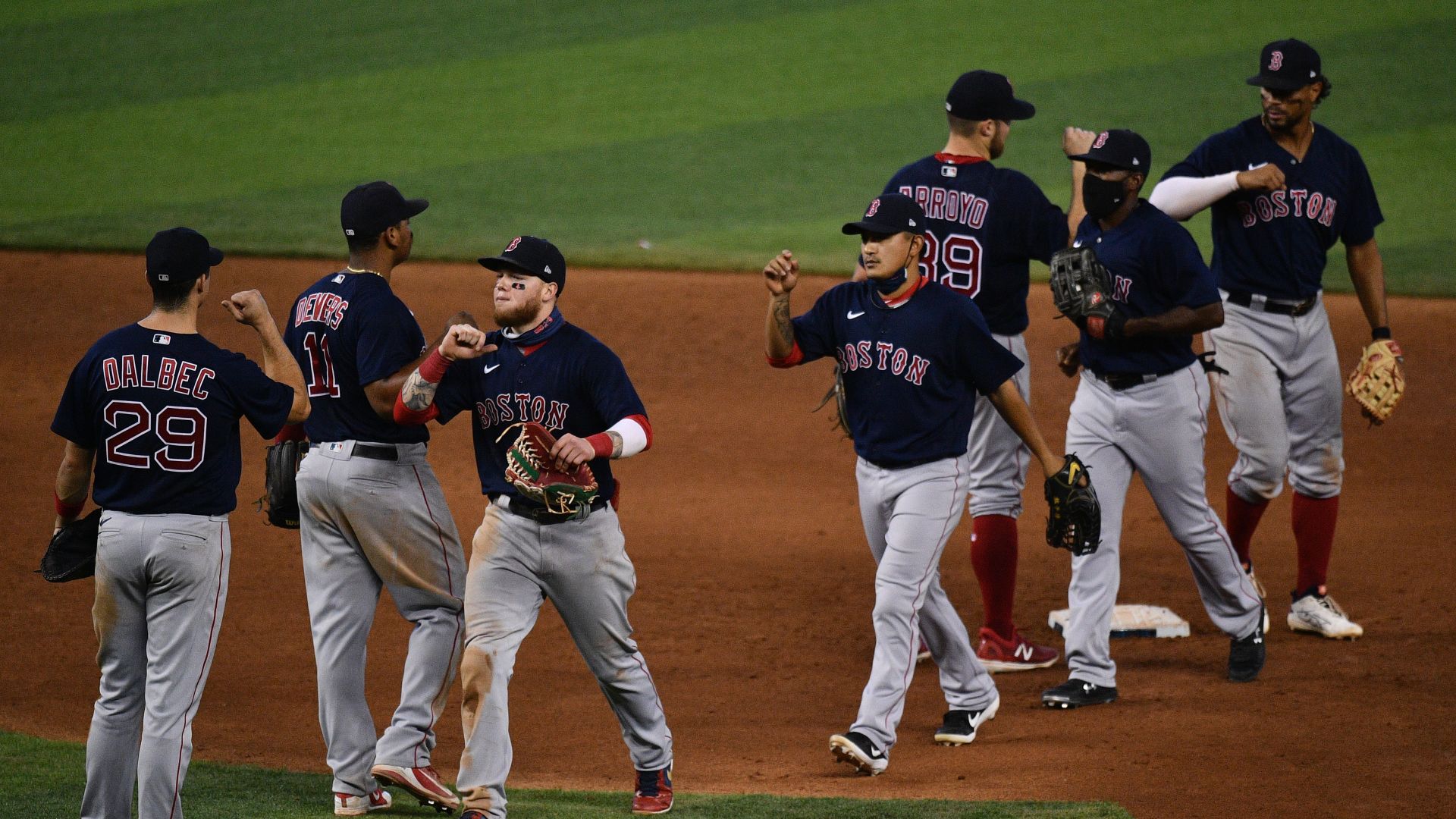 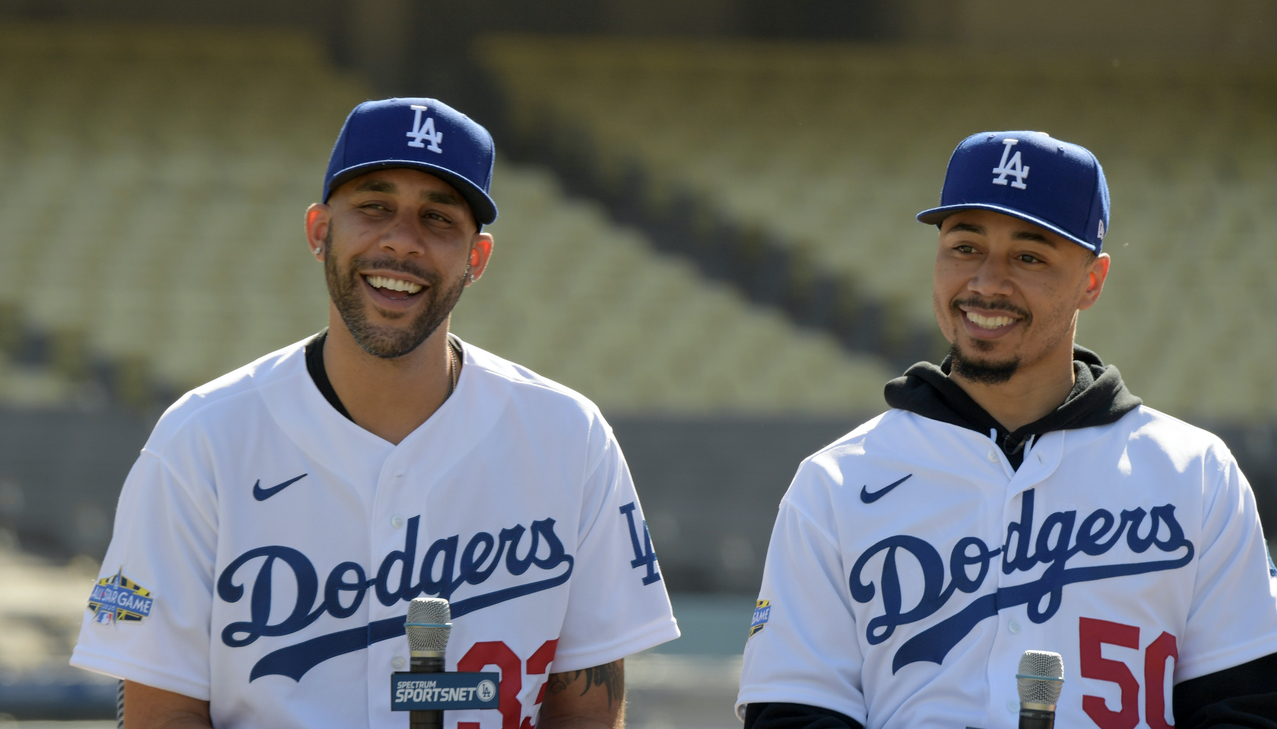 The decision to bring Cora back came about a week after he finished serving a one-season suspension assessed by Commissioner Rob Manfred for his cheating while bench coach of the Astros prior to his joining the Red Sox in November 2017.

Boston finished third in 2019, and Cora was identified by Manfred last Jan. 13 as the ringleader in the Astros’ sign-stealing scheme, with his penalty held off until Manfred ruled on sign stealing allegations against Boston. An infielder on Boston’s 2007 champions, Cora was mentioned 11 times in Manfred’s decision on the Astros.

Manfred absolved Cora of misconduct while with the Red Sox in his report on April 22 and suspended him through the World Series. His replacement, manager Ron Roenicke, was let go after the salary-shedding Red Sox stumbled to a last-place finish in the AL East.

“Alex should be managing. He did a really good job here,” Roenicke, who was a bench coach on Cora’s staff, told reporters after he was fired. “I’m hoping he does this again. Whether it’s here or its somewhere else, he should be managing.”

Jon Heyman from the MLB Network, who first reported the rehiring news shortly after 9 a.m. Friday, said earlier this week that Cora had "the support of ownership, fans and some star Red Sox players."

The Red Sox were was not allowed to speak to Cora until after the World Series, which ended Oct. 27. The lack of activity was a sign that they were focused on Cora.

The team he returns to bears little resemblance to the one he last managed.

Bloom is running the baseball side now, taking over last offseason just in time to part ways with Cora. Bloom’s other big move last offseason was to trade 2018 AL MVP Mookie Betts to the Los Angeles Dodgers along with David Price as part of an effort to get the Red Sox under the threshold for baseball’s collective bargaining tax.

With Betts and Price gone, Chris Sale out with Tommy John surgery and Eduardo Rodriguez recovering from a COVID-19-related heart problem, the Red Sox went 24-36 in the virus-shortened season.

But Cora also has hope for improvement in the 2021 season -- if there is one.

Sale is expected to return in the first half. J.D. Martinez, an All-Star his first two years in Boston before struggling in the pandemic-shortened 2020 season, is also under contract for at least one more year.

And the Red Sox have plenty of salary flexibility gained in the deal that sent Betts and Price to Los Angeles.