The children, a sister and brother, were reporting missing from their grandmother's home in Somersworth about 10:15 p.m. Thursday night, police said

Two children who went missing from their grandmother's home in New Hampshire have been found safe in Maine, police said, "very positive news" after an Amber Alert was issued for the siblings.

The sister and brother, 11 and 8, were found with their mother at a hotel in South Portland, police said. The mother, Kaileigh Nichols, was arrested.

The investigation into what happened was ongoing, McLin said, asking for the public to reach out with any information they may have about the case.

The Somersworth, New Hampshire, police chief shared "positive news" about the search for two children found with their biological mother in Maine after being taken from their grandmother's house in Somersworth.

The children were reporting missing from their grandmother's home on Colonial Village about 10:15 p.m. Thursday night, police said. They'd last been seen there about 7:30 p.m.

"The grandmother fell asleep, woke up at around 9:30 p.m. and noticed the children gone. She made some efforts to locate the children, those efforts failed and she called the police department," McLin said.

Investigators found that a window to one of the bedrooms had been opened up and a screen removed; the kids weren't at the home or nearby. They came "to believe that the mother had entered the residence, took the two children with her and left," McLin said.

Police had earlier said that Nichols, who does not have custody of her children, suffers from a mental health and substance abuse disorder.

Her vehicle, a gray 2009 Honda Civic with a Maine veteran license plate, had been seen in Somersworth on Thursday, according to McLin. She had attended an end-of-the-year school event.

McLin said it was "very positive news" that the children were found, and said that issuing the Amber Alert helped: "It's a fantastic tool and the purpose of that tool is to lead to the outcome we've achieved."

Anyone with any information about incident was asked to contact the Somersworth Police Department at 603-692-3131. 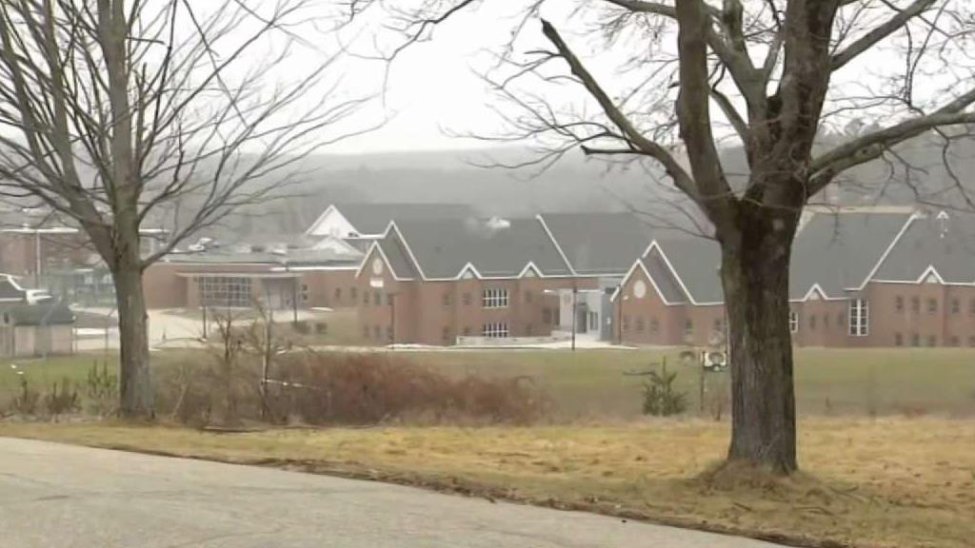 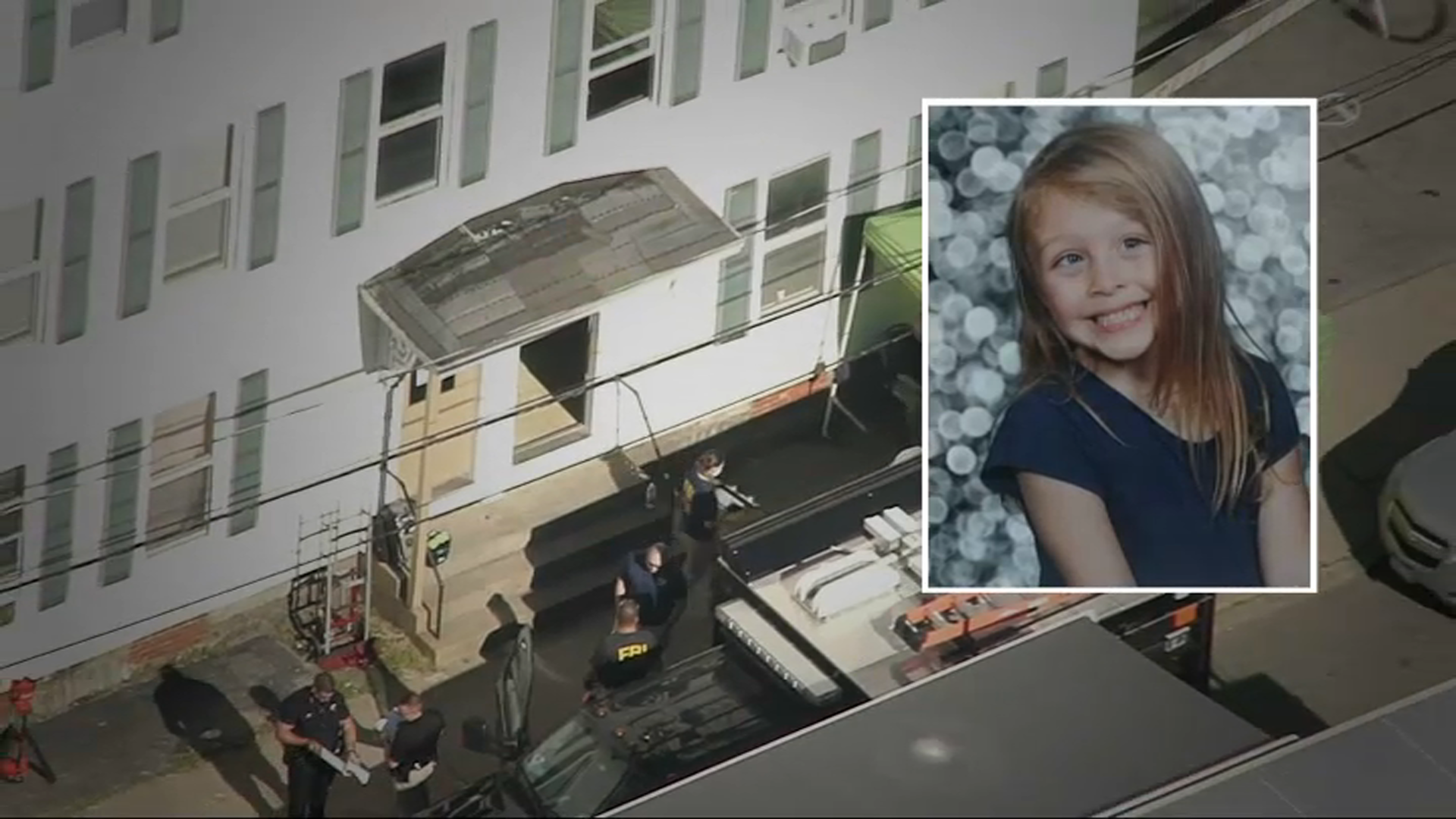