Cost of Average Gas Fill-Up in Mass. Rose $17 in Past Year, AAA Says

"And unfortunately, it doesn't look like drivers will be finding relief at the pump any time soon," AAA's Mary Maguire said.

Gas prices continue to contribute to inflation concerns, rising nine cents per gallon in the last week and cutting further into household budgets across Massachusetts.

AAA Massachusetts reported Monday that the average price of a gallon of gas hit $3.27 in its latest weekly survey. That's up from $3.10 a month ago and just $2.10 a year ago.

"Compared to the price of gas a year ago, it now costs consumers about $17 more to fill up their vehicles," AAA's Mary Maguire said. "And unfortunately, it doesn't look like drivers will be finding relief at the pump any time soon."

The last time prices in Massachusetts were this high was October of 2014 at $3.32 per gallon, according to AAA, which said increasing crude oil prices are the "primary factor" behind the higher prices at the pump.

The Consumer Price Index rose 4 percent in the Boston area over the past year, the Bureau of Labor Statistics reported last week, lower than the national rate, which was up 5.4 percent. Energy prices surged upwards by more than 26 percent since last September, largely due to gas prices that rose 42.9 percent and are contributing to rising U.S import prices.

Food prices in the Boston area increased over the year by 3.8 percent, mainly due to a 10.2 percent increase in restaurant prices.

It will likely cost more to heat your home this year as the prices of heating oil and natural gas are going up.

While calls for increased investments in transit and transportation have continued, gas tax talks on Beacon Hill have died down after the House in 2020 passed legislation raising more than $600 million in new transportation revenues, a package that died without a vote in the Senate. The House bill had featured a 5-cent increase in the gas tax and a 9-cent increase in the tax on diesel fuel.

Democrats who control the Legislature found common ground on one transportation revenue idea -- raising fees on Uber and Lyft rides -- but also haven't revisited that measure since last session, when they didn't leave themselves enough time to override a Gov. Charlie Baker veto.

In his fiscal 2021 budget, Baker himself called for increasing the per-trip fee from 20 cents to $1, but he then balked at the Legislature's effort to impose steeper hikes and argued policymakers should wait until the pandemic's impact on ridership and congestion become clearer.

The chief transportation revenue proposal with some momentum still behind it is the proposed surtax on household incomes above $1 million a year. That proposal is scheduled to appear as a constitutional amendment on the November 2022 ballot, where it faces an up-or-down vote.

Supporters of the idea say it will force higher-income households to pay their "fair share" of taxes and deliver as much as $2 billion to be shared between education and transportation investments. Opponents say the measure, if passed, could drive wealth and revenue out of Massachusetts and eventually lead to higher taxes on other high earners through a graduated income tax structure.

Baker, who hasn't said if he'll seek a third term in 2022, opposes the income surtax. Baker last month warned that companies "can locate anywhere" and questioned estimates of expected surtax revenues and promises that they would only be spent on education and transportation. 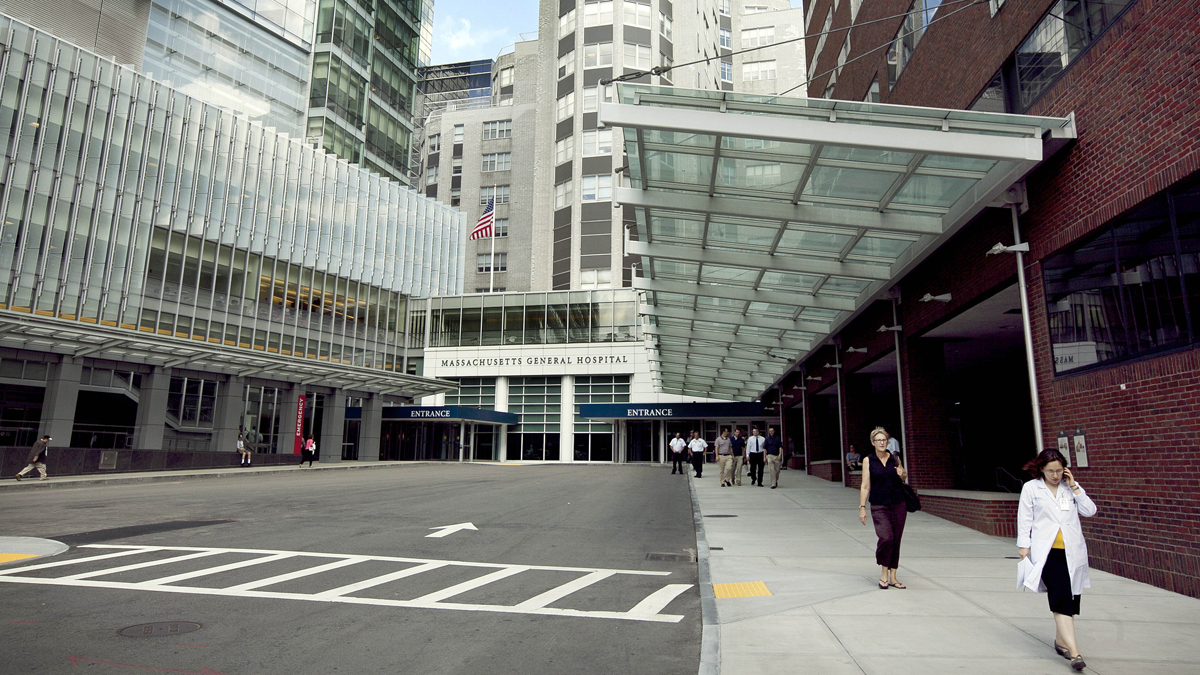 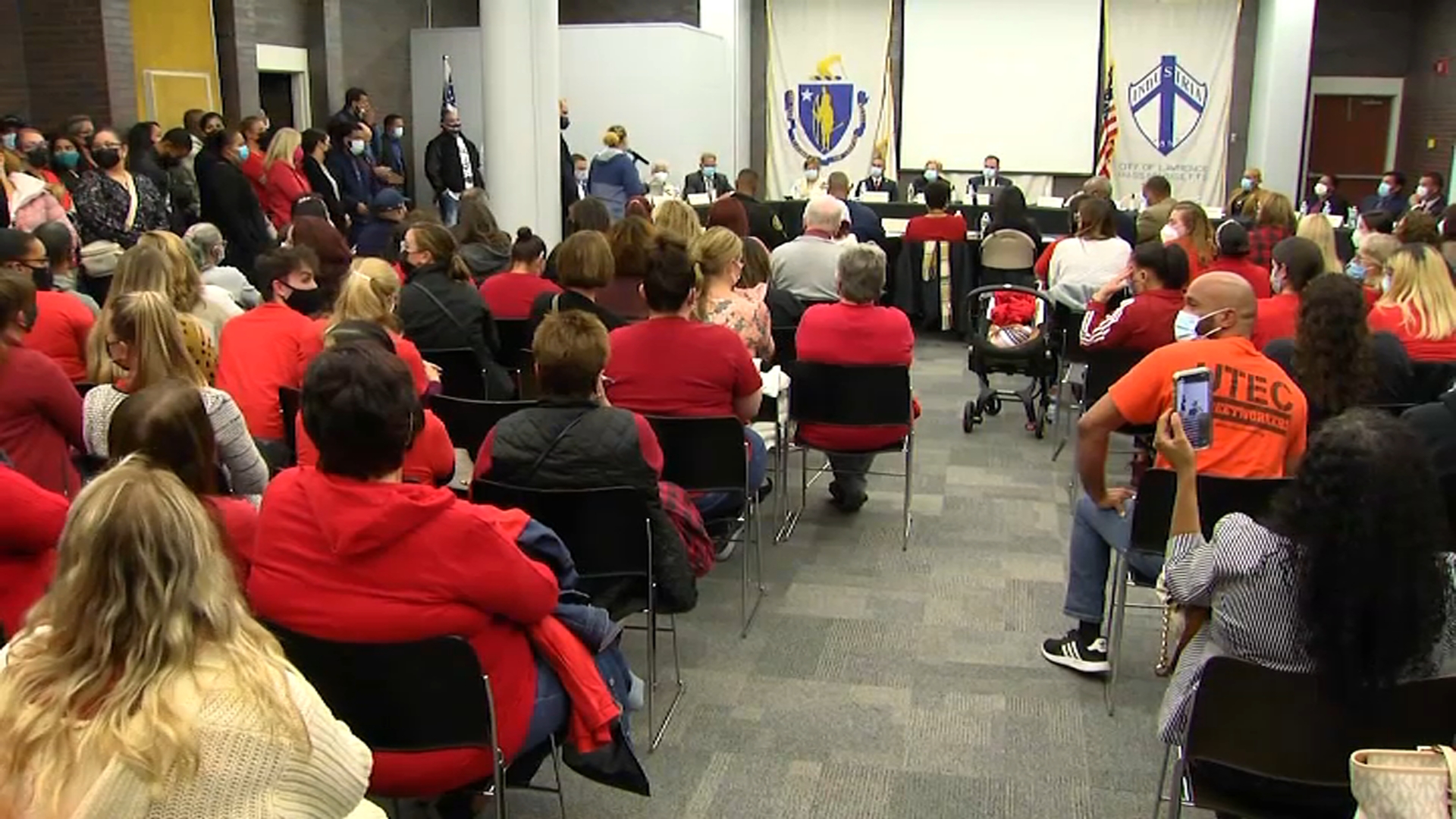