Streeter, who had cancer, died on Thursday at the Community Hospice House

Streeter, who had cancer, died on Thursday at the Community Hospice House, the Davis Funeral Home in Nashua confirmed.

Streeter, a Republican, served 15 terms on the council, a five-member panel that approves state contracts and appointments. He stepped down after he was elected mayor in 2000. He served two terms as mayor.

In 2001, then-U.S. Sen. Bob Smith took to the Senate floor and read a tribute to Streeter into the Congressional record that focused on Streeter’s dedication to transportation issues, The Telegraph of Nashua reported.

Streeter served as vice president of public relations with the Saints Memorial Health System Foundation in Lowell, Massachusetts, from 1968-1994. He was vice president of Public Affairs & Institutional Development at Southern New Hampshire Medical Center for seven years, departing in 2000 when he became mayor.

A public celebration of life will take place Sunday, Dec. 19 at Nashua Community College. A funeral service will be held Monday, Dec. 20, at Gate City Church. 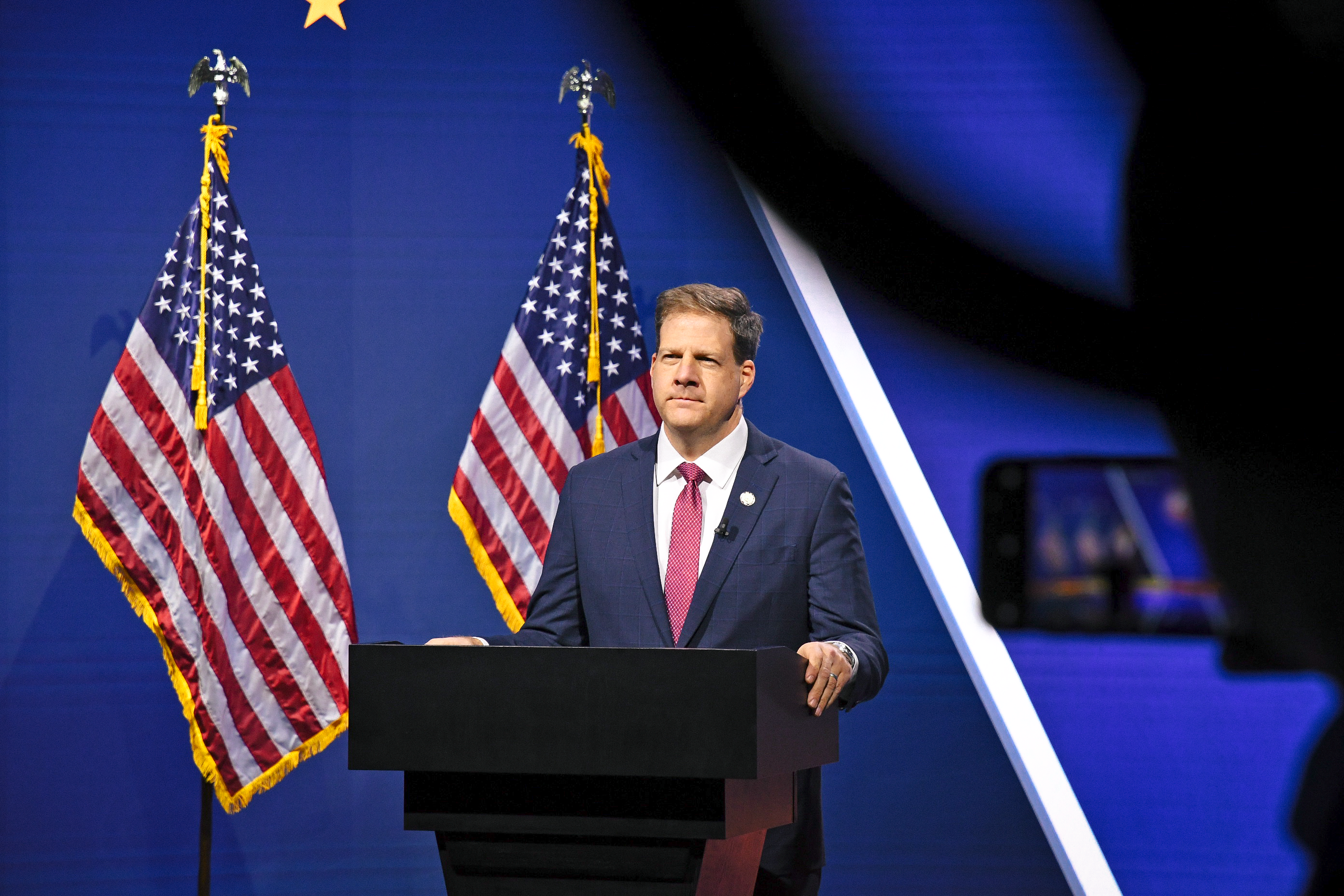 NH Averaging 1,000 COVID Cases a Day. Here's What Officials Are Doing About It 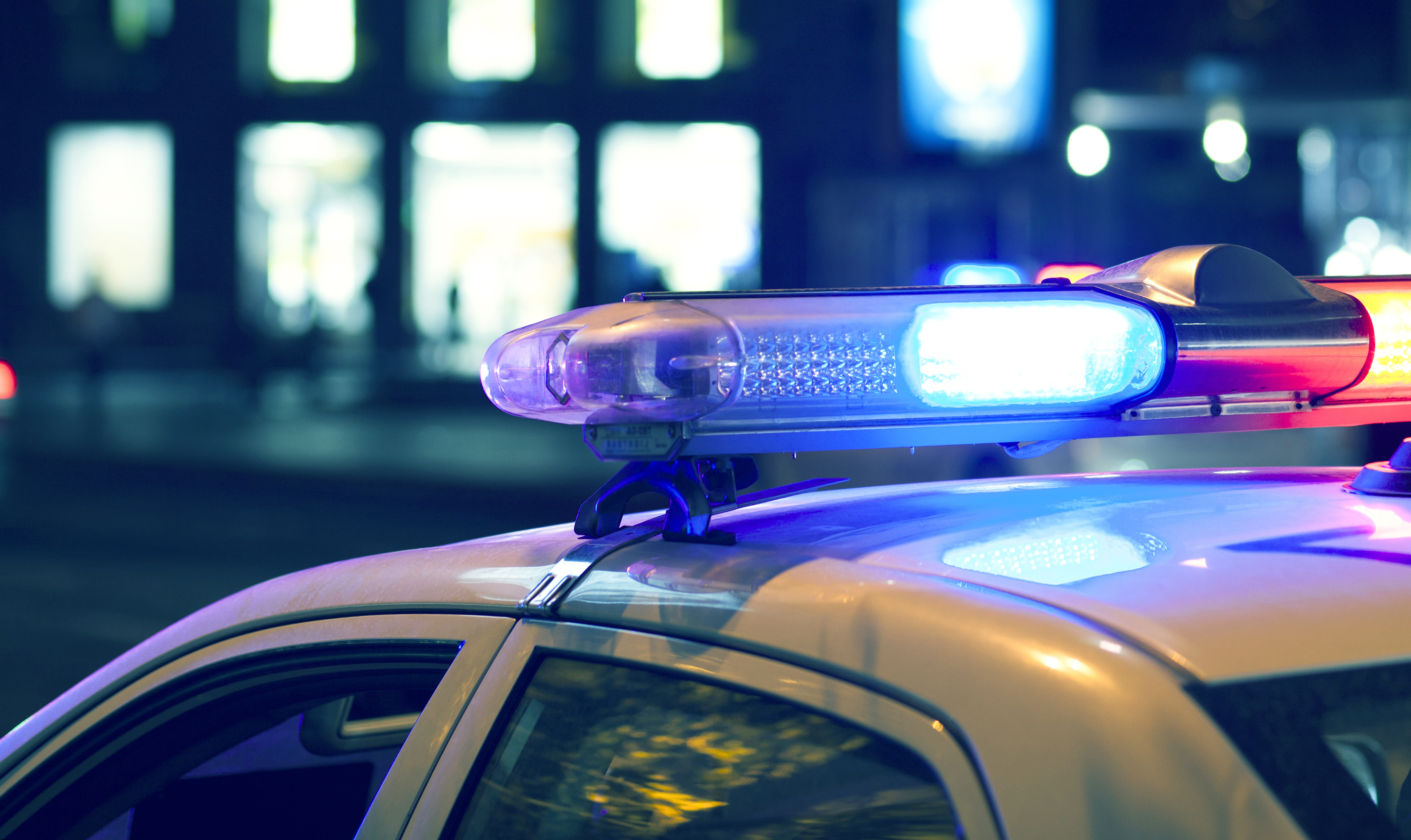