1 Injured in Accident on Mass Pike

A serious crash on the Massachusetts Turnpike in Allston backed up traffic Wednesday morning.

Emergency responders are on the scene of the crash on Route 90 eastbound near Exit 18.

SkyRanger footage shows that one person appears to be injured and had to be pulled out of the car after being trapped.

Mass. Phase 4 Businesses Focused on Survival While They Wait for Vaccine 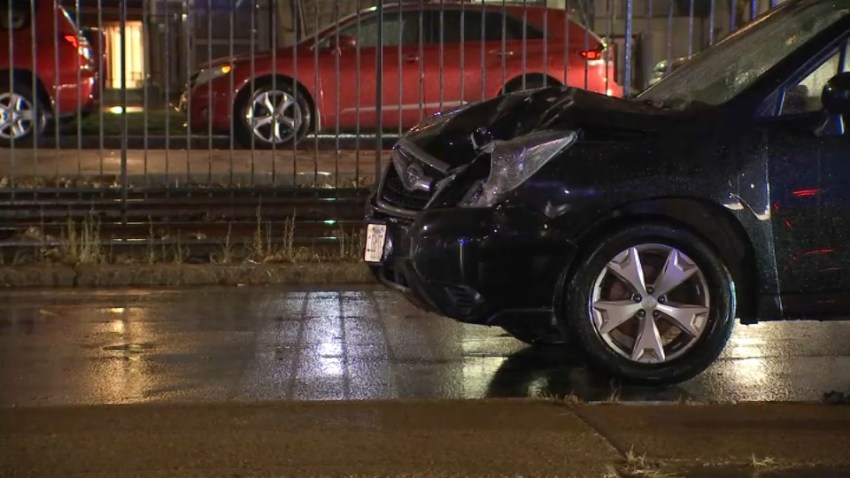 Three lanes were closed due to the crash and have since been reopened.