A Boston city councilman is renewing his push for an optional 13th year of school for high school graduates.

The Boston Globe reports that researchers say nearly half of Boston students who enter college do not graduate within six years. City Councilor Michael Flaherty says his proposal would help students better prepare for the rigors of college and make Boston's students more competitive.

Flaherty has floated the optional school year idea for the past three years. 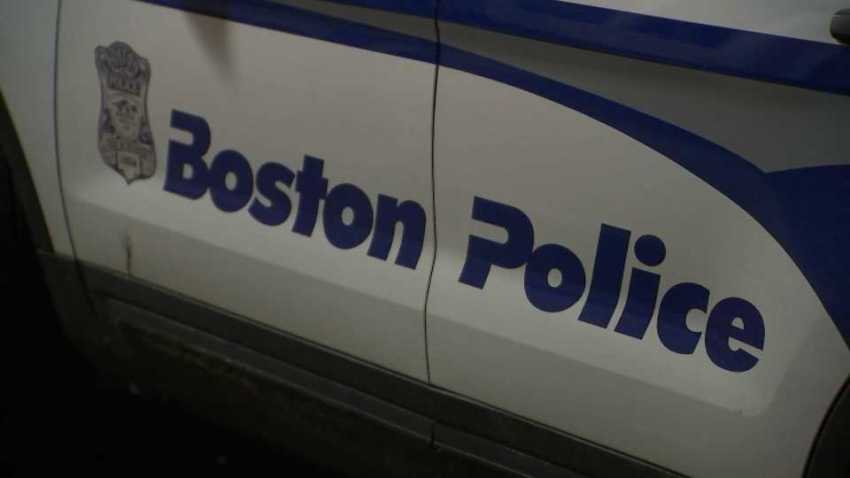 Flaherty says the extra year of school would be voluntary and offered to students who have earned their high school diplomas. School officials say they are reviewing the idea and look forward to discussing it with the Boston City Council.

Democratic Mayor Marty Walsh says he will review Flaherty's idea once he receives it.