Crocket, who previously worked for the administration will help combat racial injustice within Boston

Boston Mayor Marty Walsh on Monday announced Dr. Karilyn Crockett as the City's new Chief of Equity to create equity and inclusion within his administration.

Crockett, an MIT professor, was picked to head the new department in order to combat racial injustice within the city.

It was last week when the mayor declared racism a public health crisis.

"This is an extremely important appointment. We need somebody who can hit the ground running, somebody who understands, not just who knows the community, but understands community government and how City Hall works," Walsh said during a Monday afternoon news conference. "And I'm confident that we have found the right person to lead this work."

Crockett previously worked for the administration as the Director of Policy Research for Small Business Development.

"Among her many accomplishments were strengthening our residency job policy, where we changed the numbers to reflect the community of Boston which leverages our city's growth to create more opportunities for women and people of color in the construction industry," Walsh said.

Crockett said she was honored to be selected and support the mission of the first-ever Chief of Equity position.

Monday's announcement came as the city reported 13,441 cases of COVID-19, including 709 fatalities.

During the news conference, Walsh also said it was normally the time of year that he would be talking about Fourth of July safety but due to the coronavirus, celebrating this year would have to be different.

Walsh asked that residents continue to wear masks, be socially distant and keep their group sizes small as the holiday approaches.

"I know it's not easy," he said. "But look at what's happening in other parts of the country."

Boston Mayor Marty Walsh announces Dr. Karilyn Crockett as the new Chief of Equity in Boston during a COVID-19 briefing.

Monday's scheduled remarks come after Walsh on Friday warned against relaxing safety precautions for fear that a second surge could occur amid a nationwide spike in cases.

"In seven days, if you look at a map of the country, Texas, Florida, Arizona and southern California are seeing large spikes," Walsh said on Boston Public Radio. "This is serious. Worldwide, nearly 500,000 people have lost their life to COVID-19."

"It's still very much here," the mayor added. "Let's not let our guard down. We have an opportunity now to keep the numbers down. In these other states when they reopened they didn't put safety precautions in place, they didn't enforce the mask rule."

Dr. Anthony Fauci, director of NIAID and member of the White House coronavirus task force, addressed the growing number of virus cases across the U.S. Fauci urged Americans to do their part in stopping the spread, saying, “A risk for you is not just isolated to you because if you get infected, you are part, innocently or inadvertently, of propagating the dynamic process of a pandemic.”

What's particularly frightening about the latest outbreaks, Walsh said, is that younger people are being infected in Florida and Arizona. Health experts said a large number of cases are being seen among young people who are going out again, hitting the bars and other nightspots, often without wearing masks or observing other social-distancing rules.

"It's quite contrary to what we've witnessed here, what's happening [elsewhere] in the country," he said.

In Massachusetts, the second step of Phase 2 of the state's 4-phased reopening plan went into effect last Monday. It allows indoor dining to begin, increases capacity at offices from 25% to 50% and allows retailers to open fitting rooms, though by appointment only.

Since outdoor dining began, issues with loud music, smoking and pets on the patio, not enough social distancing, as well as some restaurants extending into spaces not permitted for use have been reported to the Licensing Board and Inspectional Services Department.

At the meeting, Chairwoman Kathleen Joyce laid down the law.

"If, upon inspection, you are not occupying the right space and are not following any of our rules, including spacing tables six feet apart, your guests will be asked to leave immediately," she said. "Your approval will be immediately revoked. We are not waiting for people to pay their bills. They'll be asked to leave right away." 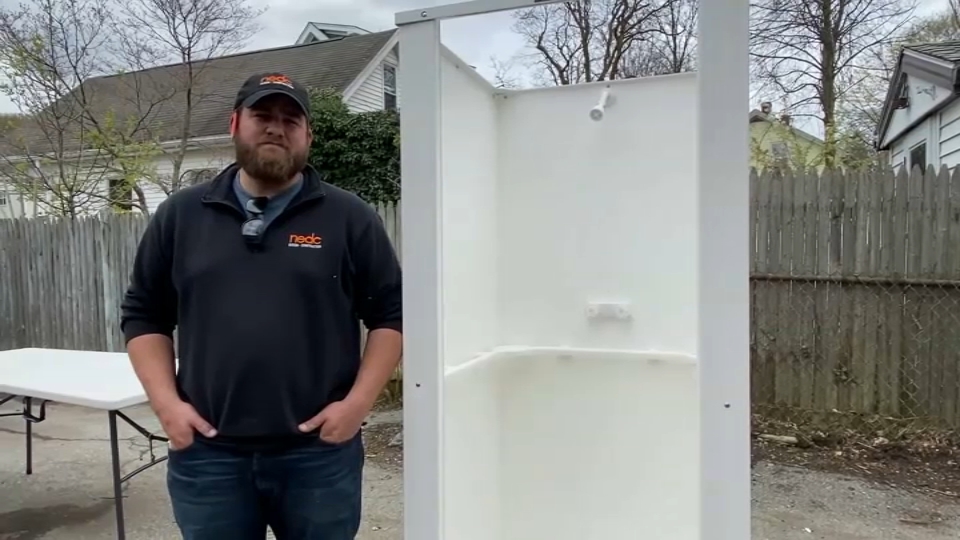 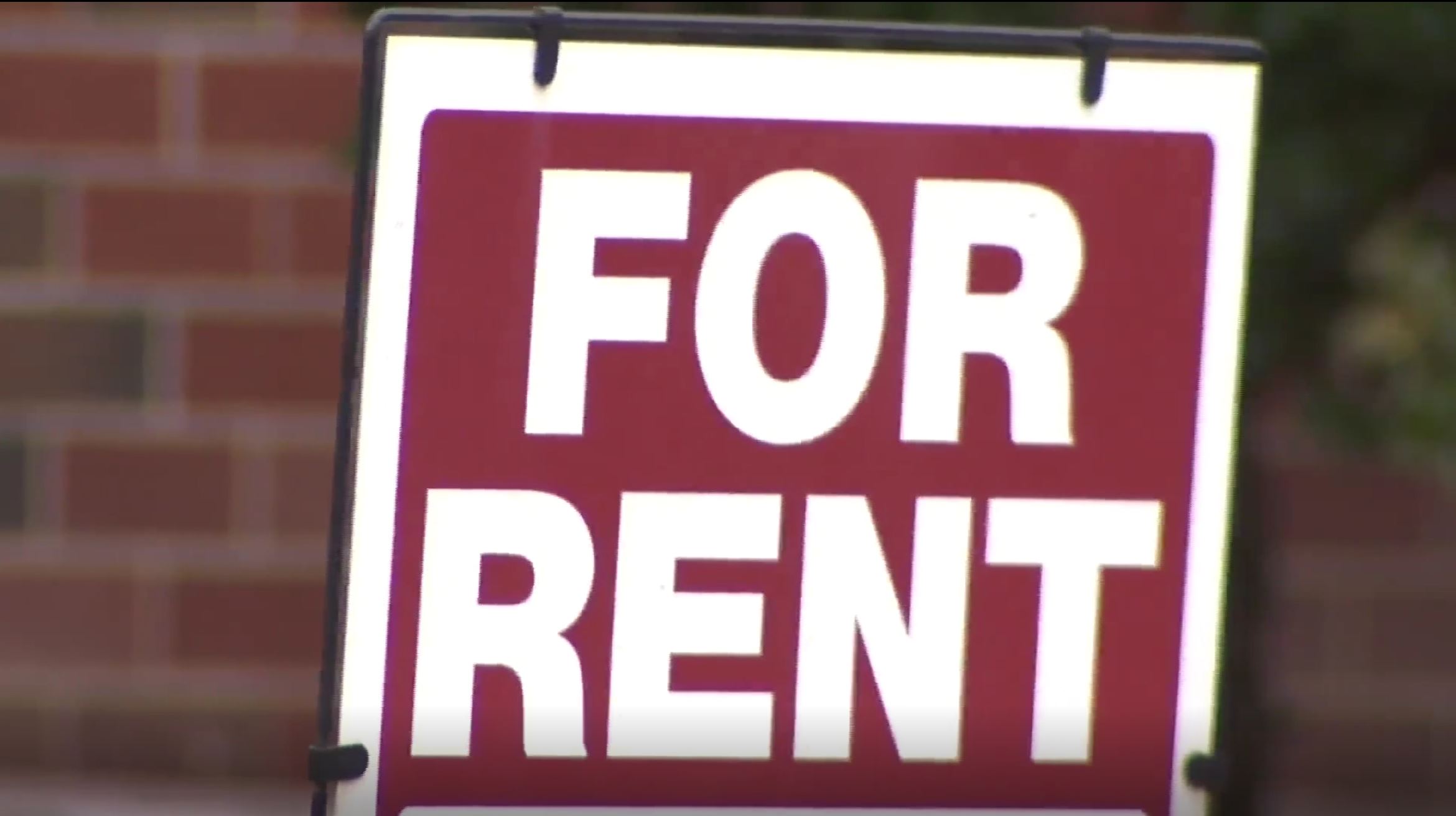 Tenants to Rally to ‘Cancel Evictions' in Mass. Amid Pandemic