Apparently, even the pigeons in Boston don't get along with New Yorkers

Sports may be on hold for now, but the rivalry between Boston and New York lives on in their bird populations.

Pigeons from Boston and New York City are genetically different and do not mix, unlike others, according to a new study out of Fordham University.

The study examined the DNA of pigeons across the Northeast. Researchers Elizabeth Carlen and Jason Munshi-South noticed two distinct genetic groups: pigeons from Boston and pigeons from New York City, with coastal Connecticut as the border between the two groups.

“Urbanization, which drastically alters resource availability and habitat, has been repeatedly shown to influence the spatial genetic patterns of wild populations,” Carlen wrote.

The lack of genetic similarities among pigeons in the Northeast could lead to reduced reproductive success and survival, according to the study.

An evolutionary biologist who wasn't involved in the study told The New York Times that it was "significant" for looking at "how species respond to urban landscapes," and appears to show that pigeons stick with their cities. 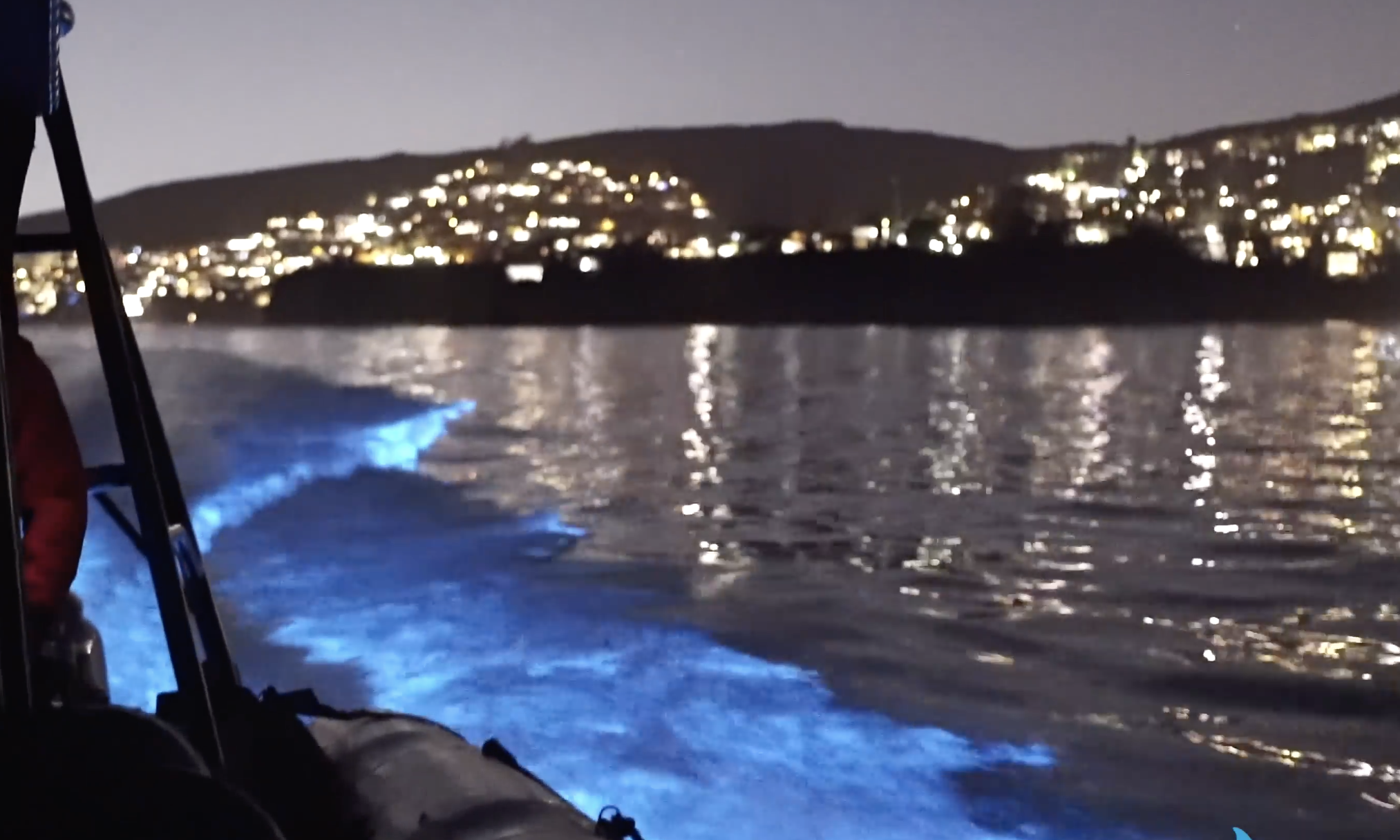 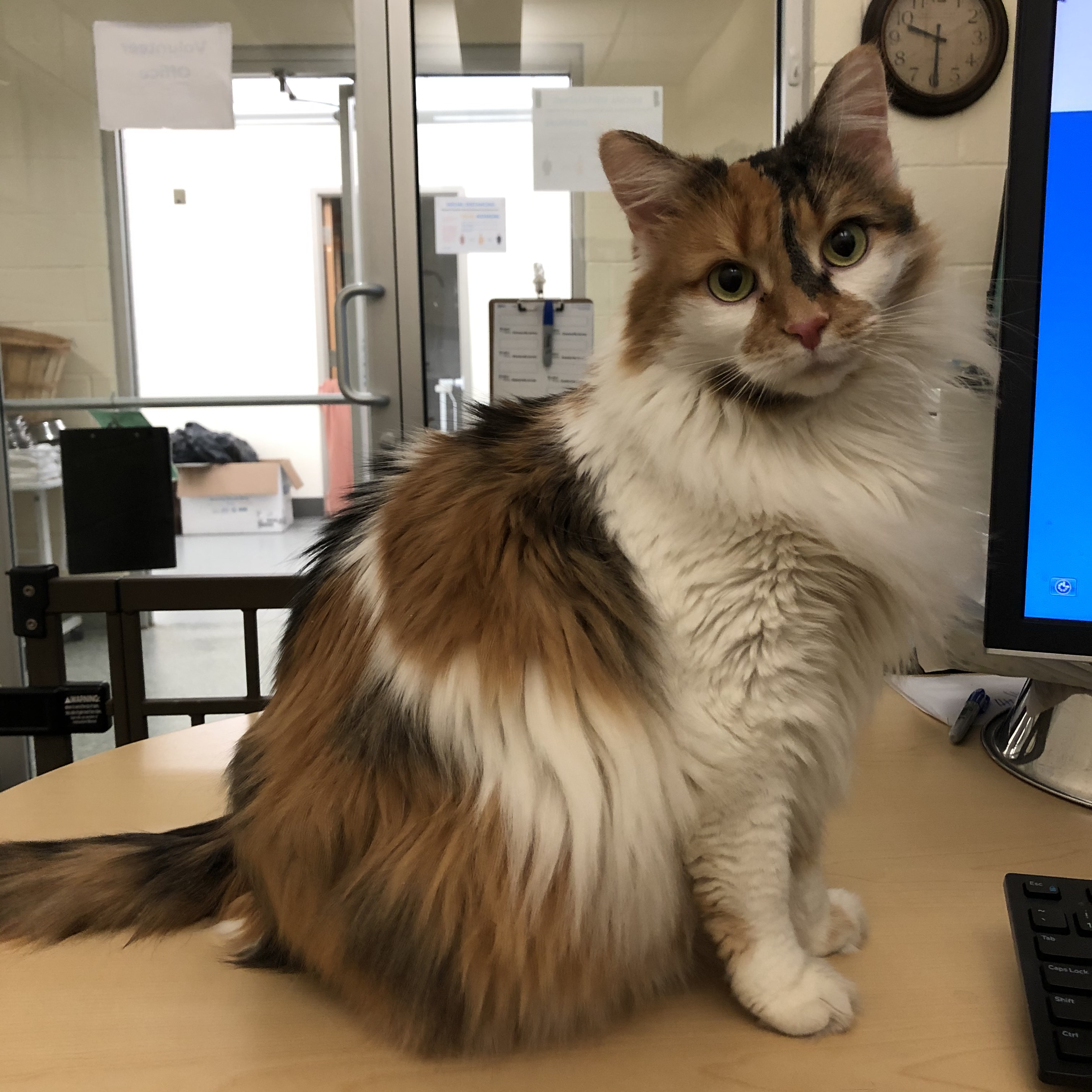