A Boston police officer had his arm struck when a suspect took off from a drug investigation Tuesday morning on Beach Street, according to the city's police force.

The officer was conducing a drug investigation around 1 a.m. Tuesday, when the suspect took off in his vehicle, the Boston Police Department said. The officer's arm was hit, but he was not taken to the hospital, the agency said.

The driver was arrested at the corner of Columbus and West Canton Street, according to police.

Thomas McBreen, 61, of Waltham, is now facing charges, including assault and battery with a dangerous weapon. 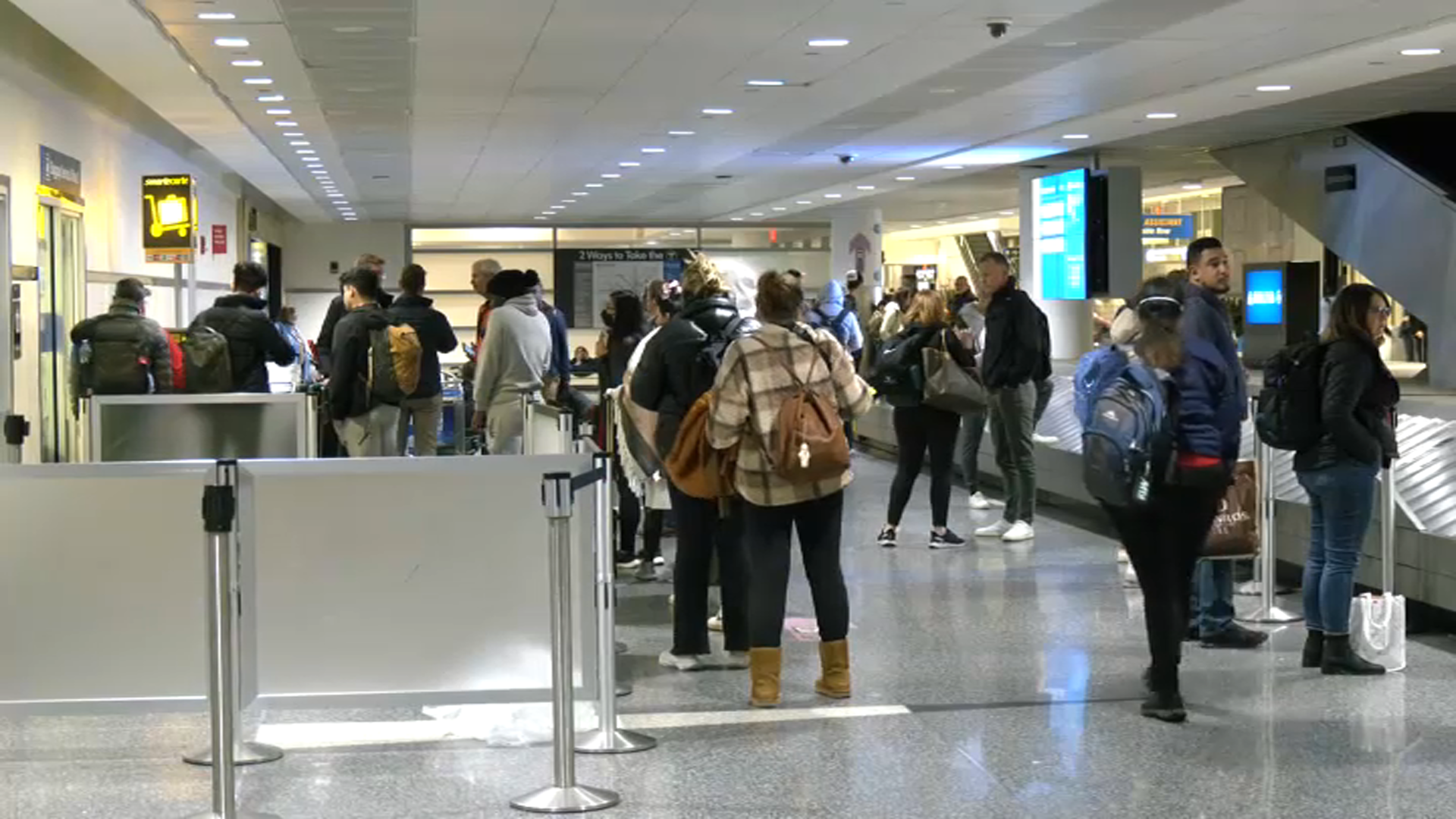 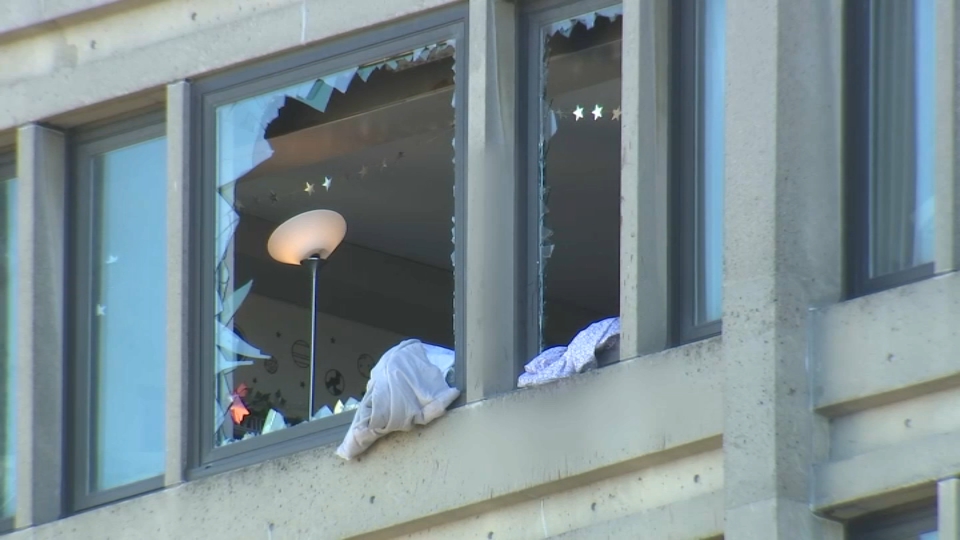