The snowfall that swept across New England over the weekend caused hundreds of delays and dozens of cancellations at Logan International Airport throughout the day Sunday.

Flights arriving at Logan were for the most part back to normal by Monday morning, but it was a different story Sunday night.

There were nearly 70 flights delayed through Boston as of around 8 p.m. Sunday, according to FlightAware's MiseryMap, in addition to a couple of cancellations.

Cots were set up in Terminal A at Logan Sunday for stranded travelers to rest on. For people flying in, there were several layers of frustration.

Sunday night's snow made for a traveling headache in Boston.

"We flew in from Indianapolis today," Donna Smith of Barrington, Rhode Island said Sunday night. "Landed at 7:50 p.m. We were on the runway for just under three hours. And now we're here in the airport waiting for our luggage. We have no idea where it is or how long it'll be until we get it."

Passengers were told that staffing issues and deicing caused some of the delays.

There were a still handful of delays and cancellations impacting flights in and out of Logan as of Monday morning.

Delta released a statement Monday morning apologizing for the delays.

"We apologize to our customers who were inconvenienced and delayed due to winter weather in Boston," a spokesperson wrote. "The event combined with deicing delays lead to backups for departing and arriving flights. We are working to recover our operation and resume a normal flight schedule throughout the day." 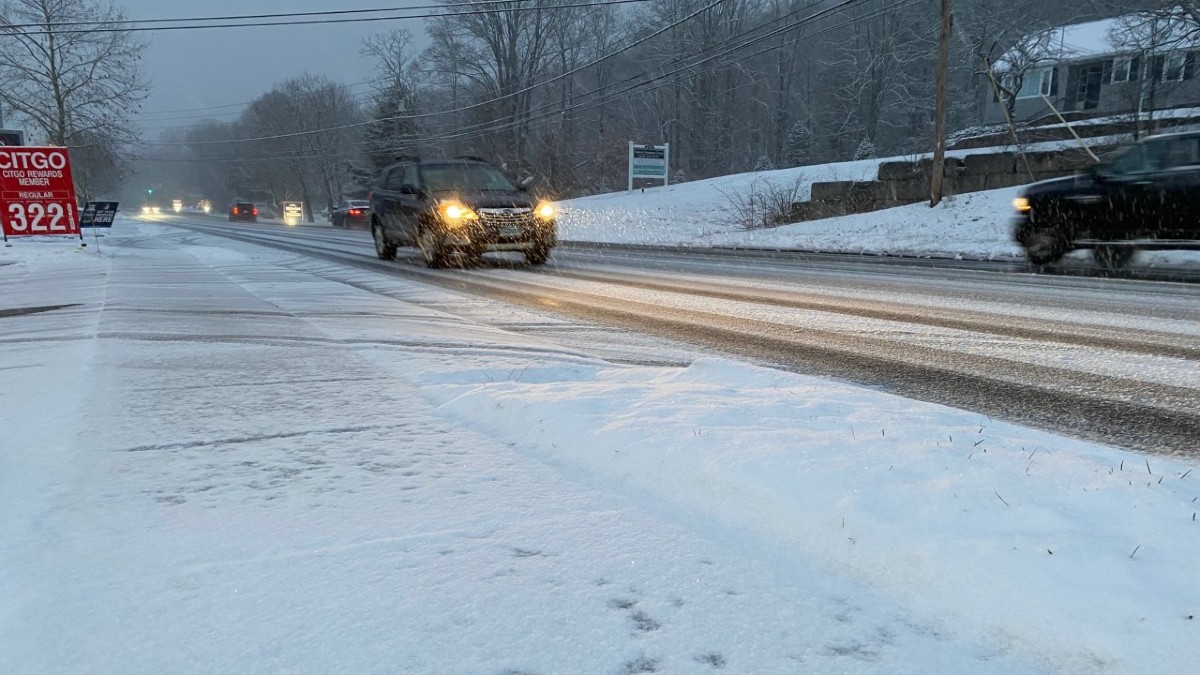 How Much Snow Fell Overnight in New England? Here Are the Latest Totals 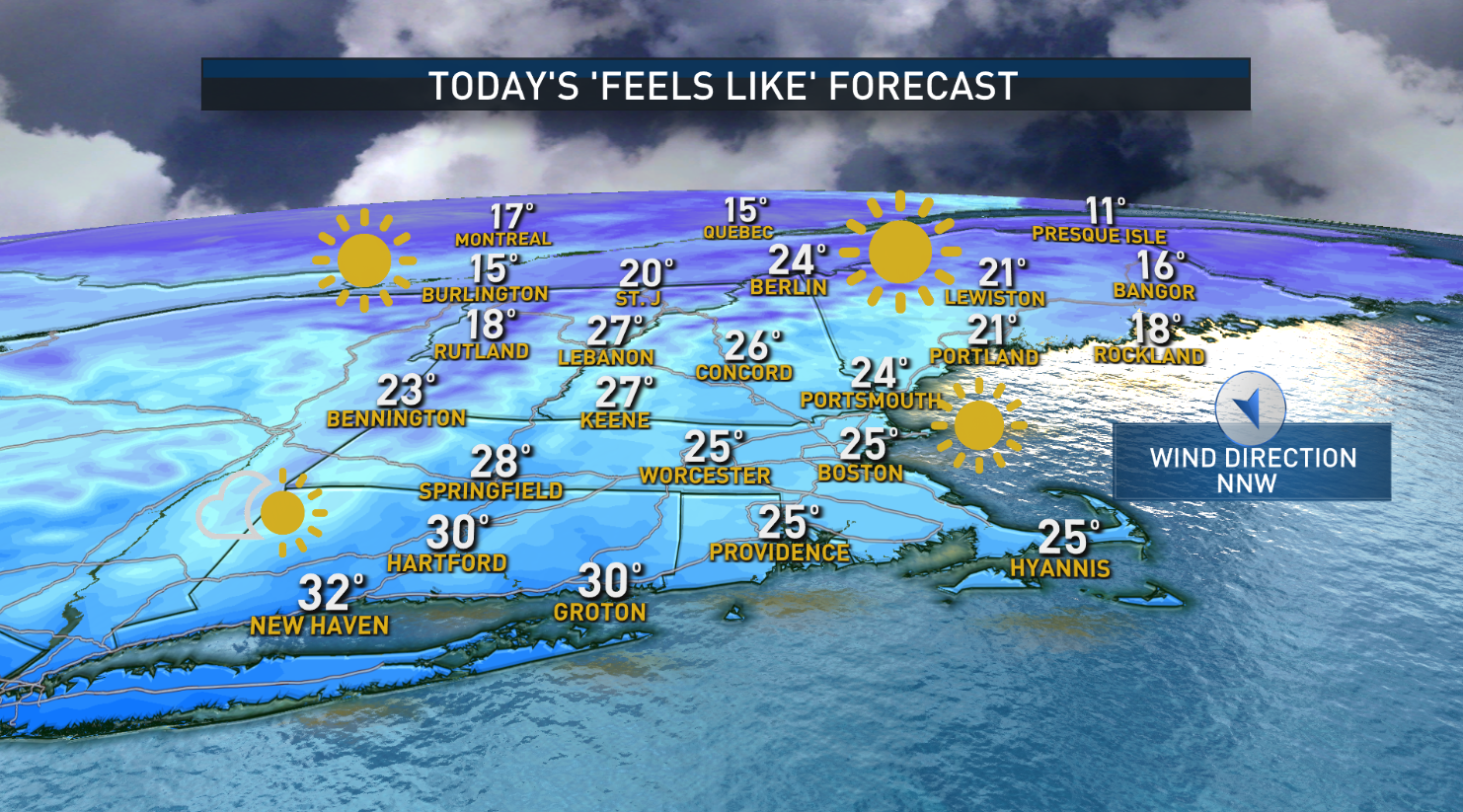