A diverse group of protesters gathered Wednesday night in Boston, calling for justice in the case of Breonna Taylor after it was announced earlier in the day that police officers in Kentucky will not face charges in connection to her shooting death.

Many of the protesters have been gathering since around March 13, when Taylor was shot and killed during a raid by police. Those protesting say they will continue to have their voices heard until justice in similar cases is served.

“Start charging police officers for murder. You in your house sleeping, you ain’t safe. Usually the rebuttal is don’t fight the police, cooperate. How the hell do you do that sleeping?“ community activist Monica Cannon-Grant asked.

“I think that in every generation there’s a civil rights movement, and this is ours,” she said. "When they killed Breonna, they killed our loved one.” 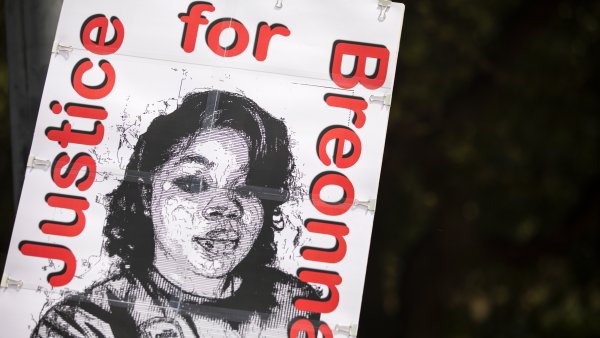 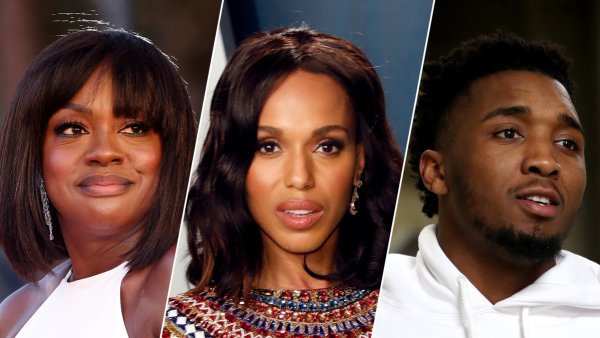 The protesters' anger is palpable and stems from no one facing murder charges in connection to Taylor's death in March.

“Stop killing us. Charge officers with murder. Hold them to that same standard that you would hold my black body,” Cannon-Grant said.

Boston mayoral candidate Michelle Wu also weighed in on the grand jury's decision, saying we need to change the system.

“Our so-called justice system decided today that people who are out protesting the injustices of what happened may end up serving more time than the people responsible for her death,” she said.