"I love Boston and I’ve loved this job," Superintendent Brenda Cassellius said in announcing she will step down at the end of the school year

Boston Public Schools Superintendent Brenda Cassellius will resign at the end of the school year, bringing to an end a three-year tenure marked by COVID-19 upheaval and leaving Boston's new mayor with major decisions on the education and policing fronts.

Mayor Michelle Wu unveiled Cassellius's impending departure, calling it a "mutual decision" by the mayor, superintendent and Boston School Committee Chair Jeri Robinson. Three months into her first term, Wu will now search for a permanent leader to take over atop the city's public schools at the same time that she is engaged in the process of appointing the Boston Police Department's next commissioner.

Brenda Cassellius will resign as Boston's superintendent at the end of this school year.

“Superintendent Brenda Cassellius has given Boston three years of strong leadership and service, and we are a better city for it," Wu said in a statement. "I am grateful for the Superintendent’s leadership, especially while navigating the COVID-19 pandemic. Her vision and relentless focus as a champion for our young people and for equity has helped BPS move forward on needed structural changes within our district. I look forward to continuing to partner with Dr. Cassellius this year and to build on this vision in the years to come."

Cassellius has been Boston's school superintendent since July 2019. Prior to that she served as Minnesota's education commissioner.

Prior to serving as commissioner, she served as the superintendent of the East Metro Integration District, as associate superintendent in the Minneapolis Public School District leading a comprehensive high school redesign initiative, and as academic superintendent of middle schools in Memphis, Tennessee.

She did not say Monday why she plans to leave at the end of the academic year, instead expressing gratitude to the city's leaders and the district's families.

“Working alongside so many people - parents, educators, community and faith leaders, and philanthropic partners - all dedicated to helping our children achieve their dreams has given new meaning to my vision of all hands on deck. Together, we’ve laid a stronger foundation upon which BPS can continue to build," Cassellius said in a statement.

"I love Boston and I’ve loved this job," she added. "My commitment to the district remains as strong as it was on the first day I arrived, and I will forever be a champion and supporter of the Boston Public Schools."

Cassellius took the top job in Boston eight months before the pandemic prompted a shift to remote learning that has since transmuted into staffing shortages, mask mandates and other complicated issues. She came under fire from some parents and teachers for her efforts to reopen the schools for in-person last fall. She even briefly served as a classroom teacher in January when roughly 1,200 teachers and staff members called out sick during the omicron surge.

Robinson said in a statement that the city owed Cassellius "a tremendous debt of gratitude for her transformational leadership and service on behalf of the city's children."

"Dr. Cassellius has been relentless in her focus on equity, never wavering in her commitment to our students and families," Robinson said. "She set an example for those of us who share her dreams that all BPS students have equitable opportunities to achieve success in school and in life."

The Boston Teachers Union thanked Cassellius for her contributions "during what have been incredibly trying and unprecedented times" in a statement released Monday.

"Dr. Cassellius has made important contributions to the Boston Public Schools, particularly around issues of equity and social-emotional wellness, and through her efforts to begin addressing decades of deferred maintenance on facilities," said Jessica Tang, president of the Boston Teachers Union. "Her leadership will leave a long-standing and positive impact on our schools and communities, and we wish her the very best in her future endeavors. We look forward to doing our part in working with Mayor Wu and the School Committee to ensure that students, families, and educators have a voice in the upcoming superintendent selection process." 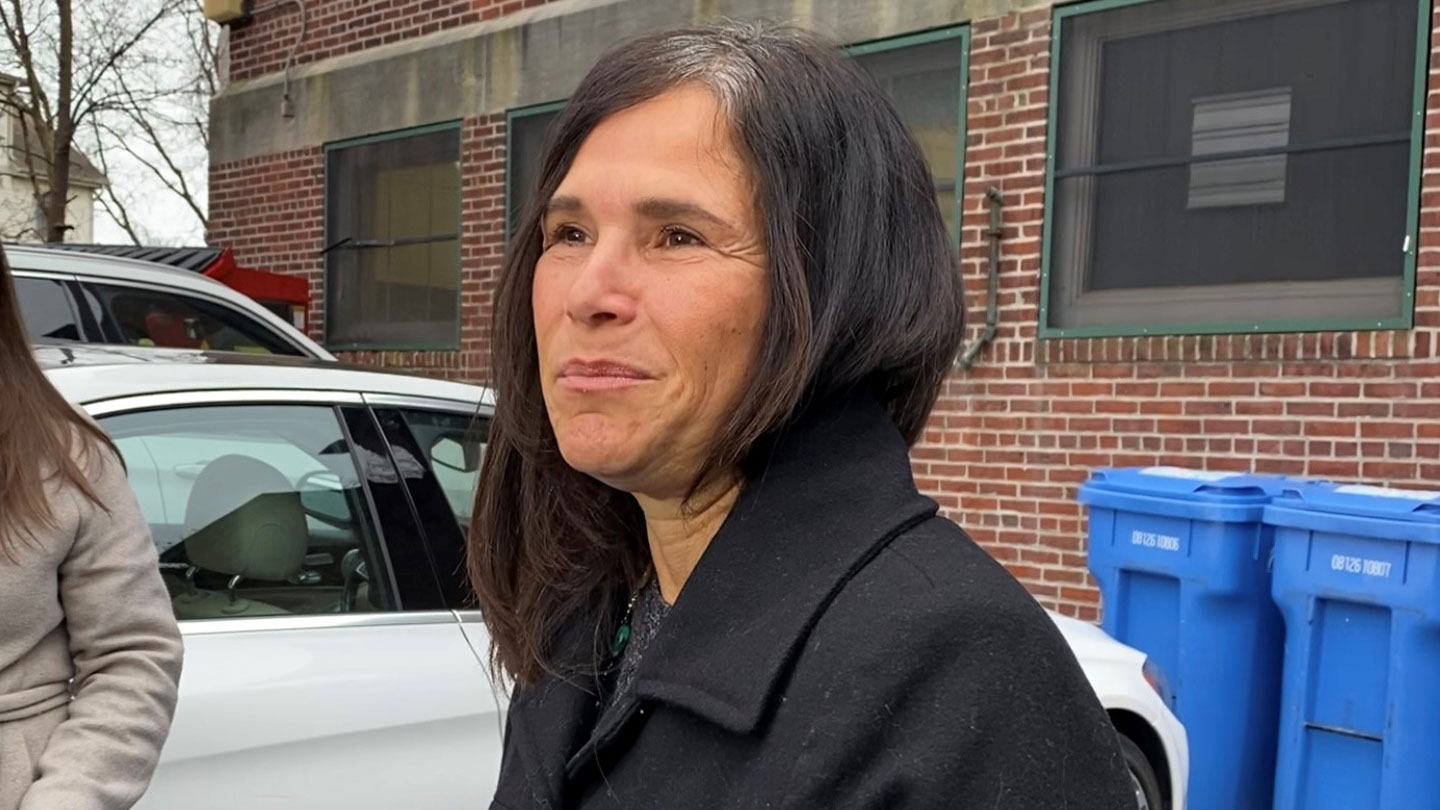 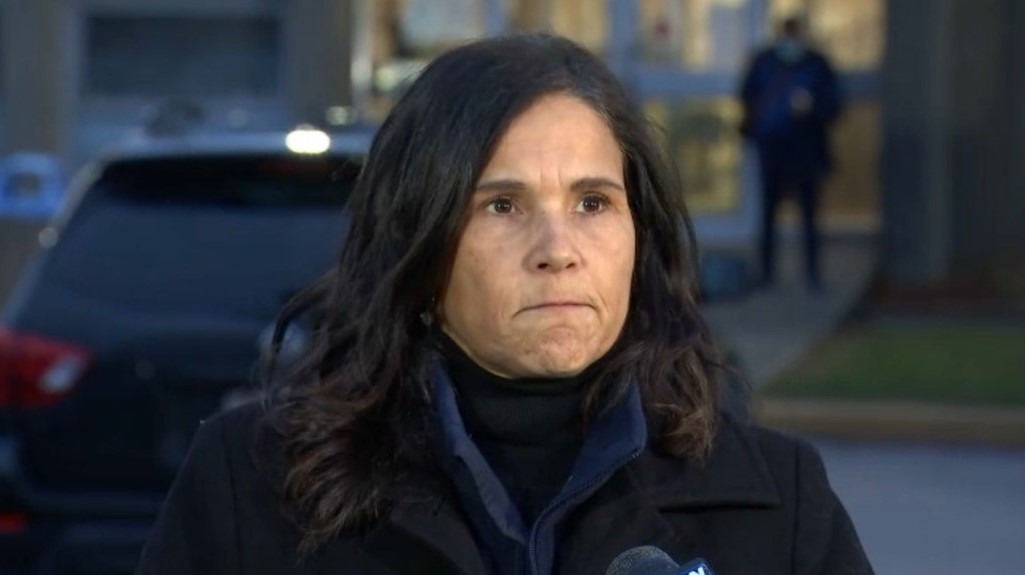