After roughly 1,200 teachers and staff members called out on Tuesday and nearly as many sick on Wednesday, Boston Public Schools continued to adapt to rising COVID-19 cases.

"There are staffing shortages in the schools and that’s a significant challenge to maintain safety for the students,” said Jessica Tang, president of the Boston Teachers Union.

To help alleviate the shortage, BPS Superintendent Brenda Cassellius shifted gears to teaching in a fourth grade classroom on Wednesday.

"Our incredible central office team has been going out to schools teaching and pitching in and working with our amazing educators who are doing everything possible to be able to continue in person learning. And today is all about our children and I’m really excited to be here," Cassellius said.

Her help was needed. On Wednesday, Boston Public Schools reported 1,100 total staff were out, including 658 teachers and 47 bus drivers. For students, there was 71% attendance.

And on Tuesday, 517 COVID cases were reported among students and staff. Of the sick calls Tuesday, 450 came from teachers. To put it in perspective, BPS says the average absentee rate for teachers in December is 360.

About 60 central office staff members were actually deployed to help cover staffing shortages in the schools.

And Boston is not the only district struggling to find coverage for classrooms. Some are turning to staffing agencies like Kelly Education to try and fill holes.

"Demand is through the roof," said Nicola Soares, the president of Kelly Education. "We know the next six weeks are going to be difficult with omicron, so we are trying to increase our talent pool in order to alleviate that administrative burden every single day."

In Sutton, schools had only had three substitutes for the middle and high school Wednesday even though more than a dozen teachers were out sick. The principal said they are combining some classes in the cafeteria, having them work independently on their studies while one substitute oversees. The district has also been putting out the call on social media to try and recruit help.

Some districts, like Woburn, are increasing the pay for substitutes in an effort to incentivize people. The rate in that town recently increased from $95 to $125 per day.

Michael Maguire, a Boston Latin Academy teacher, has been calling attention to the substitute shortage for weeks. He wants the process of becoming a substitute to be more streamlined. He also wants teacher training schools to allow their advanced students to substitute.

"Winter is going to be a bit of a crunch, so now is when we need them, not when they graduate," Maguire said.

Cassellius said she is hopeful schools will not have to close due to lack of staffing, but there is only so much the district can do if the sick calls keep coming.

All of this has parents concerned.

The Boston Teachers Union had been concerned there would be more sick calls on Wednesday as pool testing results come back in. 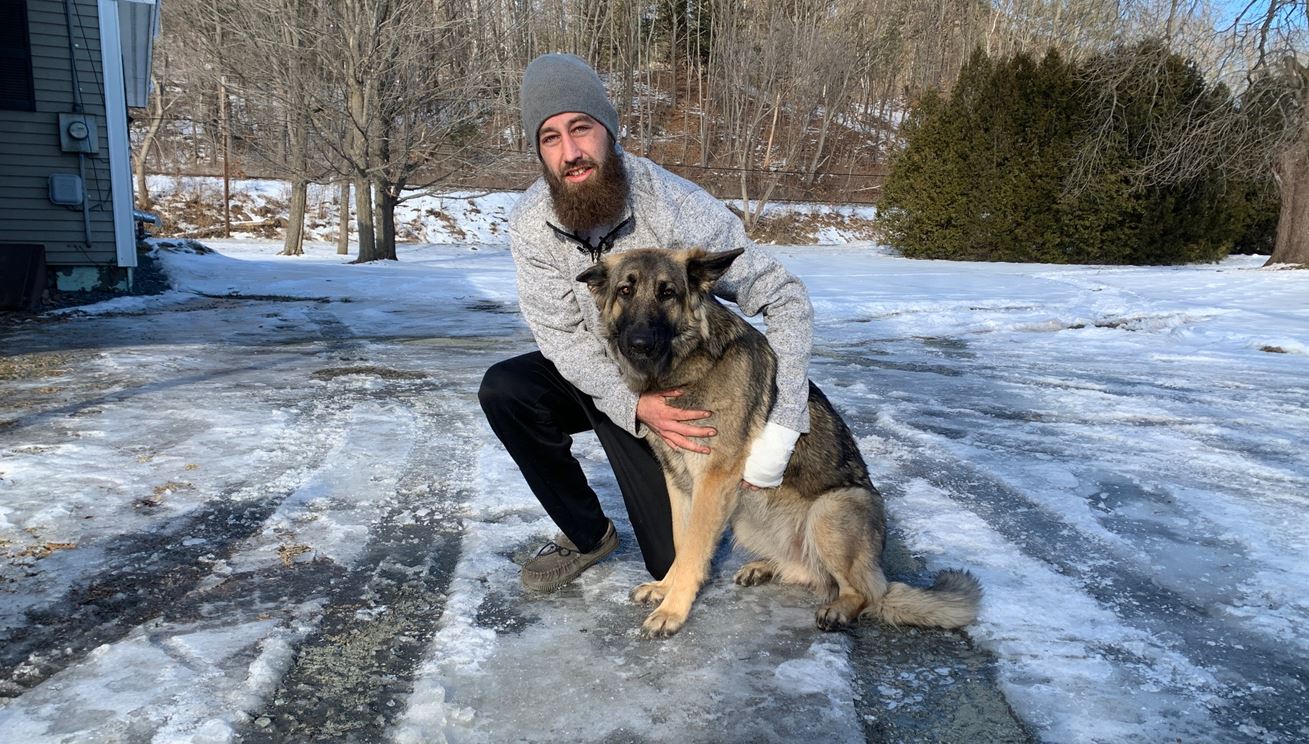 ‘A Miracle': Hero Dog Leads Rescuers to Save Owner Injured in Vt. Crash 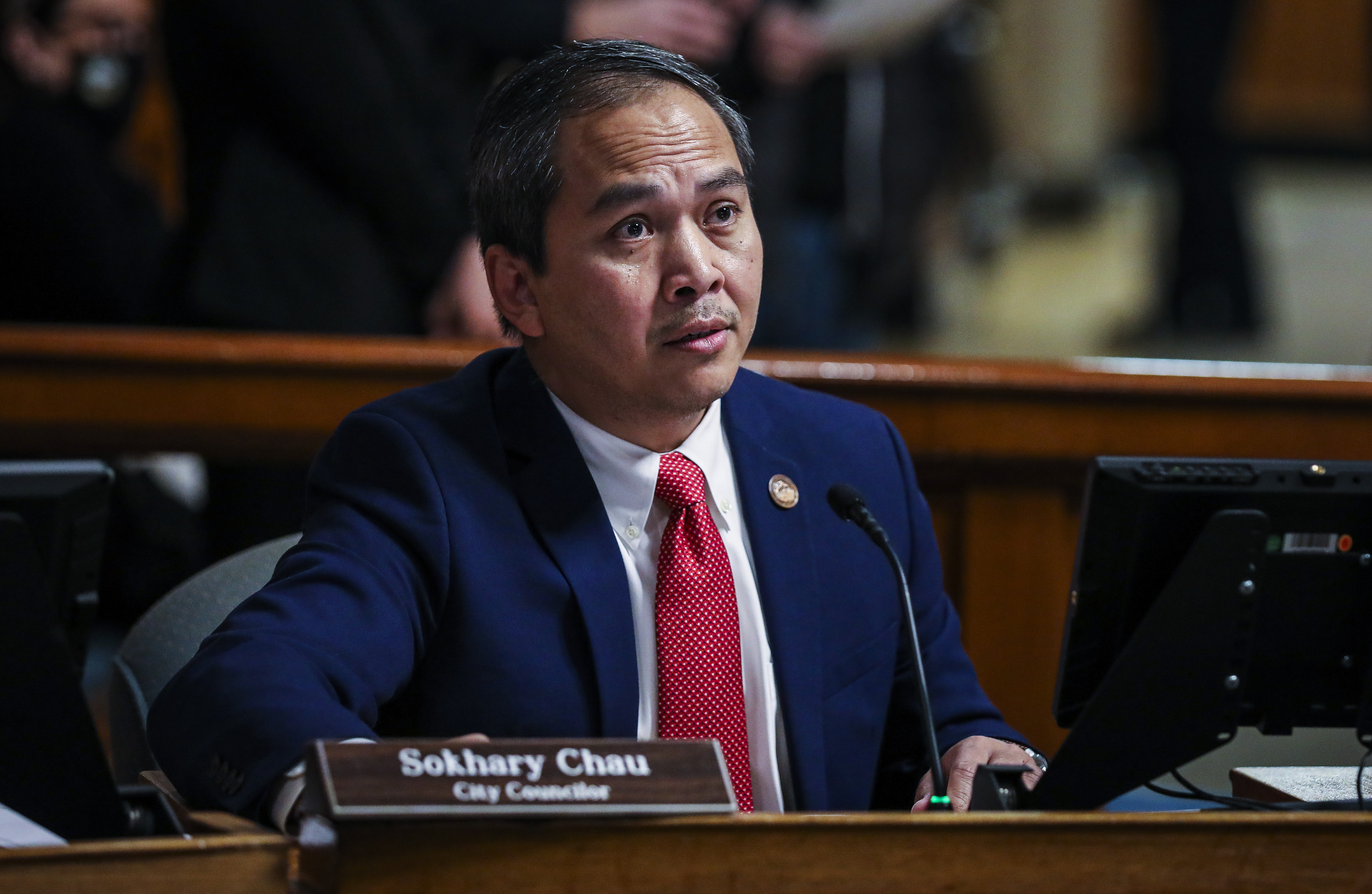 ‘Our Time Now': 1st Cambodian American Mayor in US Sworn in in Lowell