The woman's identity has not been released at this time, but firefighters say she was visiting from Boston

A woman from the Boston area died while hiking in Arizona Friday afternoon.

The woman, who was in her 30s, was hiking with a man on the Echo Canyon Trail on Camelback Mountain when she started to overheat and the two separated, according to NBC's Phoenix affiliate 12News.

The man finished the hike and returned to their car, but couldn't find the woman. He called police around 1 p.m., and officials immediately began looking for her.

Her body was found a few hours later near a house, 12News reports. Investigators believe she may have been looking for help, but no one was home and she didn't have water. 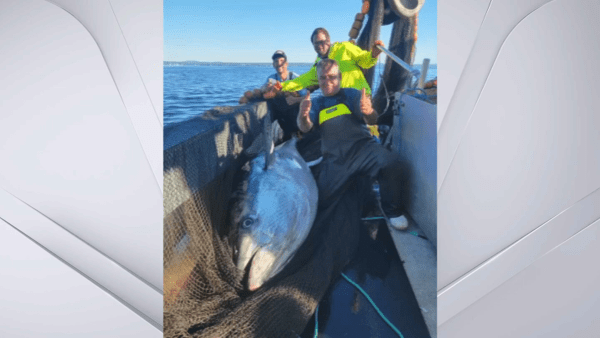 The woman's identity has not been released at this time, but firefighters say she was visiting from Boston.