Boston's Vandalized Columbus Statue to Get a New Home

Boston's Christopher Columbus statue that was taken down after its head was knocked off in June won't be returned to its original location in a waterfront park in the city's largely Italian North End neighborhood, the city has announced.

The repaired statue will instead be placed at the North End chapter of the Knights of Columbus where it will be publicly displayed, the North End/Waterfront Council and Mayor Marty Walsh announced at a virtual meeting Monday.

Meanwhile, the Boston Arts Commission will create a new statue honoring Italian immigrants that will be placed at the spot where the Columbus statue stood.

“The new statue will highlight the contributions of the North End Italian immigrant community,” Walsh said. “That was the original intent of the statue when it was put up over 40 years ago.”

The white marble Columbus statue that is 6-feet tall and on a 5-foot pedestal was installed in 1979.

It was vandalized in June when statues with racist connections were targeted by protesters around the world speaking out against police brutality.

The vandalism of a Christopher Columbus statue in Worcester is under investigation.

Native American advocates have pressed states to change Columbus Day to Indigenous Peoples Day over concerns that Columbus spurred centuries of genocide against Indigenous populations in the Americas.

The Boston monument has been the target of vandals before.

It was splashed with red paint in June 2015 with the words “Black Lives Matter” spray-painted on the base. The statue's head also went missing in 2006, but was found six days later. 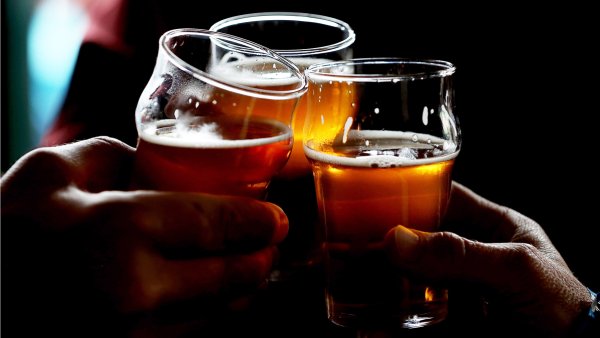 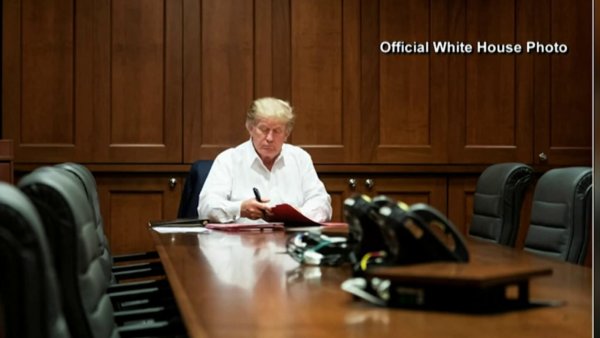