Theodore Kernan, 46, of Bridgewater, was taken into custody Thursday

Police have made an arrest in connection with a string of robberies at businesses in Bridgewater, Massachuetts earlier this week.

Theodore Kernan, 46, of Bridgewater, is expected to be arraigned Friday in Brockton District Court on a slew of charges including four counts of breaking and entering into a building in the nighttime; four counts of malicious destruction of property; and three counts of larceny.

Police said Kernan is being held responsible for four of five break-ins that occurred at area businesses from Monday to Wednesday. Those locations include the Bridgewater Farm Supply on Plymouth Street, the Dunkin' Donuts on Pleasant Street, King Garden on Winter Street, and the Salvation Army Family Store and Donation Center on Main Street. In three of the cases, police said money was stolen.

A fifth break-in at the Bridgewater Auto Wash on Pleasant Street remains under investigation and is not believed to be connected. 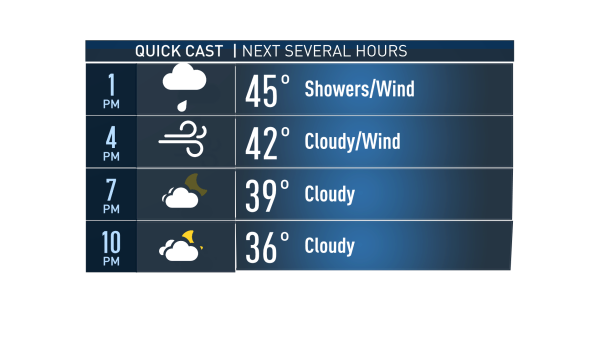 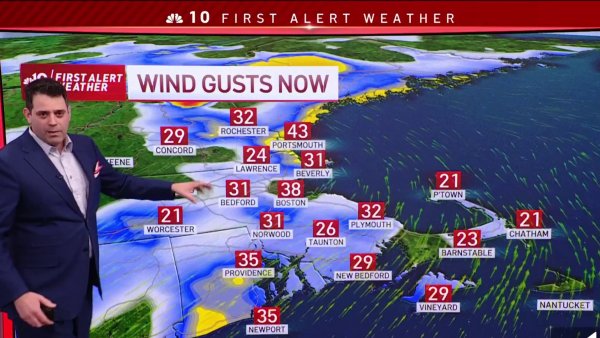 Authorities said as part of their investigation, detectives reviewed video surveillance footage from the businesses as well as area businesses to help identify Kernan's vehicle which was spotted Thursday evening by an off-duty police sergeant.

The sergeant followed the vehicle to Kernan's house and through further investigation, police placed Kernan under arrest.

It's unclear if Kernan has an attorney.