Since the incident, the woman said she had to undergo surgery and now suffers from permanent scars

A woman is suing the owner of a Brockton, Massachusetts, Dunkin’ store and two of its employees, accusing them of negligence and infliction of emotional distress after suffering severe burns from hot coffee.

As The Patriot Ledger first reported, the plaintiff, Angela Barbosa, alleges that three cups of coffee spilled on her as a result of employee negligence and that she suffered severe burns and nerve damage.

"Screaming in pain, the plaintiff was forced to rip off her leggings in the parking lot, exposing herself in full view of the Dunkin Donuts employees. Seeing this, the employees were laughing, mocking the Plaintiff," the lawsuit says.

Since the incident, Barbosa had to undergo surgery and now suffers from permanent scars, according to the lawsuit.

"It's serious," said her lawyer, Charles Kazarian. "That coffee was scalding hot and it burned her right through her clothes."

Dunkin' locations are closing early without enough workers, an issue being felt across industries.

The incident happened in June at a Dunkin’ drive-thru in Brockton. Barbosa is suing the two employees present at the time of the incident and Cadete Enterprises, the owner of the Dunkin’ store, for $100,000 in damages.

"It would seem that both the covers weren't on tight enough and that the coffees weren't inserted deeply enough into the tray," Kazarian said.

Neither Pembroke's Cadete Enterprises nor Dunkin' immediately responded to requests for comment from NBC10 Boston. 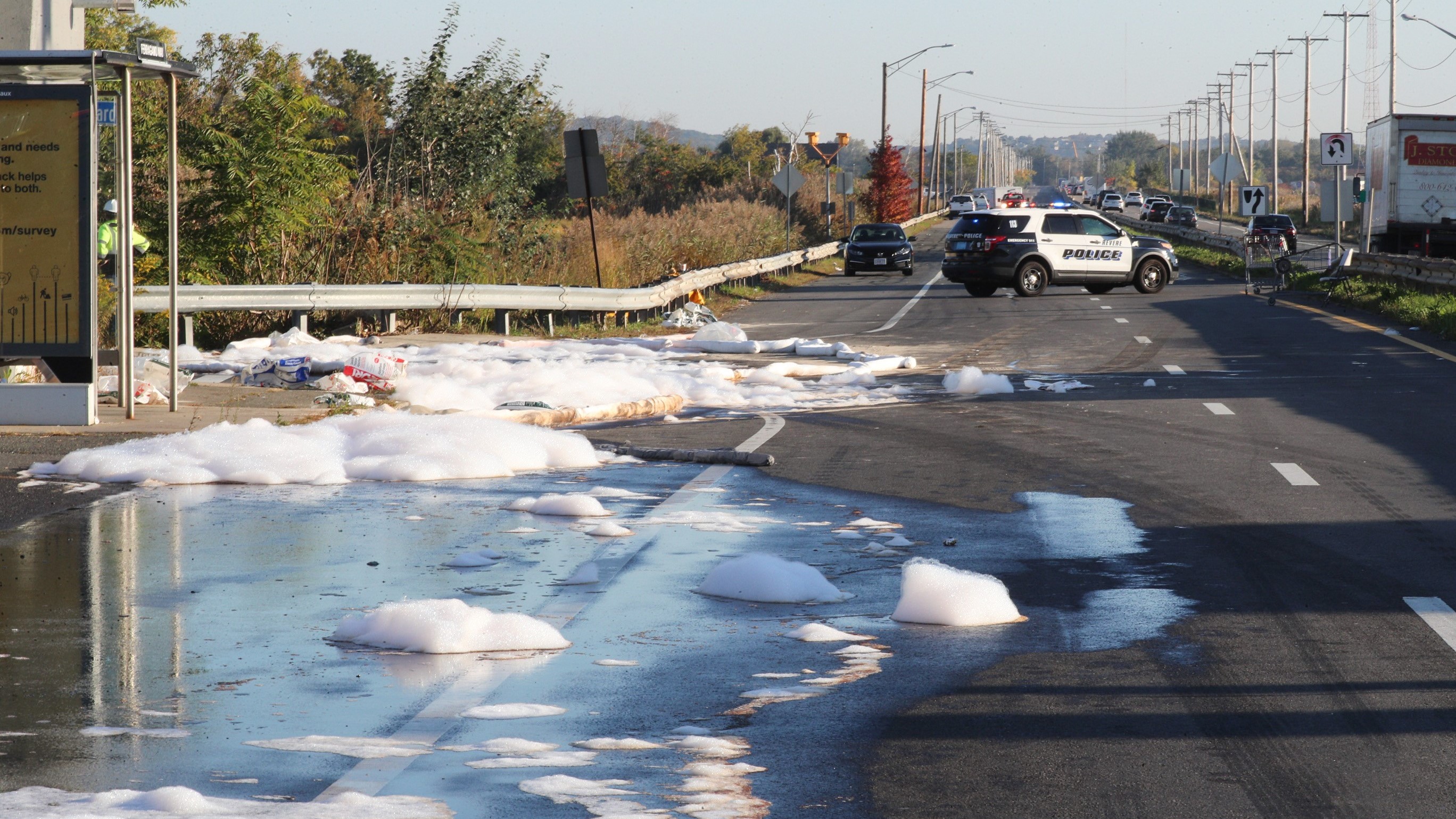