A Brown University graduate student has been charged with scamming a Florida woman out of $30,000.

Shishuai Li, 25, appeared Thursday in Providence District Court on a felony charge of obtaining money under false pretenses. The computer science student didn't enter a plea. He was ordered held on $3,000 bail and to surrender his passport.

It wasn't immediately clear whether Li had an attorney. 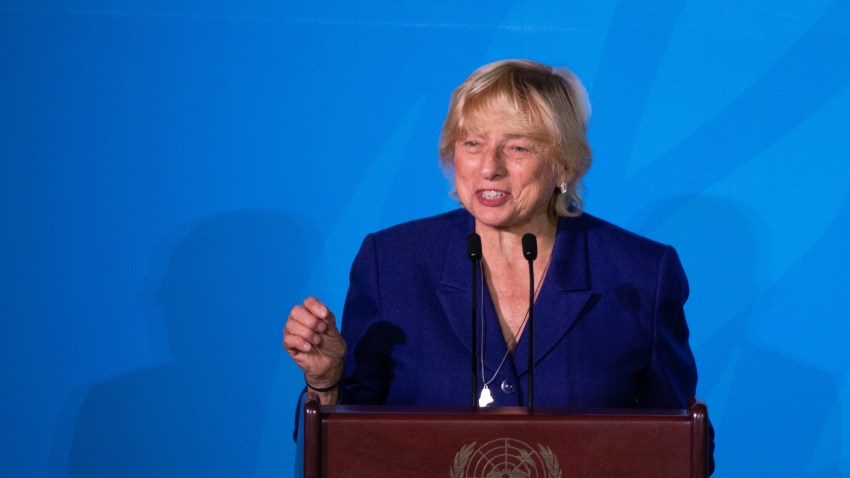 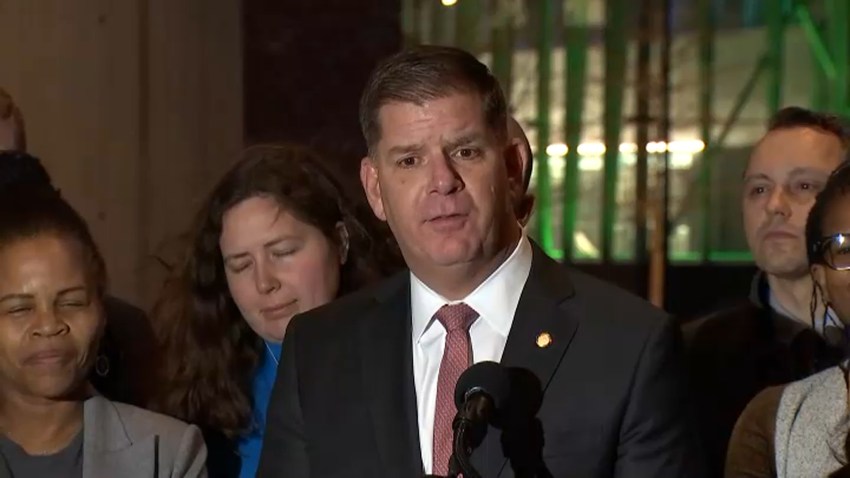 Authorities told WJAR-TV that Li used the money he obtained from the victim to pay rent, buy a BMW and to pay tuition.

"It was a romance scam where somebody met her online and convinced her that they were a great guy and they were going to build a school for underprivileged kids in Dubai and he needed $30,000 for the startup fees and she wired him the money," Det. Koren Garcia of Providence Providence Department told WJAR-TV. "He just said he does not know any of these people that sent him this money."

Police said that they believed Li was working with people in Nigeria, a haven for online scams targeting women.

"He, unfortunately, wouldn't rat those people out to us," Providence Police Capt. Tim O'Hara told WJAR-TV.

O'Hara said Li targeted women on the dating website Ourtime.com, which is aimed at people ages 50 and older.

"He was meeting people online, on a dating website, elderly woman, and schmoozing them, and convincing them that he was going to start a school for children in Dubai," O'Hara said.