When you're the best team in the NBA, you find different ways to win. The Boston Celtics proved as much Sunday night.

The Celtics scored their lowest point total since their fourth game of the season but still left Barclays Center with a 103-92 win over the Brooklyn Nets to improve to 19-5 on the season. 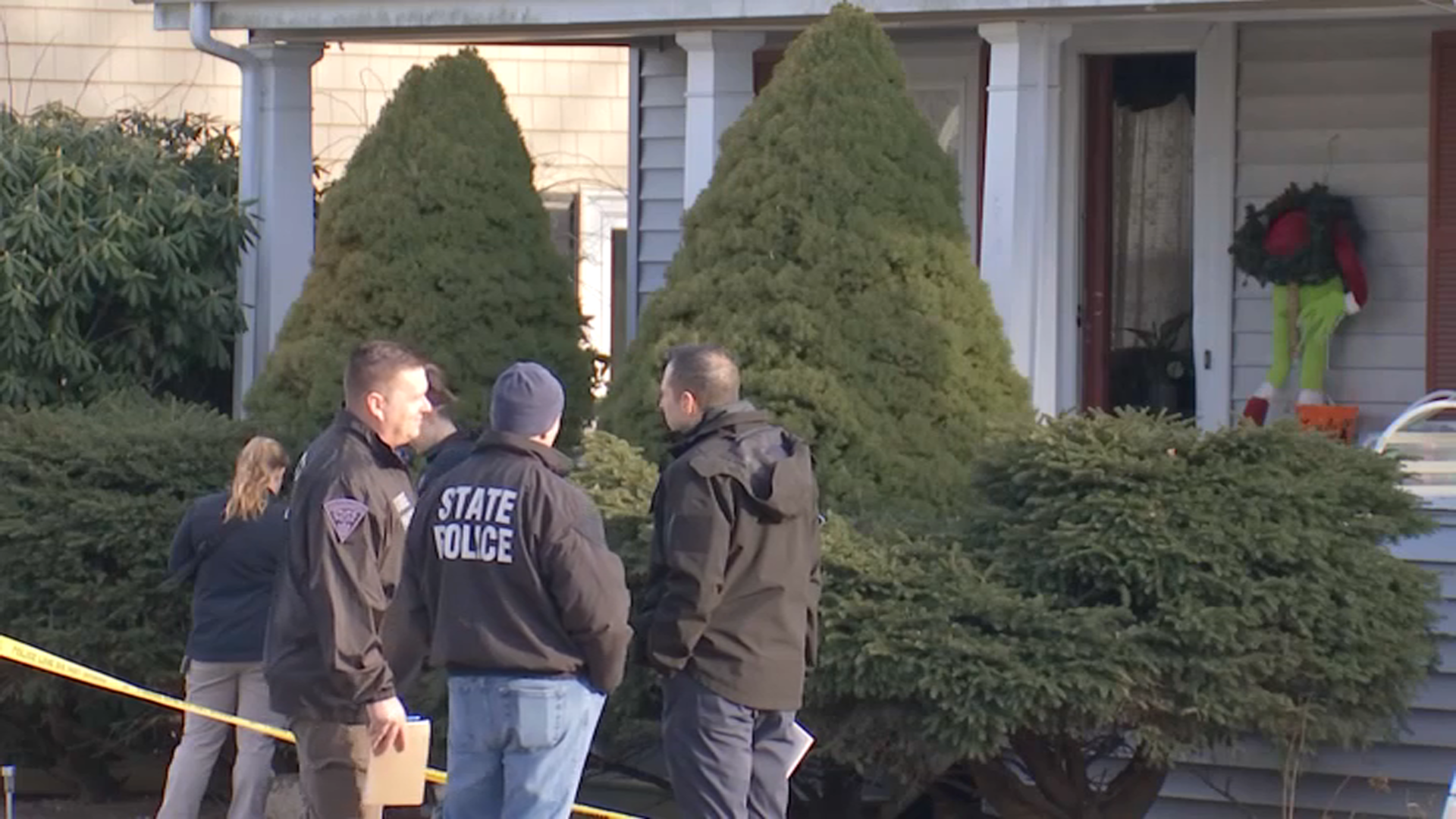 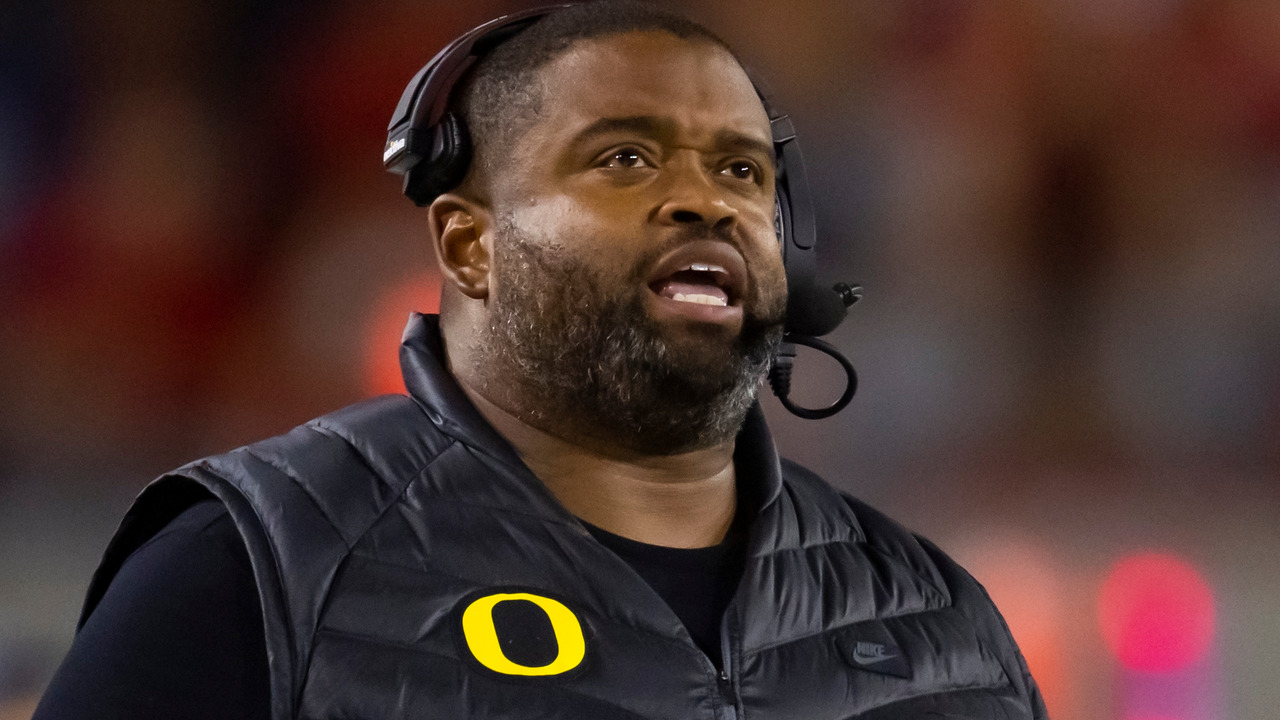 Nets star Kevin Durant poured in a team-high 31 points, but Brooklyn shot just 40.5 percent from the floor and 34.6 percent from 3-point range, while Kyrie Irving (18 points on 7 of 21 shooting) failed to get his offense going.

Here are our takeaways from Boston's grind-it-out win to kick off a six-game road trip:

Brown played like he something to prove in the first 12 minutes.

The Celtics guard, who was tied to the Nets in trade rumors involving Kevin Durant during the offseason, exploded for 20 points in the first quarter alone while hitting 5-of-5 3-pointers.

Brown picked up right where he left off Friday night, when he took the reins offensively amid Tatum's struggles to drop a season-high 37 points against the Miami Heat.

While Brown "only" scored 14 points over the final three quarters, he made a significant impact on both ends by adding 10 rebounds and a career-high four blocks -- and most importantly committing zero turnovers.

It's an incredible luxury for the Celtics to have two players who can take over a game at any point. (More on the other guy in a second.)

Tatum played his worst game of the season Friday against the Heat and started slow Sunday in Brooklyn. But he stepped up when it counted.

After tallying 17 points through three quarters, Tatum went off for 12 points in the final six minutes of the game to snuff out a Nets comeback.

Tatum and Brown combined for 63 points, 21 rebounds, six steals and four blocks Sunday. On a night where the bench didn't provide much production, Boston's two superstars carried the load.

Locking it down in Brooklyn

The Celtics weren't on their A-game offensively, but they brought it on the other end.

Boston racked up nine blocks on the night, with Brown tallying a career-high four swats. Even Sam Hauser got in on the fun with this rejection of T.J. Warren.

The Celtics also recorded 11 steals and turned those defensive stands into immediate offense, racking up 26 fast-break points to Brooklyn's 13.

The Nets cut Boston's lead to two midway through the fourth quarter, but the Celtics responded with a 12-3 run that was sparked by several great defensive plays.

Defense has been an area of relative weakness for the C's this season, but head coach Joe Mazzulla should be very encouraged by his team's effort Sunday night, especially without reigning Defensive Player of the Year Marcus Smart.

The Celtics had their second-lowest scoring output of the season with Smart out due to injury, and that's no coincidence.

Smart has been an incredible playmaker this season, averaging 7.7 assists and dropping nine or more dimes in three straight games prior to Sunday. Without Smart's facilitating abilities, the Celtics' offense looked a bit more stagnant, with just four players scoring in double figures.

Malcolm Brogdon was one of those players and added a team-high eight assists, but Sunday was a reminder of how important Smart is to Boston's offensive success.

Fortunately, Mazzulla said the point guard is "day-to-day," so it's possible he'll be back Monday when the C's head to Toronto to face the Raptors.