The victim was taken to the hospital by medical helicopter

A local high school student was seriously injured when she was hit by a truck while riding her bicycle in Uxbridge, Massachusetts, on Thursday morning.

Uxbridge police said the crash occurred around 7:15 a.m. in the northbound lane of Route 146A.

The victim, a female Uxbridge High School student, was taken by medical helicopter to UMass Memorial Medical Center in Worcester. Her name and age have not been released, and her condition was not immediately known.

Lesder Hernandez is distraught after he says he accidentally hit the student.

"It's scary, because I have kids," said Lesder Hernandez of Tierra Landscaping in Uxbridge.

The crash was only about a half mile from the school, and just a short distance from where police say the girl lives with her family.

"I feel very sorry for the girl and her family," said Michael Romasco, who lives nearby.

Hernandez pulled over immediately. He spoke to NBC10 Boston shortly after he talked to police. He says he didn't see the girl until she was just a few feet from his truck because she was pedaling toward him.

He said he swerved as much as he could with oncoming traffic to try to avoid the girl, but his right sideview mirror ended up hitting her.

"I stopped fast, and back running, you know, and I take her head," said Hernandez.

Hernandez says he stayed with the girl until police and EMS arrived. He says he wishes there was more he could have done.

The cause of the crash remains under investigation. It's unclear at this time whether Hernandez will be cited. 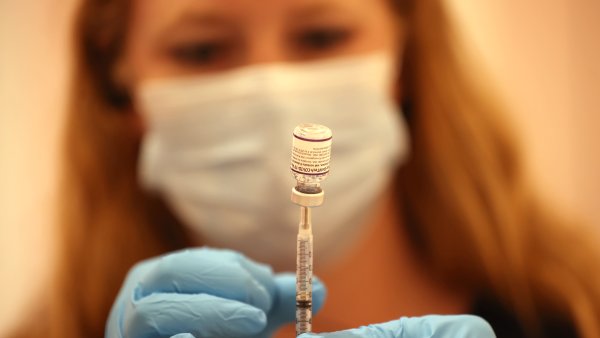 COVID Vaccine Immunity Wanes Over Time. Are You Still Protected? 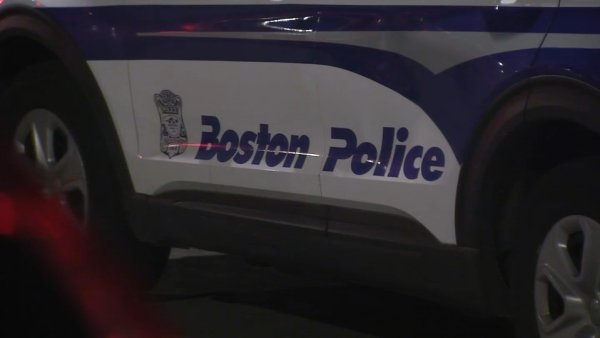