Massachusetts Gov. Charlie Baker signed a sweeping climate change bill into law Friday, ending months of negotiations as the legislation shuttled back and forth between the Democratic-controlled Legislature and the Republican governor.

Baker and lawmakers have both hailed a key goal of the new law — creating a net-zero greenhouse gas emission limit by 2050.

“This bill puts us on an ambitious path to achieving a cleaner and more livable commonwealth while also creating economic development opportunities,” Baker said moments after signing the legislation into law.

The new law includes additional steps like incremental goals every five years to reach a 50% reduction in emissions by 2030 before meeting the 2050 goal.

The law also aims to strengthen protections for “environmental justice populations” — typically lower income communities facing greater health risks from pollution — and create a specialized energy code that would allow for net-zero building construction for towns that want it.

Other elements of the law include: requiring an additional 2,400 megawatts of offshore wind, increasing the total authorization to 5,600; setting appliance energy efficiency standards for a variety of appliances including plumbing, faucets, computers, and commercial appliances; improving gas pipeline safety; and creating benchmarks for the adoption of clean energy technologies like electric vehicles, charging stations, solar technology and energy storage.

“I have heard words used to describe this piece of legislation, words such as sweeping, landmark, far-reaching, ambitious, bold and nation-leading. Indeed I believe it is all of those things,” she said. “We should be proud, very proud as a commonwealth to continue our leadership with this bill.”

Ben Hellerstein, state director of the advocacy group Environment Massachusetts, also hailed the new law in a written statement, saying that with Baker’s signature, “Massachusetts has taken an important step toward a cleaner, healthier future." 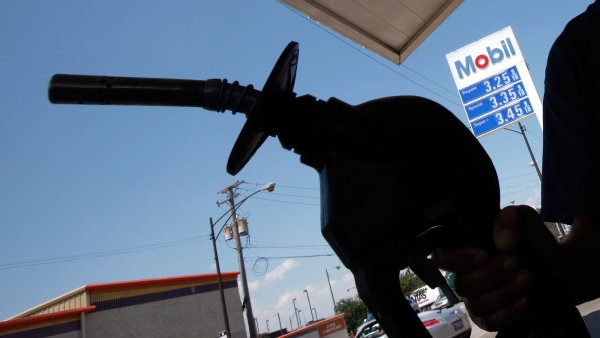 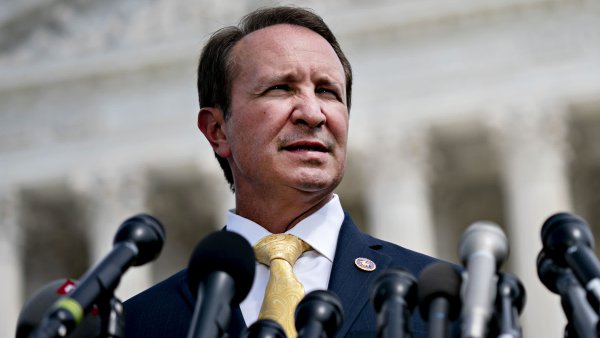