Cohasset Police Chief Bill Quigley said a civilian desk attendant in the lobby barricaded herself during the chainsaw attack, escaped to another room and hit a button that triggered an emergency response

A Massachusetts man accused of attempting to break into a local police station, sparking an hourslong standoff in which he allegedly dangled his children from a window, faced a judge on Monday.

Brien Buckley, 35, of Cohasset, faces charges including assault, resisting arrest, property damage and child endangerment. He is being held without bail.

Buckley tried to force his way into the town's police station with a chainsaw on Sunday at about 2:30 p.m., Cohasset police said. He allegedly drove his pickup truck over the lawn and into a tree outside the station, then used the chainsaw to damage the lobby and hack at a security door.

After fleeing the police station, Buckley barricaded himself in his home on Cushing Road for hours with his two young children. During the standoff, police said, he yelled at officers and dangled two children from a second-story window.

After hours of negotiations, and with the regional SWAT team believing there was an imminent danger to the children, officers entered the home and arrested Buckley, police said. They used a Taser on Buckley to arrest him, and he was taken to a nearby hospital.

Police said the Buckley's children weren't harmed, and were reunited with their mother.

It wasn't immediately clear what prompted the rampage.

Cohasset Police Chief Bill Quigley said a civilian desk attendant in the lobby barricaded herself during the chainsaw attack, escaped to another room and hit a button that triggered an emergency response. The attendant was not injured.

After police were brought to the lobby, the man fled to his home on Cushing Street, where he stayed for hours with his two children under the ages of five, said Quigley.

After Buckley fled the station, police issued a shelter-in-place order on Sunday at 3:40 p.m. to residents living within a quarter of a mile of Norfolk Road and Cushing Road.

Chief Quigley said that negotiators had been trying to get Buckley to leave the house peacefully, talking with him outside of a window on the second floor of his house. Police said that at times, the man tossed items from inside his house out his window.

Police say they grew more concerned for the wellbeing of the man's children who were locked inside with him. After the police hadn't seen or heard from the two children under the age of five for more than an hour and a half, they made the decision to force themselves inside the man's house.

Police say the man resisted arrest, which prompted them to use a taser. The man was taken to the hospital for injuries from the taser, but police said they also wanted him evaluated for any underlying mental health issues.

Three to four dozen police officers were at the scene. Police were unsure at the time whether Buckley had any other weapons on him.

According to police, Buckley has a criminal record, but this is the first time he's tried to enter the police station. 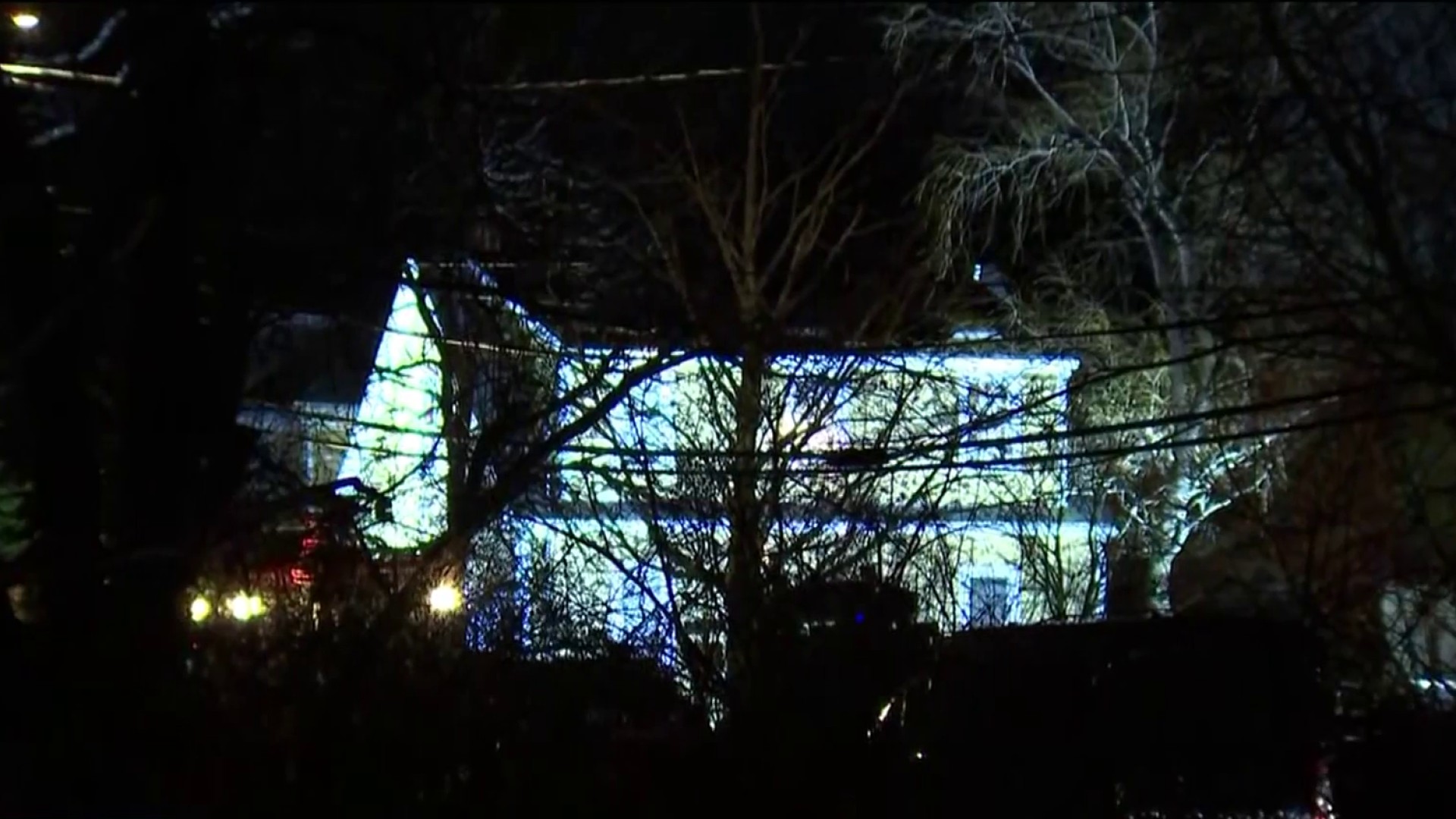 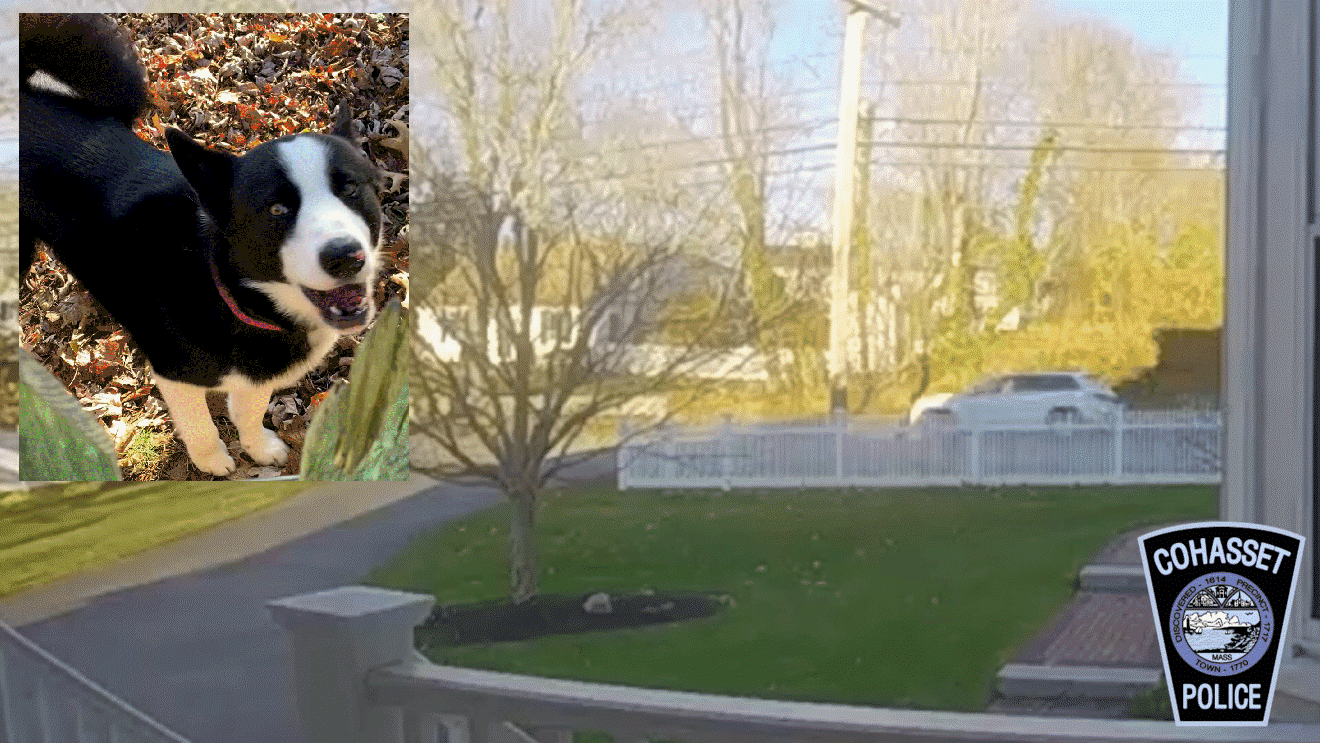