Confirmed Case of Mumps at Elementary School in Cohasset

The case was infectious on Dec. 12 and Dec. 13, according to state health officials

The Massachusetts Department of Public Health has issued an advisory, warning of a confirmed case of mumps in Cohasset.

The person diagnosed is either a child or an adult connected to Osgood Elementary School. Officials are not saying if it’s a student or a staff member who was diagnosed with the contagious illness.

State health officials say the case was infectious on Dec. 12 and Dec. 13.

Cohasset Superintendent Patrick Sullivan says the school is following all of the directives set forth by the state's DPH.

Mumps is caused by a virus and leads to an infection of the salivary glands.

The most common symptoms are fever, headache, stiff neck, loss of appetite, swelling and tenderness of the salivary glands, and on rare occasions, it can cause swelling of the brain. 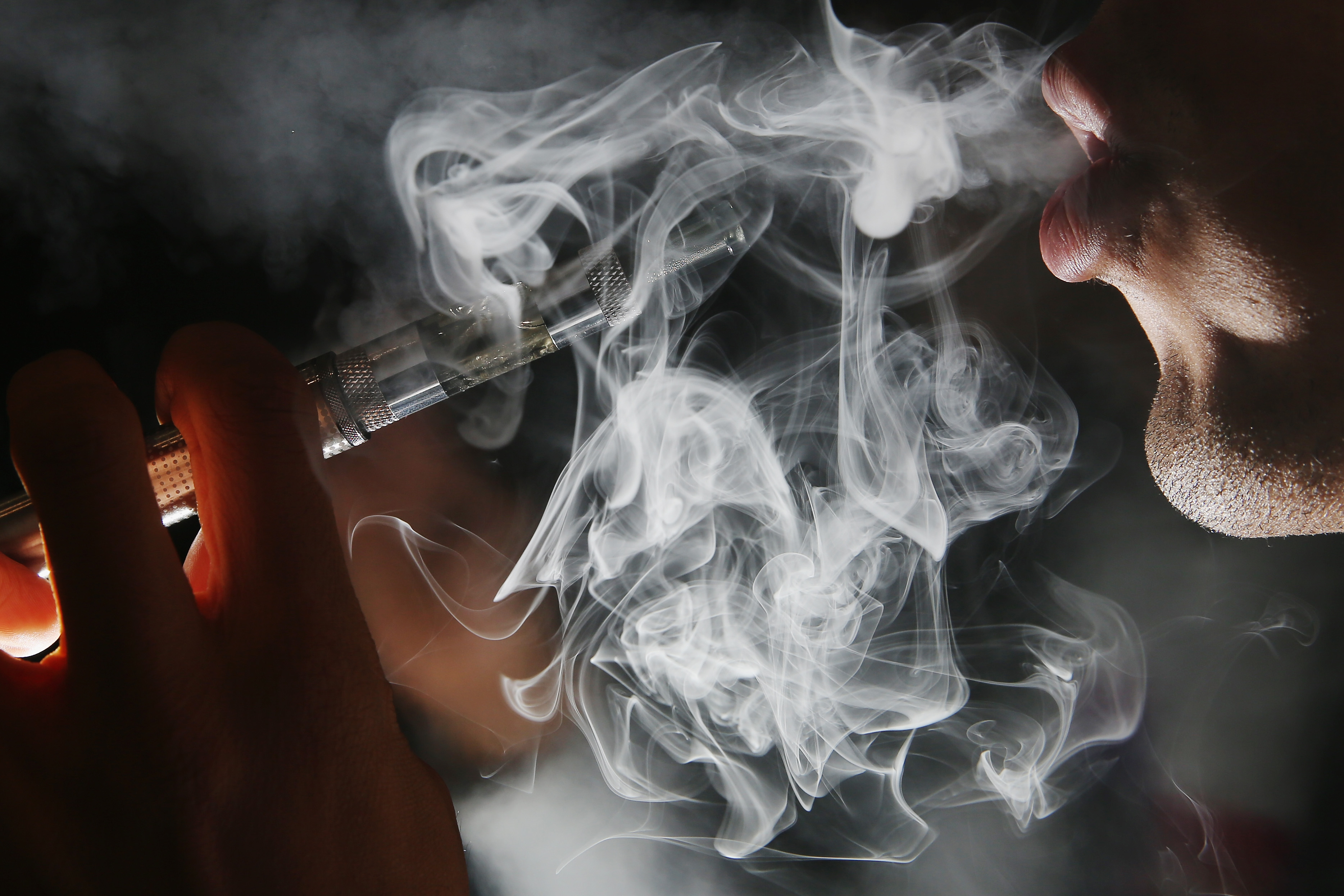 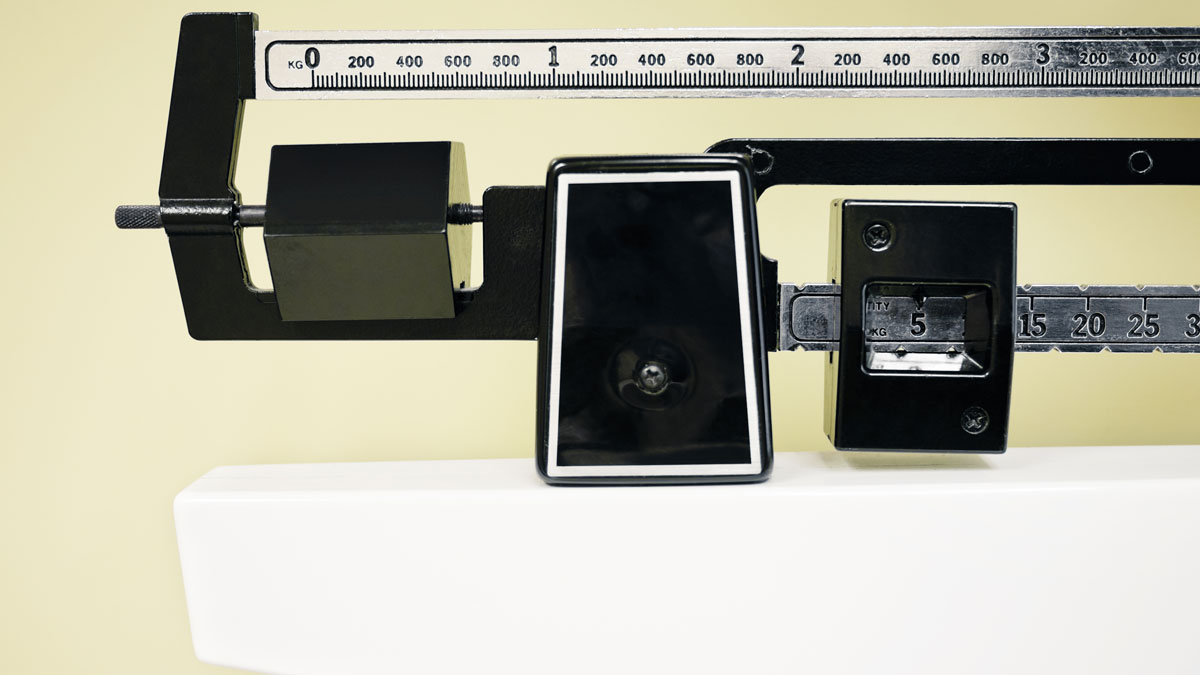 The first symptoms typically appear about two weeks after a person has been exposed.

The virus that causes mumps spreads through saliva or mucus from the mouth, nose or throat according to public health officials...so an infected person can spread the illness simply by coughing, sneezing or even talking.

Most children and young adults receive at least one dose of the vaccine that prevents mumps, but two doses is more effective.

According to the Centers for Disease Control, the vaccine has drastically reduced mumps cases over the last several decades, but outbreaks can occur, most commonly among groups of people who have close contact.