There has been confusion around it since tickets were first announced in the spring, as it coincided with the announcement of a different exhibit featuring the Dutch artist’s paintings.

An immersive Vincent Van Gogh exhibit that was supposed to begin in Boston Tuesday, Sept. 2, has been delayed until the end of the month.

Officials with Van Gogh: The Immersive Experience, seen through virtual reality headsets, said the delay was caused by COVID-19 restrictions on global transportation logistics. The exhibit is now scheduled to open at Strand Theatre on Wednesday, Sept. 29.

All ticket holders that are affected by the delay will be given upgrades and have the flexibility to either choose a new date or receive a full refund, according to a spokesperson.

The digital show involves light and sound to feature projections of eight pieces of the artist’s work in 20,000 square feet, according to the website. Prior to an email received Friday, no venue had been announced.

Tickets for Van Gogh: The Immersive Experience, were available through a European-based website called Fever Up, which the Better Business Bureau gave the worst rating possible, according to CBS. Standard access start at $34. VIP tickets must be purchased for the virtual reality experience.

There has been confusion around this exhibit since tickets were first announced in the spring, as it coincided with the announcement of a completely different, but seemingly similar exhibit that will feature the Dutch artist’s paintings.

Imagine Van Gogh: The Immersive Exhibition, a projected installation, will be featured in the SoWa Power Station starting December 2021 and runs through February 2022. Images of more than 200 works of Van Gogh are projected on “out of the ordinary” 3D shapes, according to the website.

The SoWa Power Station, which once housed the world’s largest power generation plant, has recently been renovated into an all-season events space for the community. Tickets are available on the website at $39.99 per adult during the week and $49.99 per adult on weekends. 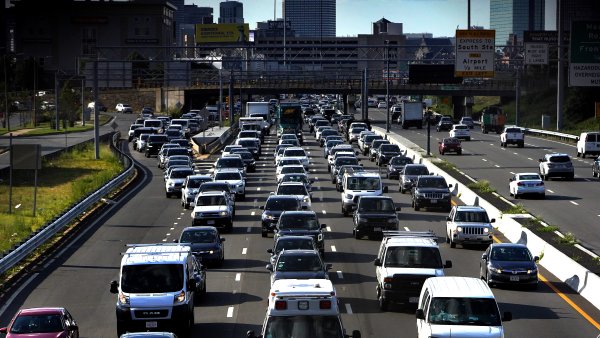 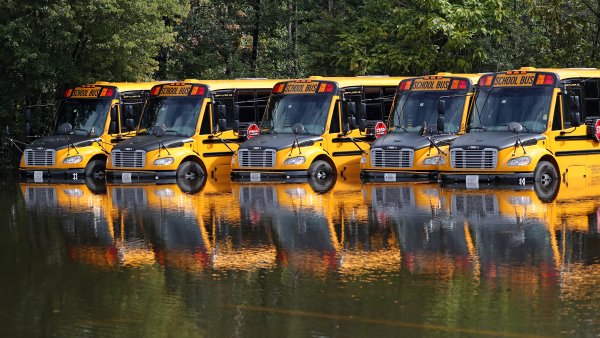