Former Fall River Mayor Jasiel Correia, who was supposed to report to a federal medium security prison in Berlin, New Hampshire, on Friday, will instead be required to report on April 5

Over the objections of prosecutors, a federal judge on Thursday pushed back the prison reporting date of a former Massachusetts mayor convicted of corruption charges.

Former Fall River Mayor Jasiel Correia, who was supposed to report to a federal medium security prison in Berlin, New Hampshire, on Friday, will instead be required report on April 5, U.S. District Court Judge Douglas Woodlock said in the order.

Woodlock cited a recent extension of the deadline for Correia's attorneys to file arguments in his appeal to the 1st U.S. Circuit Court of Appeals, according to documents.

Correia's attorneys had asked for a permanent stay.

"At this time, Mr. Correia respectfully renews his suggestion that it would be most efficient simply to stay his surrender pending final resolution of whether he will be permitted to remain on release pending appeal,'' they wrote.

More coverage on the Correia case 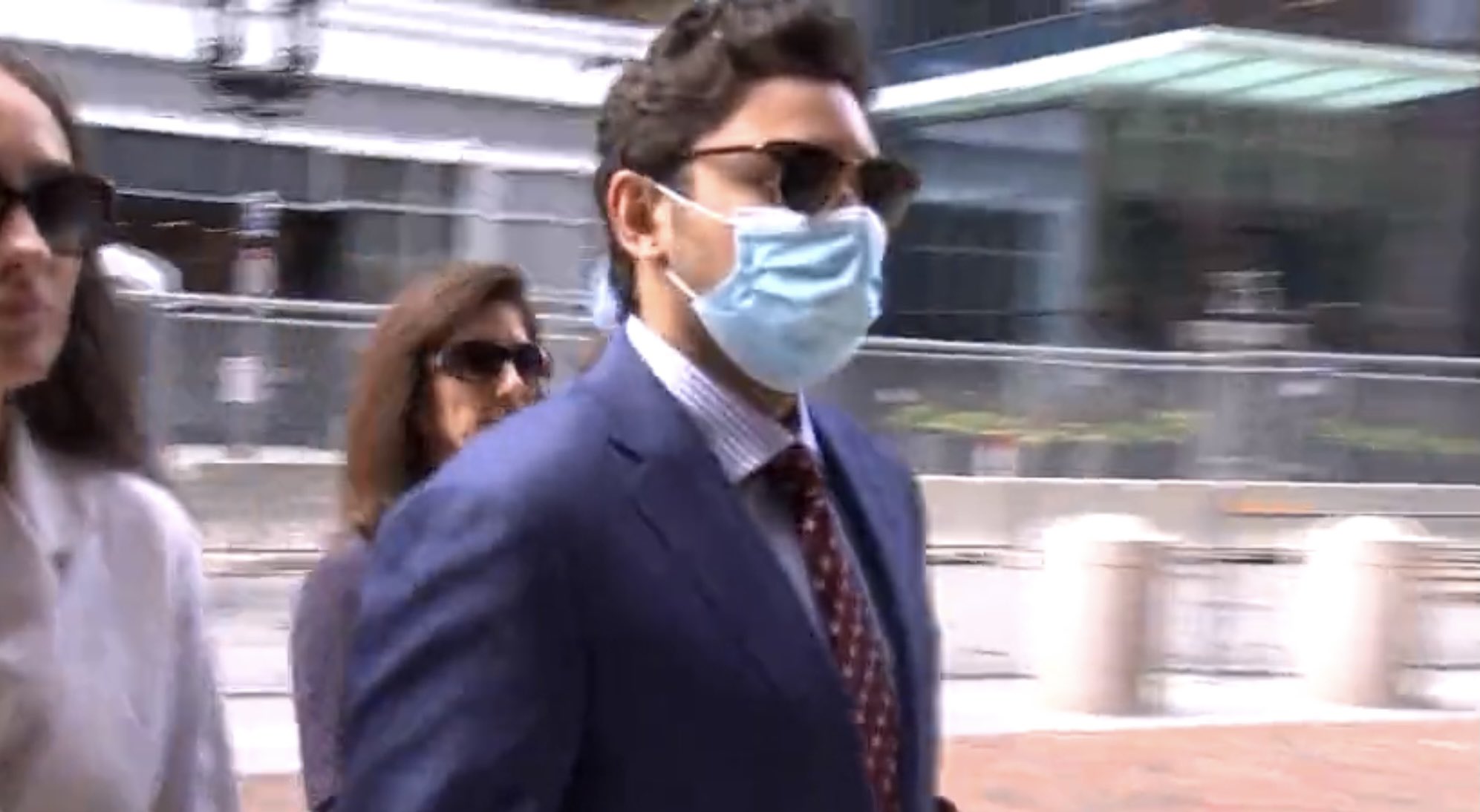 Prosecutors in their opposition noted that Correia's prison reporting date has been delayed several times.

"It has been more than five months since the court sentenced Correia," prosecutors wrote. "In that time, Correia has had ample time to get his affairs in order and confer with his attorneys on potential appellate issues. The holiday rush is over at Correia's family's restaurant, COVID-19 is under control and Correia has run out of excuses to avoid prison. The people of Fall River have a right to see their corrupt former mayor finally held accountable for his egregious abuse of his position of trust.''

Correia was convicted of 21 counts for defrauding investors in a smartphone app he was developing and for extorting money from marijuana companies seeking to do business in Fall River. But a judge ultimately dismissed 10 fraud and tax evasion charges, leaving 11 convictions to stand.

Correia, first elected at age 23, was seen as a rising political star until his arrest. He has maintained his innocence.